The summer transfer window is set to begin as from early June after the end of the 2021/2022 season. Massive transfers are expected since it is the longest window. Meanwhile, several teams have already struck deals and some are underway.

Chelsea, Manchester city and Manchester United had earlier on shown interest in signing Lewandowski, Haaland and Nkunku respectively. Manchester city have recently he'd problems with their central striking and Haaland has been their major target. The Norwegian is a talented goalscorer and is exactly what the Citizens need. 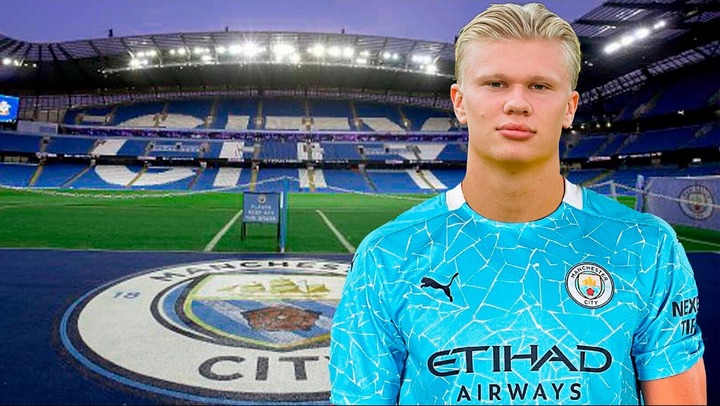 According to Skysports, Manchester City have confirmed the signing of Erling Braut Haaland. They agreed a £51.1m release clause and a total amount of £85.5m on inclusion of other expenses. Haaland is expected join Etihad at the end of this season. City have made a surprise move for the star after being eliminated from Champions league early last week by Real Madrid.

Chelsea on the other hand are stalking Robert Lewandowski who will be out of contract this summer. Earlier on, Bayern offered Lewandowski new contract terms and were free to let him go if he didn't agree to them. Lewandowski is yet to declare his next move which offers Chelsea a limelight in solving their striking problem. 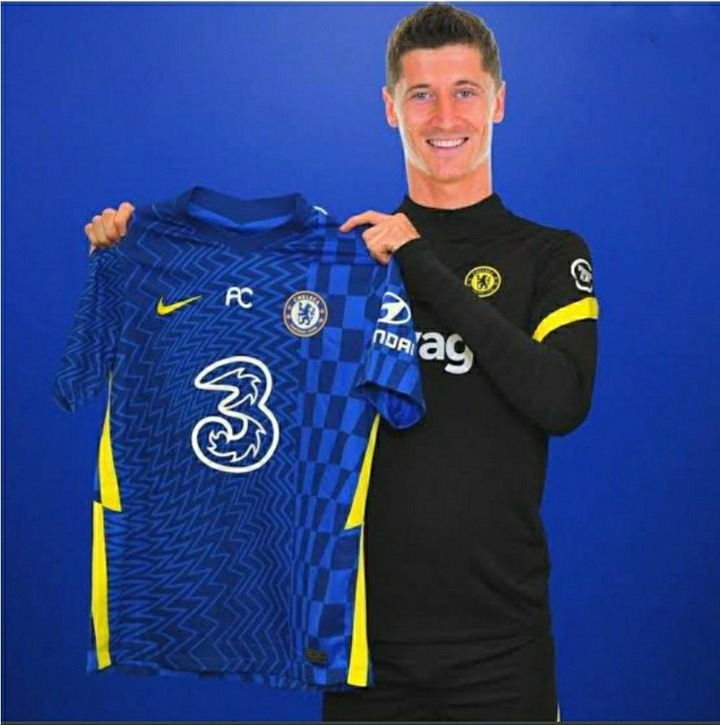 Antonio Rudiger completed his move to Real Madrid on 10/5/2022 on a free transfer as per Skysports. The German has signed a four year contract with Real Madrid. Chelsea, in an attempt to replace Rudiger, are monitoring the progress of Jules Kounde at Sevilla. Bayern Munich's Nicklas Sule will be a free agent and Chelsea will try signing him after a failed attempt in the January transfer window. 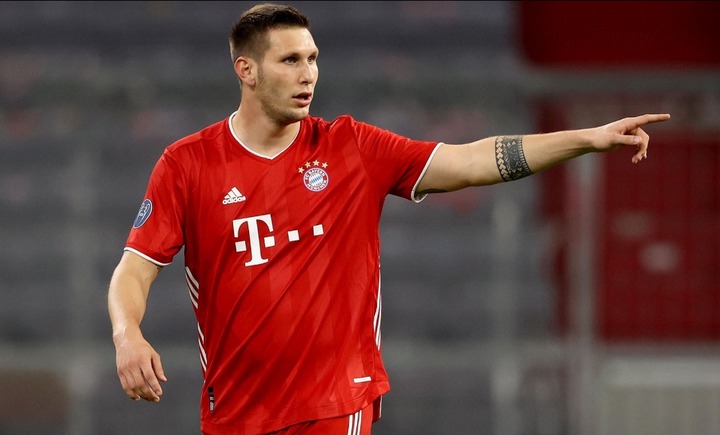 The Top Secret Found In The Bible Books Of Esther And Lamentations, That Will Open Your Mind

There Is No Freedom Coming Tomorrow, But Resounding Defeat On August, Azimio Hits Out At KKA

How Gachagua will revenge those who are 'demonising and ridiculing' him, City Lawyer alleges