By Rashstan (self media writer) | 3 days ago

In the first seven matches of the premier league, there have been players whose performance have been fantastic in terms of goal scoring and assists.Today we focus on the players with the most shots on target so far. 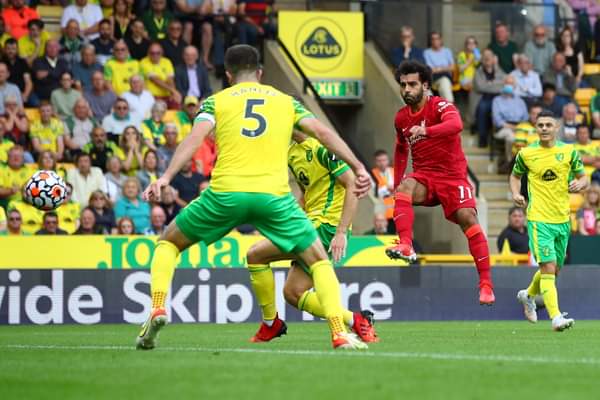 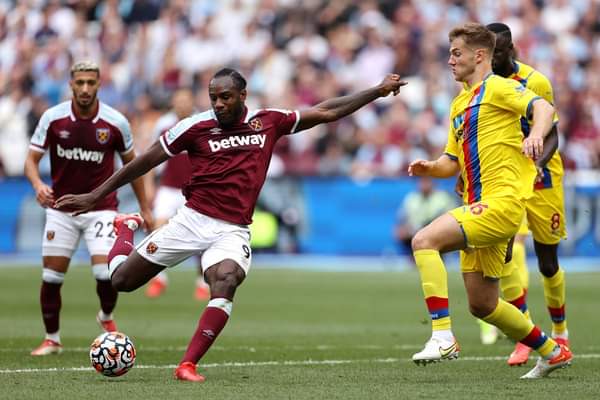 Antonio follows with a total of eleven shots on target.Antonio has been a key player for the Hammers as he has scored five goals and provided three assists so far. 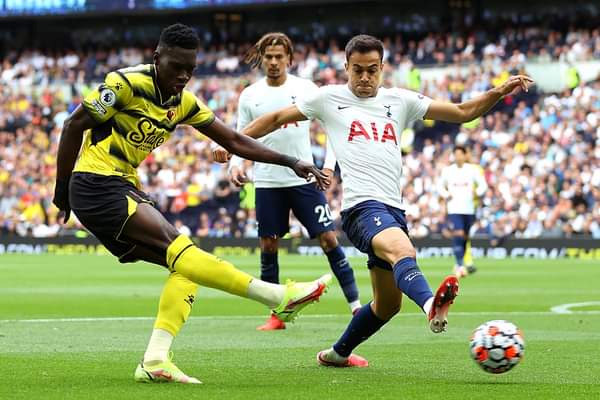 Sarr ties with Antonio having eleven shots on target.The Senegalese has scored four goals so far in the season. 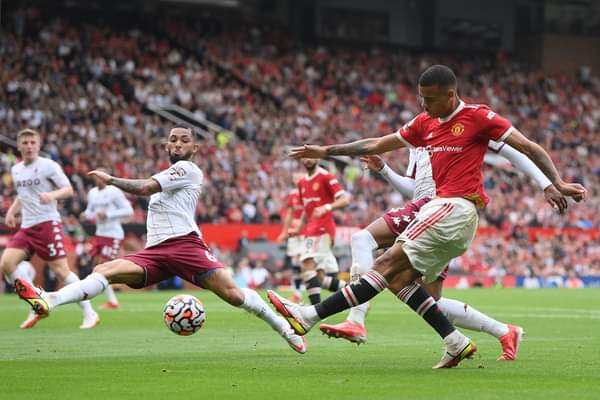 Greenwood is fourth having produced ten shots on target.Greenwood has scored three goals for United so far. 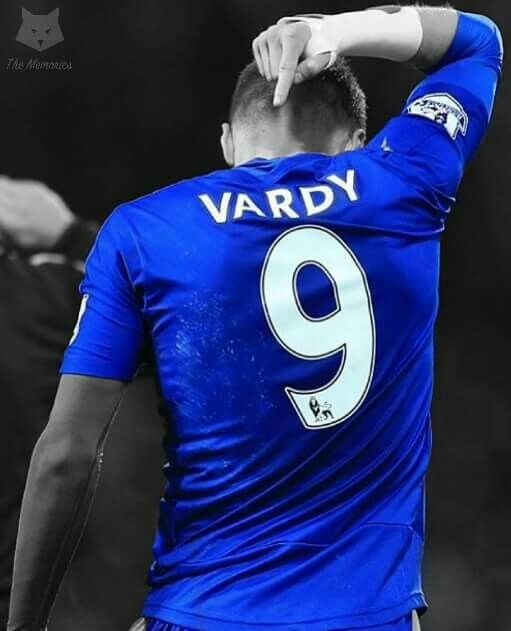 Vardy has also produced ten shots on target so far in the league.Vardy is second in the goal scoring list having scored six goals and provided one assist. 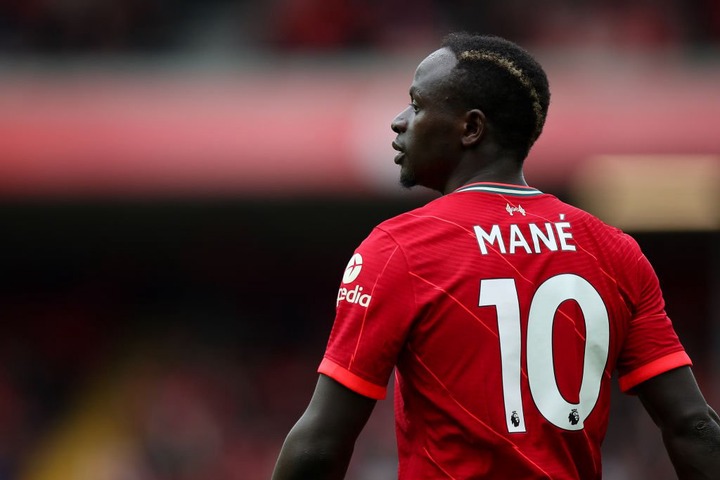 Mane has so far produced nine shots on target in the seven matches played.

Those are just but a few players that have produced the most shots on target.Remember the premier league action will be back this weekend with several matches scheduled to take place.