By Naika'sDiary (self meida writer) | 7 days 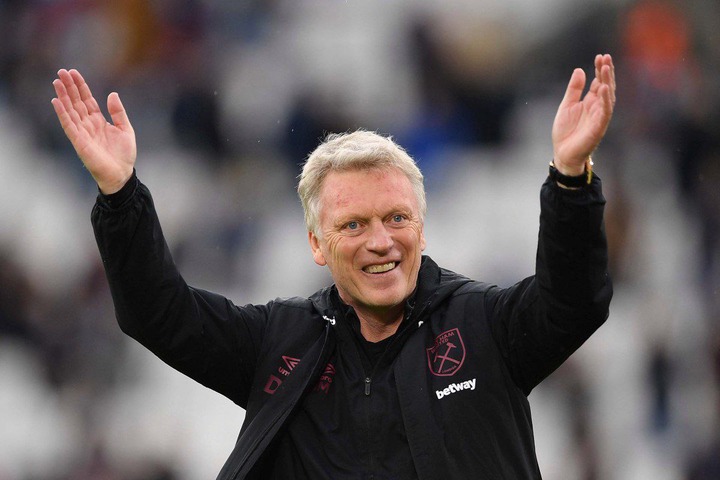 David Moyes is ready to commit to West Ham by signing a new three-year contract, according to the Sun. This is after leading the club to their first European competition after 63 years by finishing sixth. 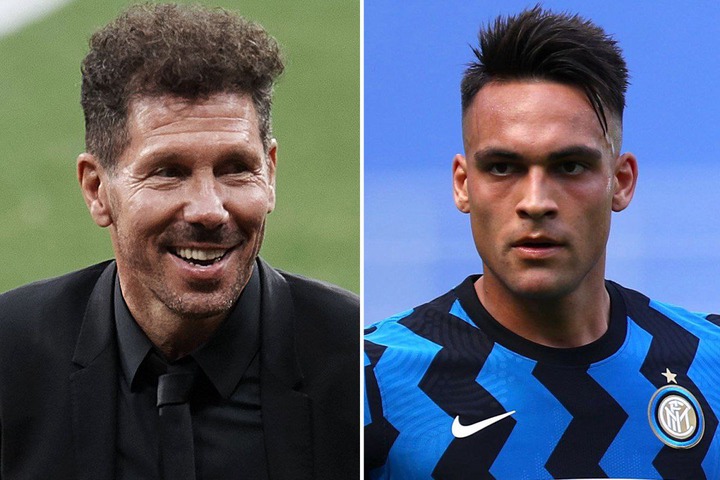 Diego Simeone is set to sign a new contract at Atletico Madrid, according to Football Espana. And the Argentine will immediately target a transfer for compatriot Lautaro Martinez from Inter Milan. 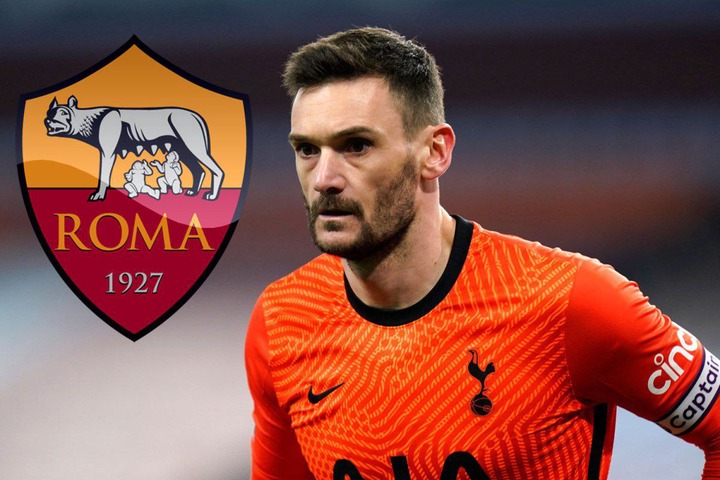 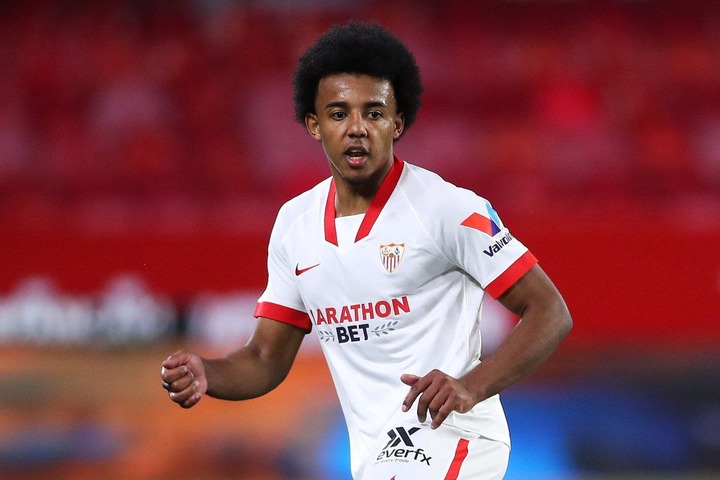 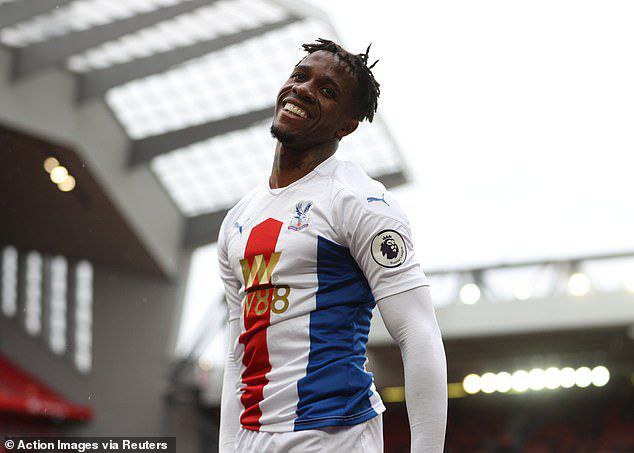 Arsenal have been urged to finally go and get a deal done for Wilfried Zaha this summer, by former Gunner Emmanuel Petit, claims the Daily Mail. Zaha is unsettled at the club after being unable to force himself out of the club. 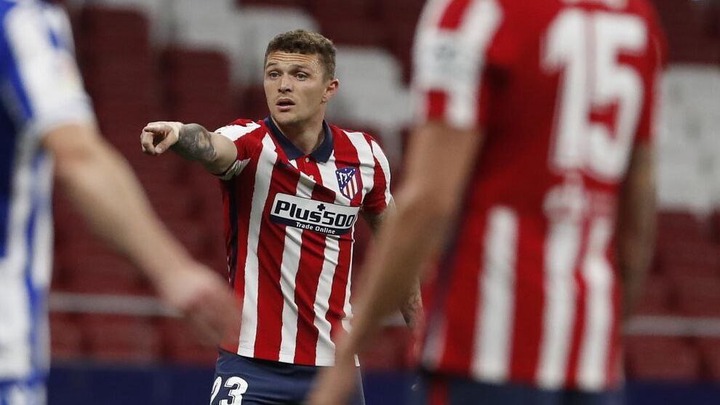 Arsenal have reportedly joined the race to sign Kieran Trippier this summer, in what would represent a crossing of the divide move to acquire the former Tottenham man. Manchester United are also interested in him and reports claimed he is looking for a house in Manchester as per Daily Mail.

Former Man Utd Star Who Collapsed On The Pitch, Had An ICD Fitted In Him And Still Plays Football