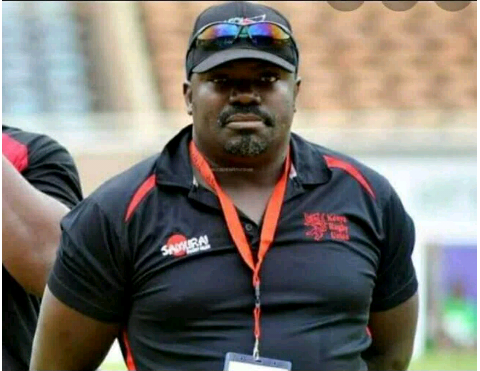 Kenya has been hit hard after the loss of a prominent figure in the name of Benjamin Ayimba. He was Kenya's captain of the Rugby sevens and fifteens team before being ushered into being the head coach of Shujaa in 2006.

He led the team to the World Series Cup in Adelaide Australia where they lost South Africa. 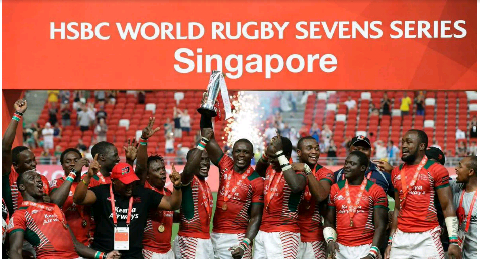 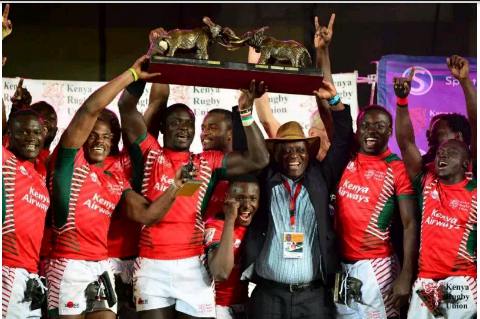 After the Safaricom Sevens fiasco in 2011,he was fired but was recalled in 2015 and in 2016, led Shujaa in winning the first ever World Rugby Sevens Series after beating Fiji at the 2016 Singapore Sevens.

He succumbed to cerebral Malaria after suffering from the malady after battling it for the last three months.

He was under medication in the Nairobi Hospital. Legends never die but they instead rest. Rest in Power our Icon.

1. He is the founder and director of Ayimba Rugby School. It’s where rugby skills are taught.

2.He was named the coach of the year during the 2009 Soya Sports Awards.

3.He was awarded Order of the Grand Worrier (OGW) award in 2009 by President Mwai Kibaki. 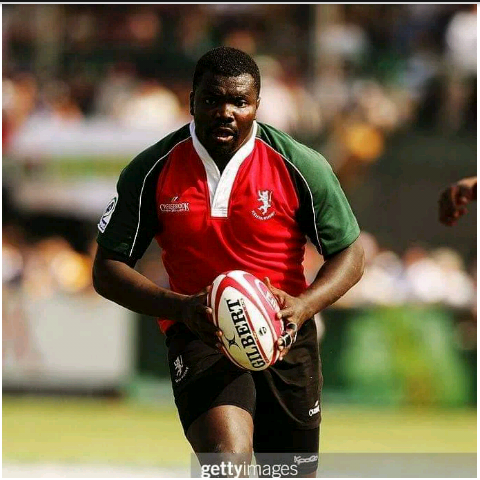 5. He led Shujaa to two World Series Cup finals and won one of them as a coach.He Won The First ever World SeriesCup with Shujaa in 2016.

He's indeed a Legend to remember.

Content created and supplied by: Francis252 (via Opera News )

How To Naturally Eradicate Stains In Your Teeth

The Blood Group With The Greatest Immunity

Football Players Who Collapsed In The Pitch And Later Died

Zora Series: Alma Dies While Having an Abortion