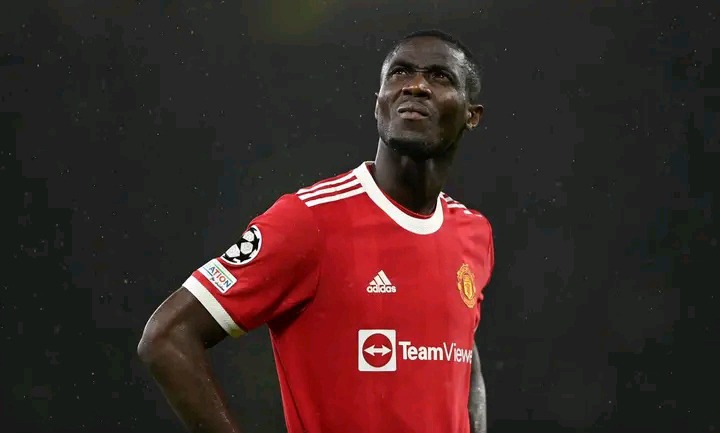 Photo: Manchester united player Erick Bailey who is expected to be sold out.

In addition, they confirmed that their future clubs will depend on the proposals . They too confirmed that David De Gea will remain in the club for the next season. 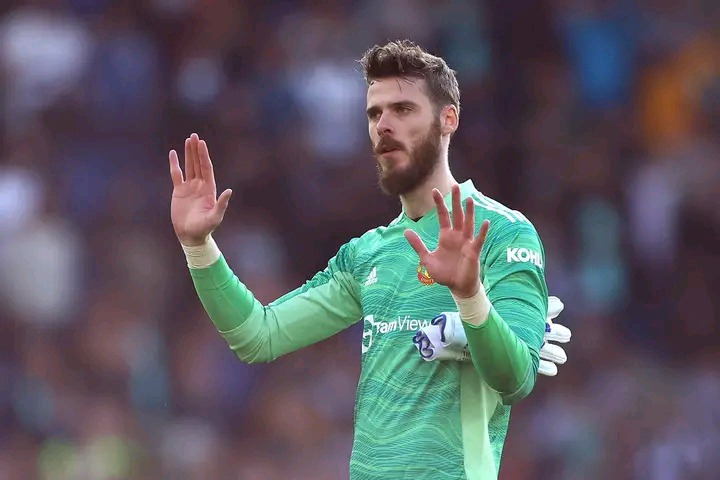 Christiano Ronaldo's fate is yet while Henderson Cavani is on the list of players who are expected to be given out as free agents. Cavani might be expected to play for Newcastle football club next season. 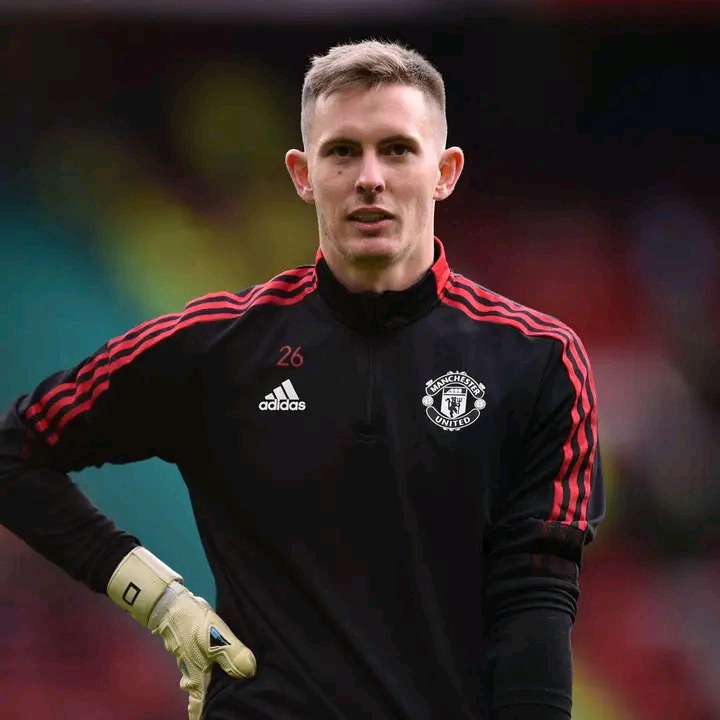 Photo: Henderson Cavani to be transferred as a free agent out of Manchester united. 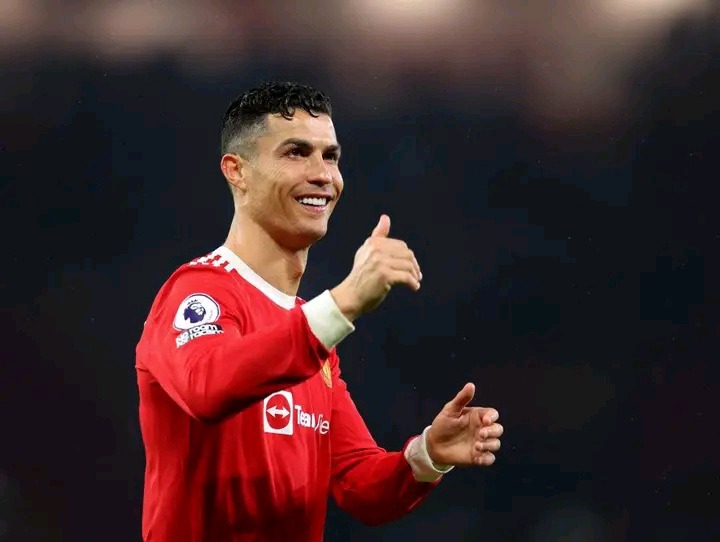 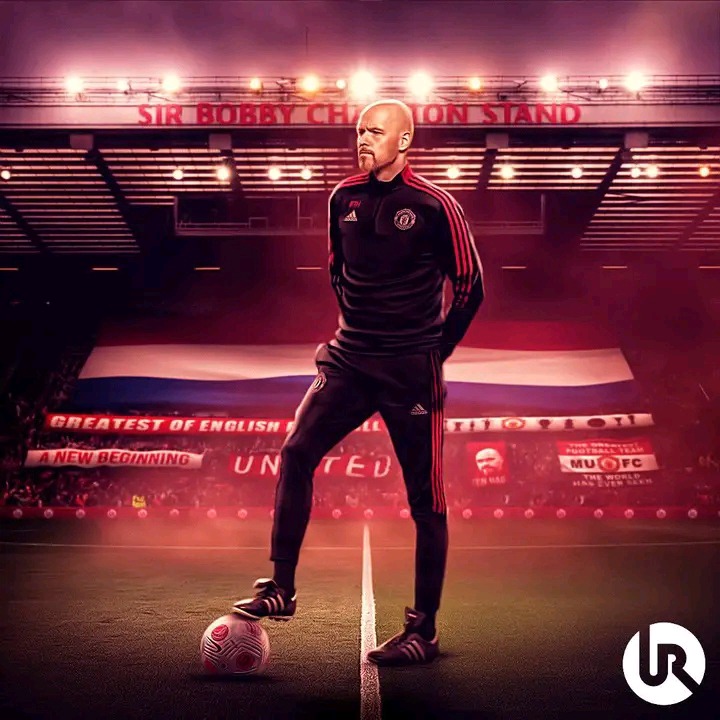