By SperrottieNews (self meida writer) | 1 months 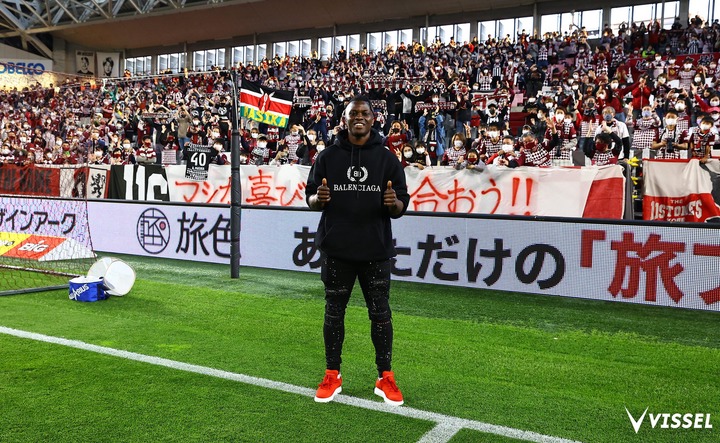 Kenya is one of the countries that is blessed with great sportsmen and women. Kenya is popularly known for being the best in athletics but the country also poses great talents in soccer.

Kenya has produced great talents since the days of Joe Kadenge, Mariga, Victor Wanyama, Denis Oliech, and currently Michael Olunga. Many youngsters are still coming through the ranks in Kenyan football. 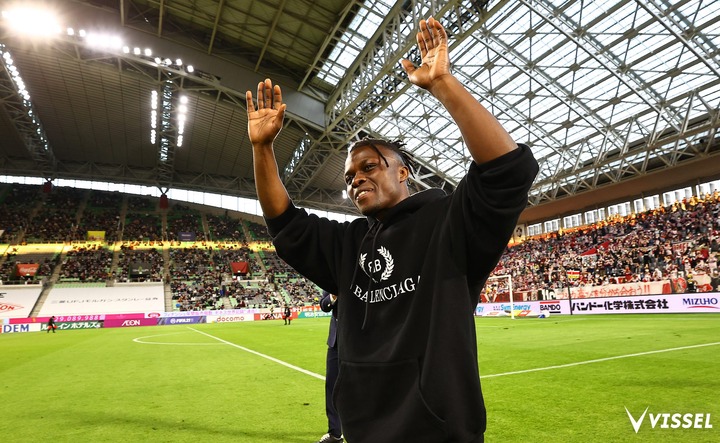 Today, another Kenyan has followed the footsteps of Michael Olunga and joined the Japanese League. Ayub Masika Timbe has joined the Japanese giants Vissel Kobe after leaving the Chinese Super League side Beijing Renhe. The Harambee Stars winger has been presented before the fans today with the Kenyan flag seen flying high from the stands.

The 28-year-old who is also a Belgian national started his career in the Belgian Pro League graduating from KRC Gent Academy in 2012. He then spent a loan spell to Lierse SK FC in Belgium League. He later joined Chinese giants Beijing Renhe where he also played his football. He joined English side Reading in January 2020 but returned to China after his loan spell ended. 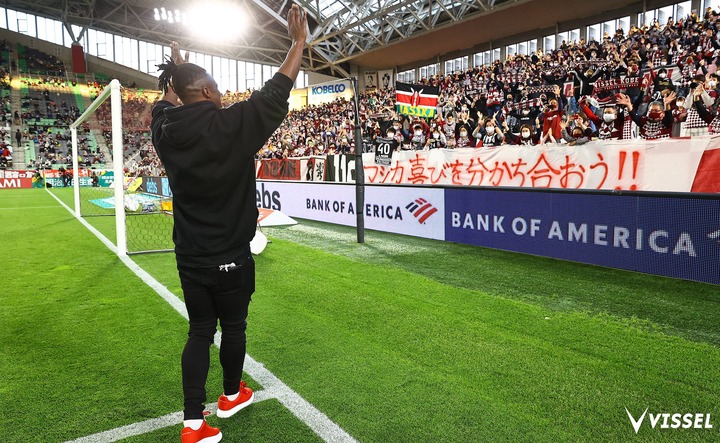 Ayub Masika will now play alongside Barcelona legend Andreas Iniesta who also started a new career in Asia after leaving the Catalan giants. Masika is now the second Kenyan to play in the Japanese League after Michael Olunga, will he succeed in his new adventure?

Matches To Bank On And Win Ksh 4k Tonight

Both Teams To Score With a Winner of The Matches

" I want To Play With Cristiano," Neymar Sends Transfer Plea To PSG Board

Stake On These Reliably Predicted Match To Earn Massively Tonight

Common Gym Injuries to Watch Out For