Arsenal's unsung hero, tactically gifted that he is yet to be dribbled past in the league so far.

By Soccer_exposé (self media writer) | 21 days ago

Takehiro Tomiyasu is currently in charge of Arsenal's right back position. Because little was known about him prior to his summer move to Arsenal, many questioned his ability to fill the void left by Hector Bellarin's departure to Real Sociedad. So far, Takehiro has been more than impressive. 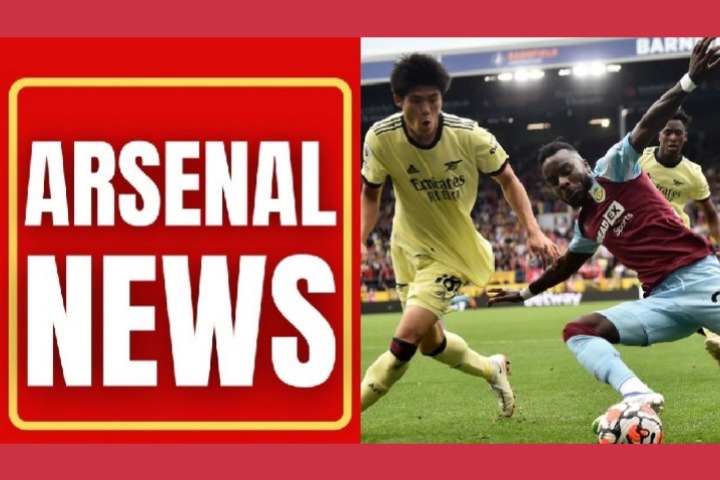 Three games after making his debut, he still hasn't lost in an Arsenal shirt. He may not have made headlines for scoring goals or assisting on others' goals, but his defensive abilities have been critical to Arsenal's current success. In the Tottenham game, for example, Tomiyasu had more touches (67) and ball recoveries (8) than any other Arsenal player. Furthermore, Tomiyasu is one of the few players who has not been dribbled past in his three Premier League appearances. 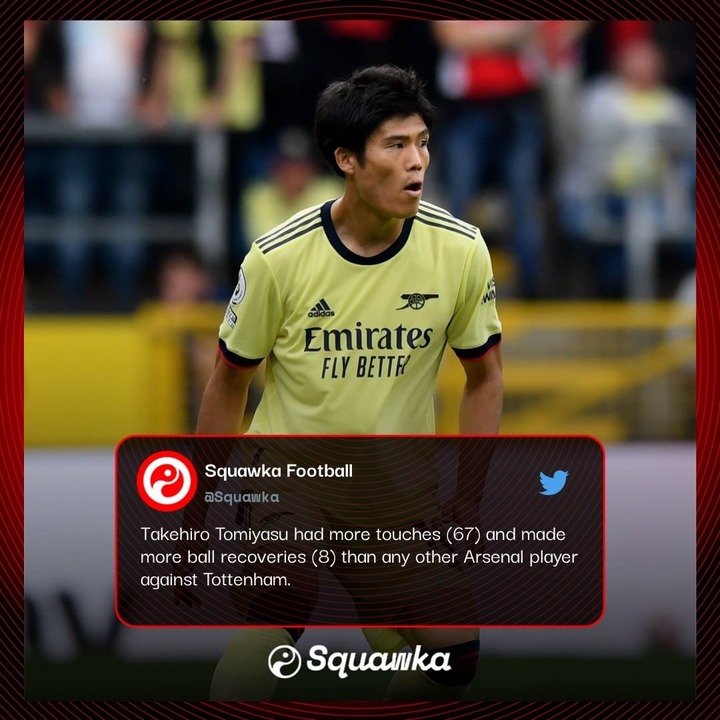 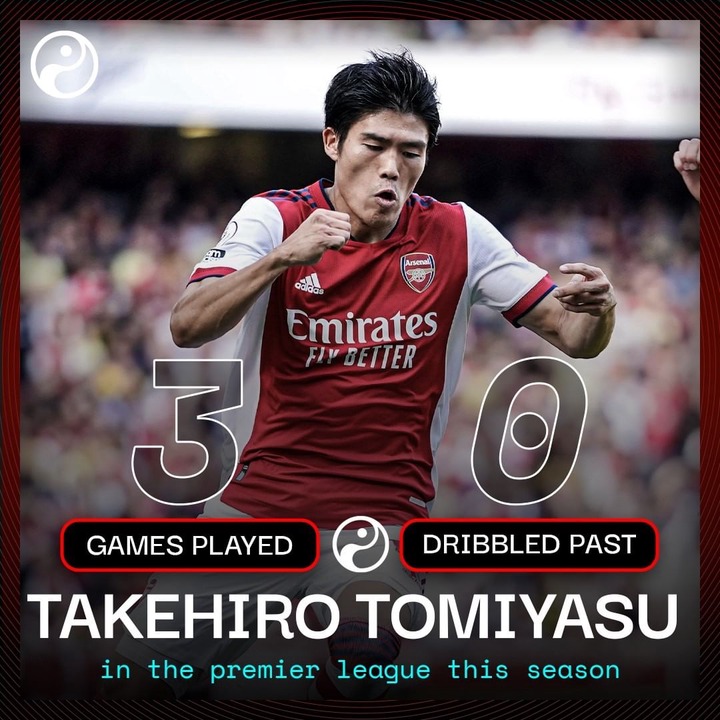 Tomiyasu's move may not have demanded anything close to the £50 million Arteta and Edu paid for Ben White, but signing Tomiyasu from Arsenal will require the team interested to break the bank. 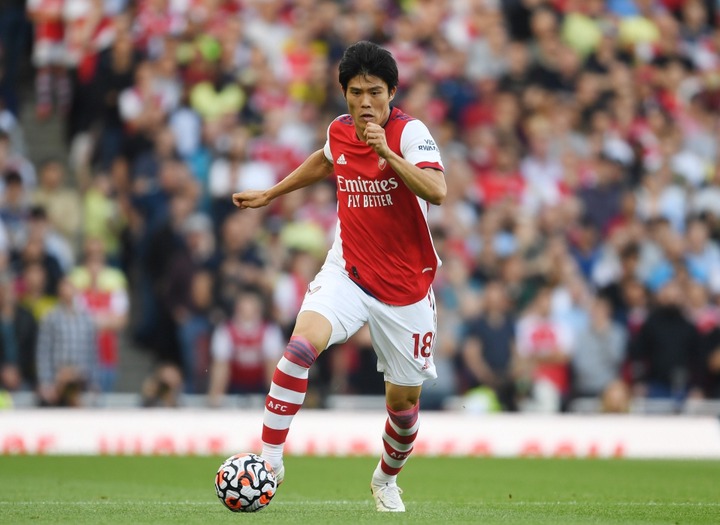 Of the summer signings by Arsenal, who has impressed you the most and who needs to pull up his socks? Please share your thoughts in the comments section below.