Lucas Torreira On The Verge Of Sealing Arsenal Exit 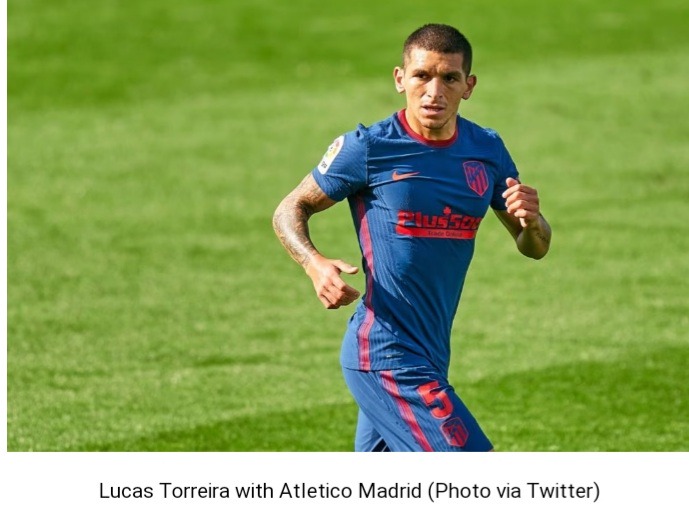 Arsenal midfielder Lucas Torreira appears to be on his way out of the club this summer as per reports in Il Tempo(via Lazio Press).

The Uruguayan found chances to be limited and was sent out on loan to Atletico Madrid last season. He was in and out of the Madrid team and couldn’t establish himself on a permanent basis.

According to Italian publication Il Tempo, the 25-year-old is close to sealing a move to Lazio. The Gunners are asking for €20m but the Rome club are proposing a different package to be paid in two installments. 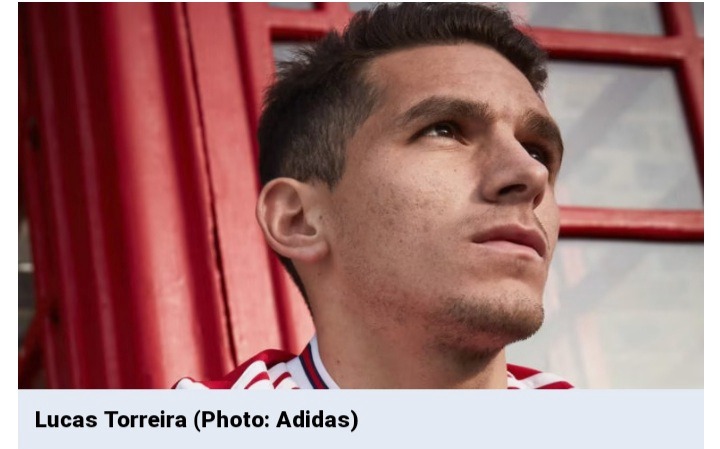 Judging by the latest reports coming out of Italy, it sounds ore likely the 25-year-old will return to Serie A with Lazio keen to do a deal this summer.

It is suggested that Arsenal want €20 million for Lucas while Lazio are willing to go as far as €15 million, paid either in two chunks or as an initial loan with an option to buy in 2022.

Torreira scored eight goals and made three assists in 28 games in Serie A last season. 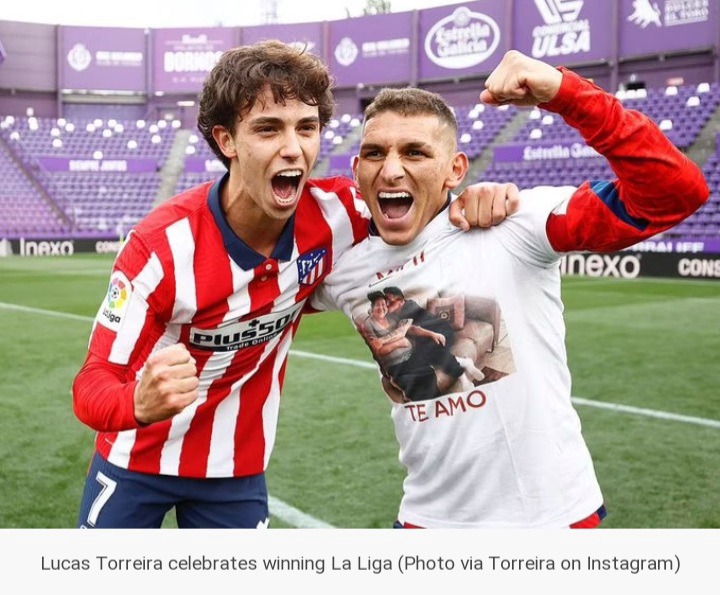 The Argentina international moved to Serie A in 2015 when he moved to Sampdoria before a two-year spell at Sevilla.

Torreira is currently away with Uruguay at Copa America. He started their opening group game against Argentina, and he could be involved again as they face Chile tonight