Ronaldo Says he will Remain in Juventus after Transfer Speculation.

By Mugo (self media writer) | 5 months ago

Ronaldo has been regarded as a superstar in the world of football.Most of the clubs would wish to have him as he is the football Star and his moves Mets all qualifications to be a champion. 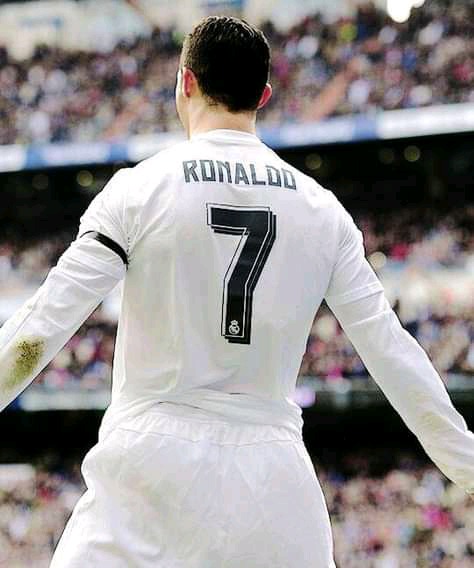 The speculation about his transfer is null.

The Portuguese superstar has told massimiliano Allegri that he is "staying at Juventus" with speculation being brought to a close.The superstar has 12 month to the end of his contract in Juventus.The disturbing question has been asked of how long he will be playing for Juventus. 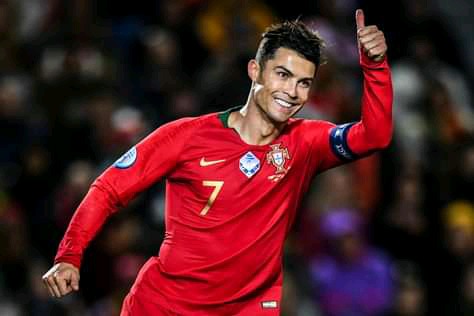 Allegri told the reporters that Ronaldo didn't play the previous game since he was preparing for heavy training and was given a day off.

He added that Ronaldo is a bonus because he contribute large number of goals. 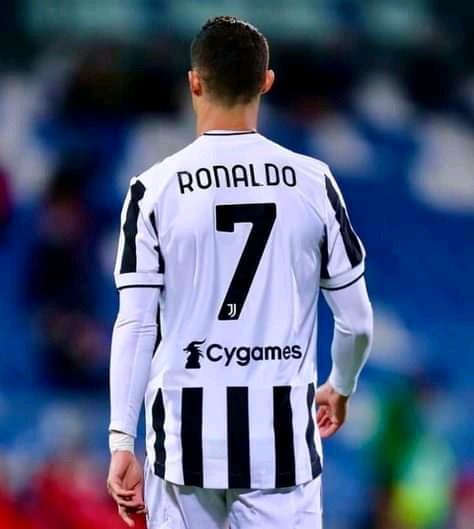 Allegri said despite Ronaldo being a good player "we always work as a team,he added that speculation about Ronaldo transfer was just news.

Best Wednesday Betting Tips That You Can Place Your Money on