Juventus have completed the signing of Argentina and Paris Saint-German winger Angel di Maria. Contracts are being prepared after long talks on a one-year deal set to be signed and completed very soon. di Maria will fly to Italy this week to complete medical tests and sign contracts before being announced as a new Juventus player. 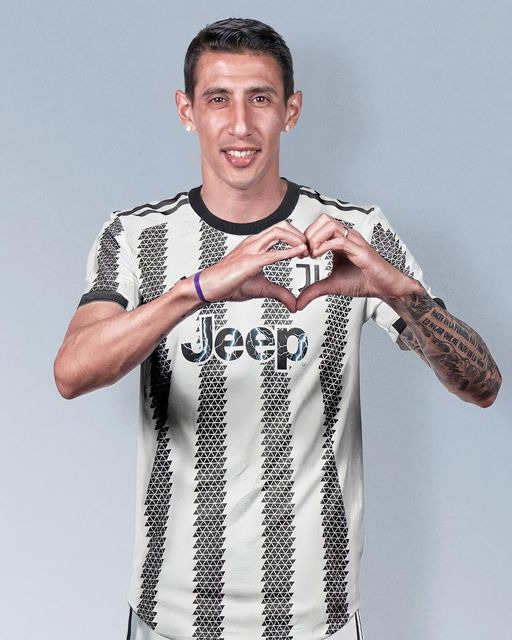 Netherlands and Tottenham forward Steven Bergwijn has completed a permanent move to Ajax for a fee of €30 million. Bergwijn will undergo medical tests and sign contracts before he is unveiled as a new Ajax player. The 24-year-old has signed a contract till 2027.

Southampton has completed the signing of Belgian midfielder Romeo Lavia from Manchester City for a fee of £12 million. Lavia has already completed medical tests and signed contracts with Soton. 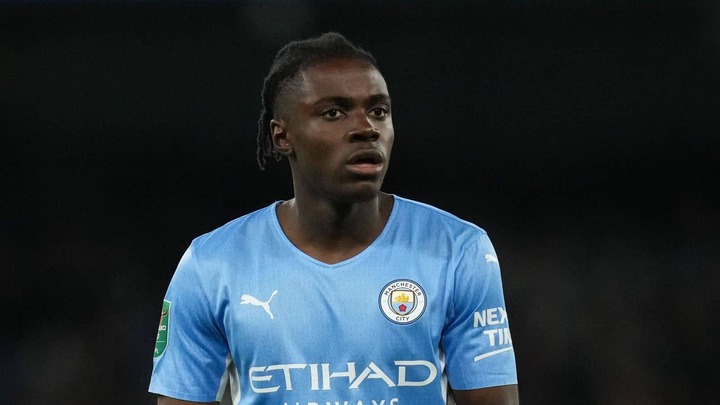 Manchester United is still pushing to sign Dutch midfielder Frenkie de Jong from Barcelona. However, Barca a president Joan Laporta has claimed de Jong is not for sale unless the club has no other choice.

The Red Devils are also trying to sign Brazilian winger Antony from Ajax, talks between the two clubs have been ongoing for a while now but no agreement has been reached yet. Man United is optimistic that the deal may be agreed upon soon. 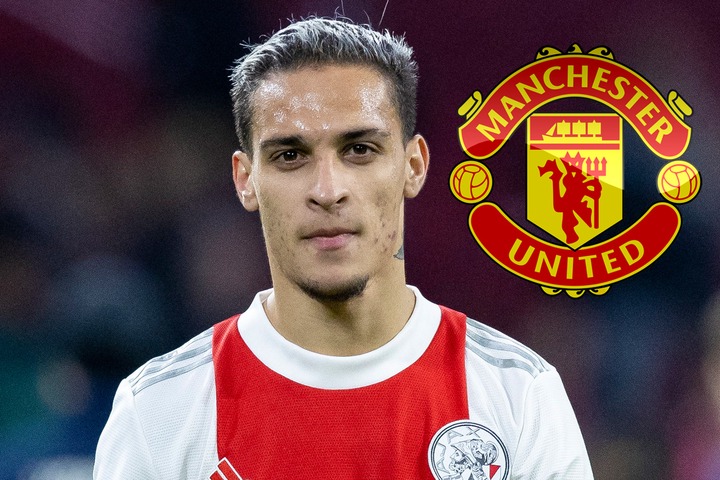 AC Milan is still in talks with Chelsea for Morrocan winger Hakim Ziyech. Negotiations have been ongoing for a while now but an agreement hasn't been reached yet. Ziyech wants to join Milan this summer.

Man United Ahead of EPL Rivals to Signing Senegalese Striker