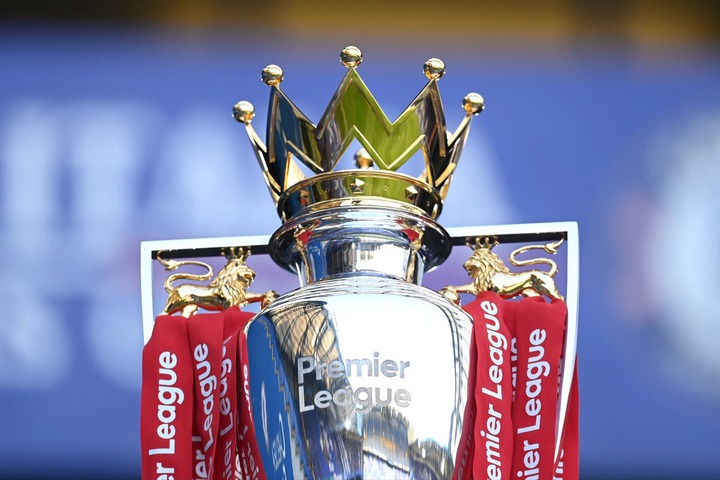 Winning the Premier League is one of the hardest things for a player in England. The league is highly competitive which makes it hard to predict the favorites to win the league no matter how good the teams seem.

Last season we had to wait until the final day of the season to know the league winners as Manchester City and Liverpool had gone head to head for the silverware. The Citizens emerged as the winners with just one point ahead of their rivals Liverpool. 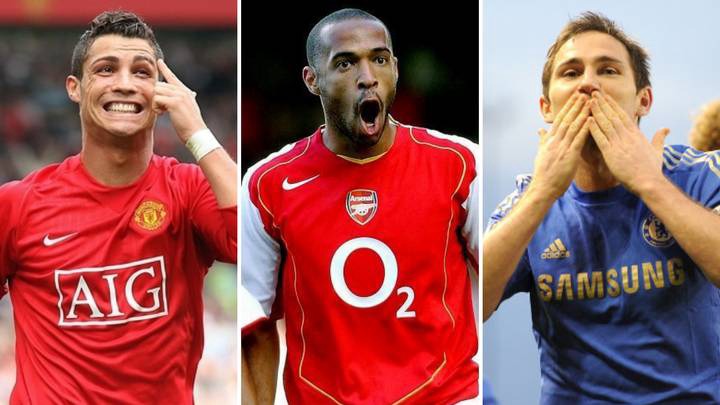 Next season the competition could become more competitive with the elite clubs in the league looking to get better this transfer window. We might fail to see the dominance of Manchester City and Liverpool with the other sides seeming to get ready for the big stage. 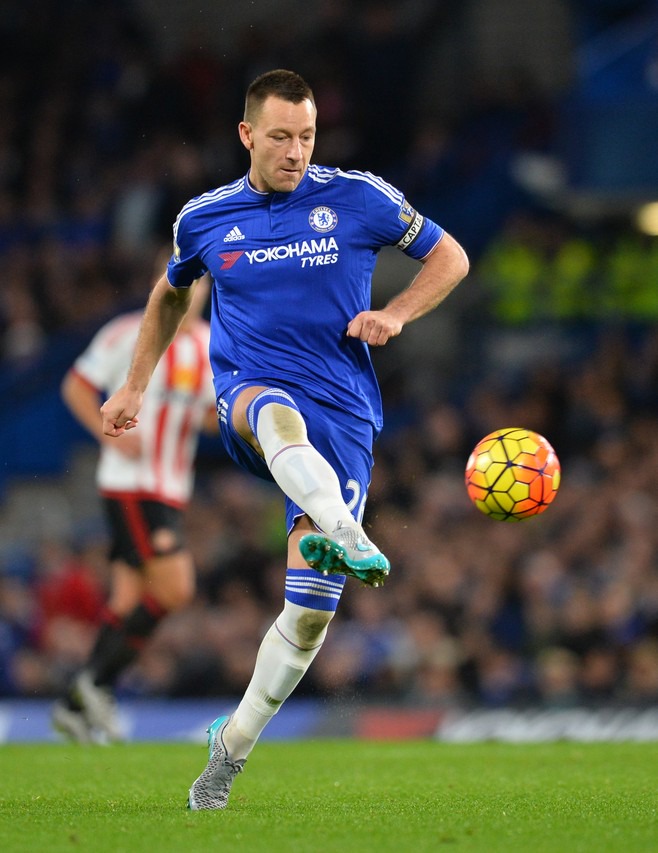 The center-back played at the Bridge for almost 20 years but won five League titles as the club captain more than any other in league history. He is one of the greatest defenders in the competition history of the achievements he made in his career.

He won everything at Chelsea including the UEFA Champions League, English Premier League, and UEFA Europa League becoming one of the most successful defenders in England. Terry will always remain in the hearts of Chelsea fans for the achievements he brought to the club. 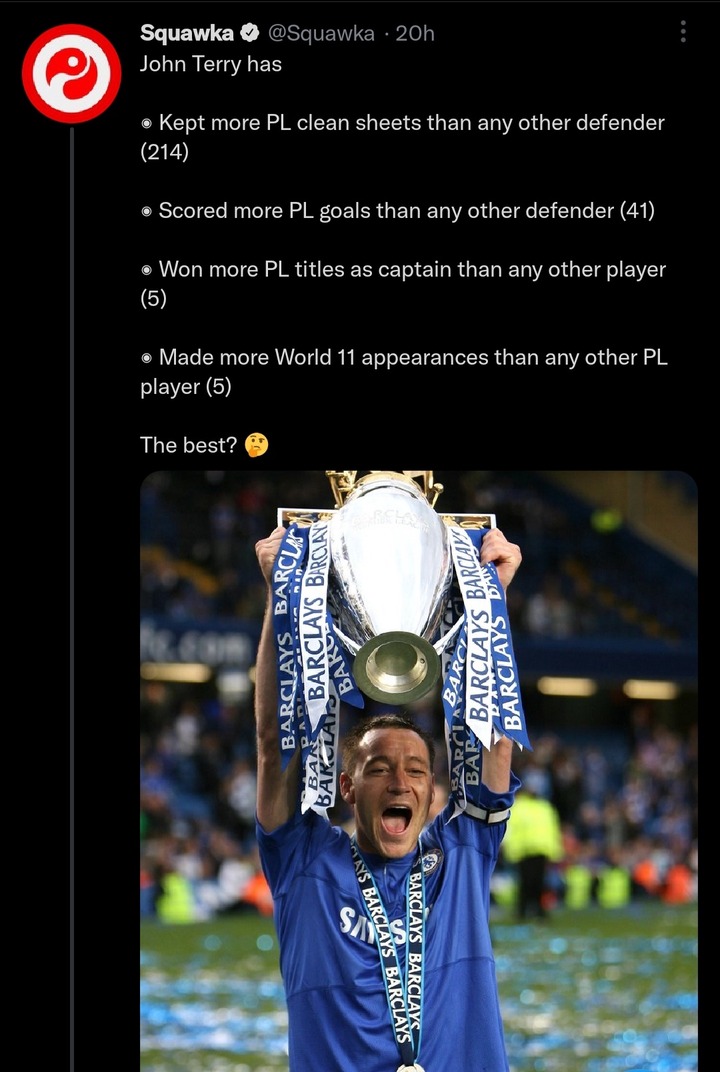