From Reading, to playing with Iniesta

The Japanese league became popular in Kenya because of Michael Olunga. The league is still popular even after he left as we still have some of our best players playing in the league. One notable player although still new to the league is Ayub Timbe. Timbe is a Kenyan winger recently signed by Vissel Kobe.

In a recent interview talking about his transfer to the Japanese League, Timbe confessed that he was inspired to join Vissel Kobe after Michael Olunga told him of how the club is well developed and that it was the best team he could fit in well. 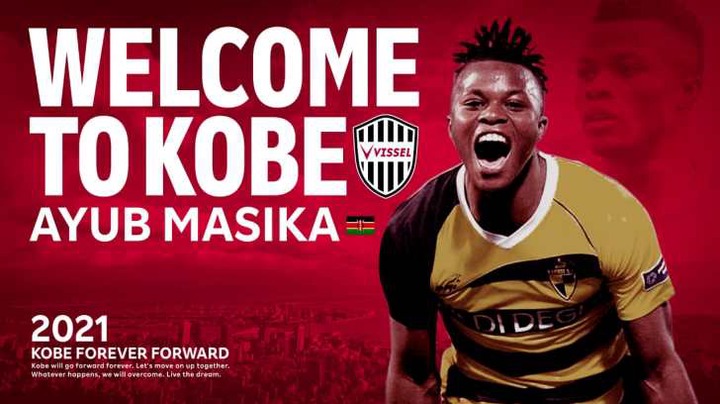 Timbe is among the best wingers Kenya has produced and this weekend he showed the Vissel Kobe fans why the club signed him. In his second game for Vissel, Timbe managed to provide an assist . He contributed his assist on the 28th minute  for Furuhushi K to score a goal against Kashima Antlers. Sadly the match ended in a 1-1 draw. 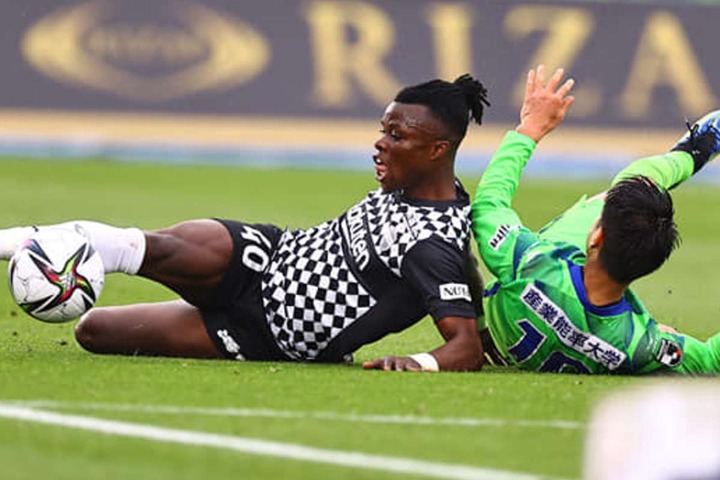 Timbe's career in the English Championship was not as he hoped it to be but playing with Iniesta and Podolski, is a chance not every player gets.

"VAR Robbed Us," Chelsea Fans Angered by The VAR After this Happened