The results of Champions League game week three are in. The game week began on Tuesday night with Manchester City cruising over Club Burgge. Five goals for Manchester City but the Cityzens still trail PSG in the group. Mbappe denied Lionel Messi a chance to score his first PSG hat trick but the team ended up with a slight win over LB Leipzig.

Atletico Madrid vs Liverpool was the game to watch. Liverpool started the game on a high notch and managed to take a two goal advantage in just 20 minutes. Atletico Madrid came back to life after the second goal and Griezzman pulled them back on level terms before he was shown a straight red card for a high foot. The Spanish team conceded from the spot to surrender all three points to Liverpool. 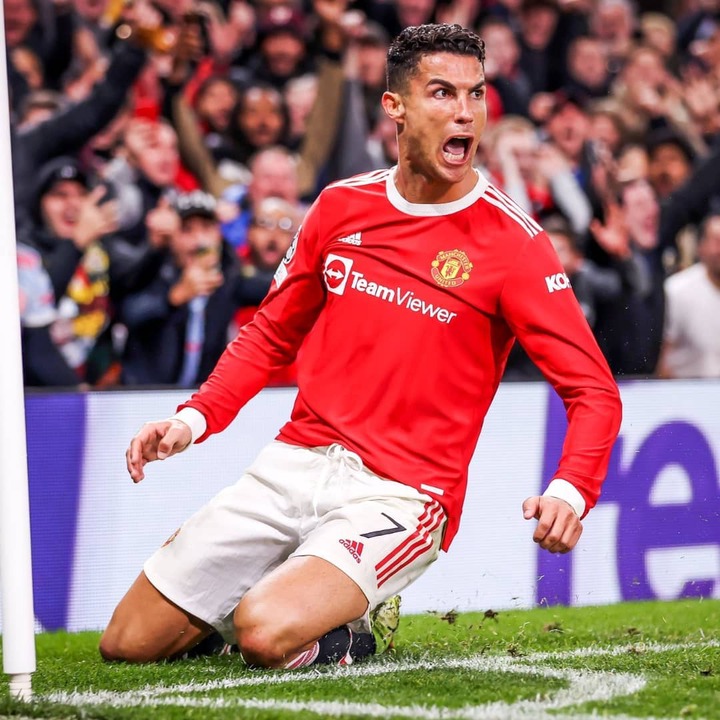 Ajax coach showed just why it is right for Manchester United to have their eyes set on him. His side managed to stop the high flying Burossia Dortmund in the Champions League. Ajax put four fantastic goal past Dortmund to top their group. Chelsea continued their fine form in the Champions League. The defending champions put four goals past Malmo FC and Edouard Mendy registered yet another cleansheet for his team. 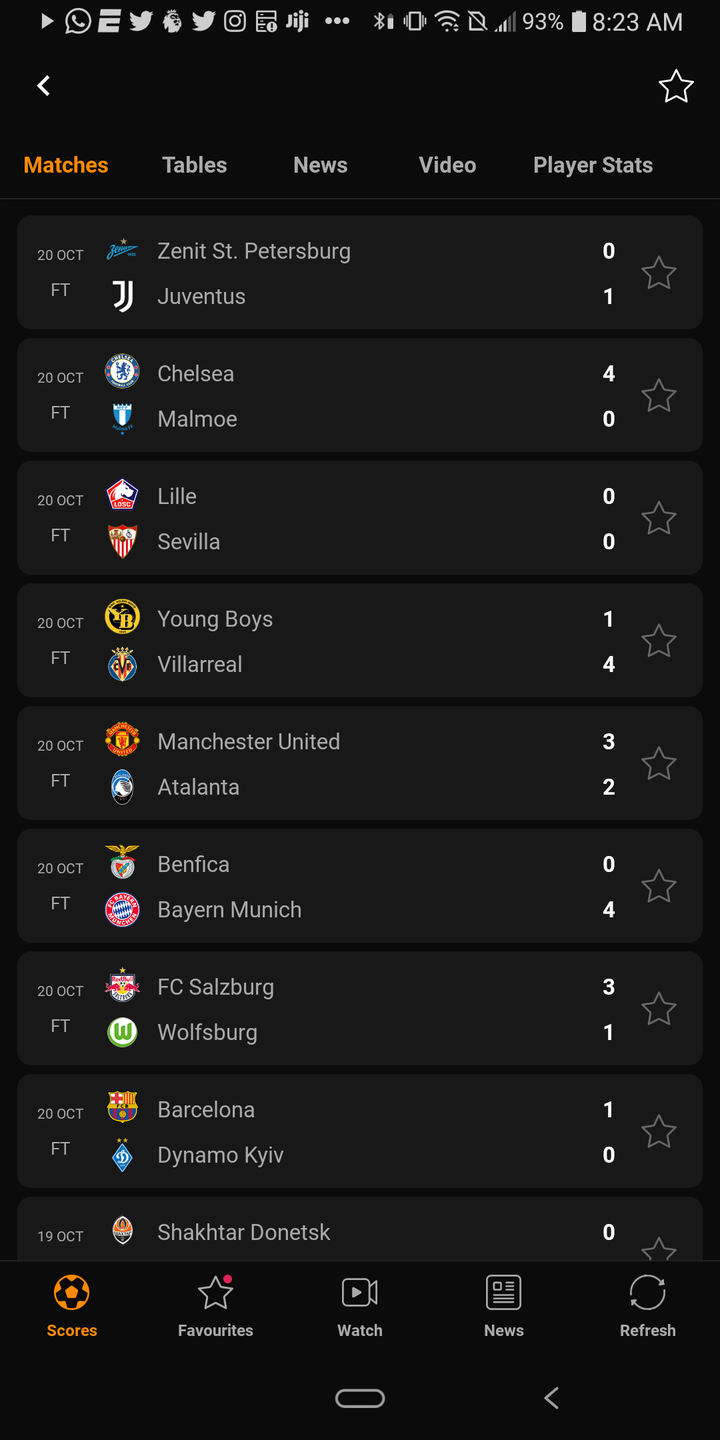 Real Madrid started their Champions League game slow and the score line was just1-0 at half time. Los Blancos would go ahead and score four more goals in the second half of the game to register a five nil victory.

After a slow start, Inter Milan won their first Champions League game this campain against the group leaders, Sheriff FC. Milan squeezed three past them but failed to keep a clean sheet.