Villa Española prepare for this match coming off the back of a 1-1 Primera Division (Apertura) drawn match vs Peñarol.

It’s not been often in recent times that Villa Española have managed to hold out for a full 90 minutes. In fact, V. Española have seen their defence breached in 6 of their previous 6 games, shipping 11 goals in the process. Putting that to one side, we’ll just have to find out whether that pattern will persist in this next game or not.

Following on from a losing effort in their last game against Deportivo Maldonado in Primera Division (Apertura) action, Montevideo City Torque and their fans will hope to get a better result this time.

Pablo Marini's Montevideo City Torque have converted a total of 10 times in the course of their latest six matches. The aggregate of goals that have been scored against them during those matches equals 6. 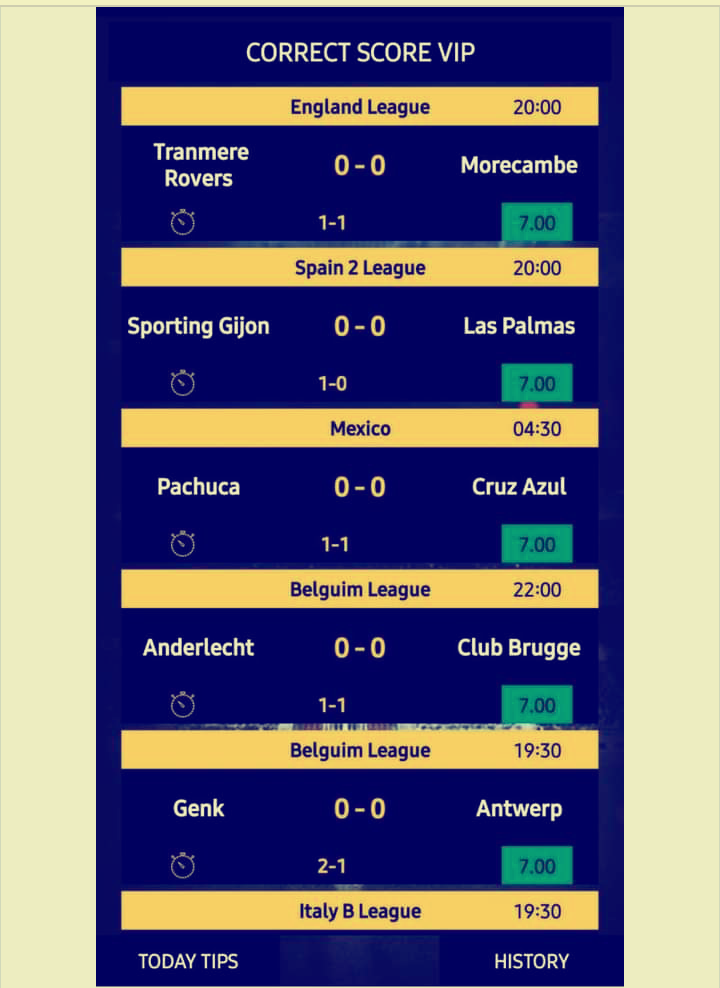 River Plate will be looking for another win after a 3-4 Primera Division (Apertura) success against Fénix.

Matches featuring River Plate have proved to be absorbing affairs lately with a lot of goalmouth action being a common characteristic. Over their past six clashes alone, a total of 21 goals have been recorded for both teams combined (at an average of 3.5 goals per game) with 14 of these belonging to La Dársena.

In their previous game, Boston River drew 1-1 in the Primera Division (Apertura) tie with Liverpool FC.

The stats tell the story, and Boston River have been scored against in 6 of their last 6 matches, seeing their opponents hit 12 goals in total. In defence, El Boston have some weaknesses to address. We will have to see whether or not that trend can be continued on into this next match.