Tactical master class that won the game for United

Champion League game between manchester United vs Villarreal has always been a hard game.

United vs Villarreal games has been a hotly contested. Villarreal won last year Europa league final after full time game ending a draw. Both teams have registered 4 draws and Manchester won the latest meeting in the last five outings.

Introduction of Cavani to the team brought new life into the united team. He brought dynamism in the forward line. The player contributed alot to the win and should be rewarded with more game time. Their combination with Ronaldo can be lethal. This could the key for Ole to win Premier League 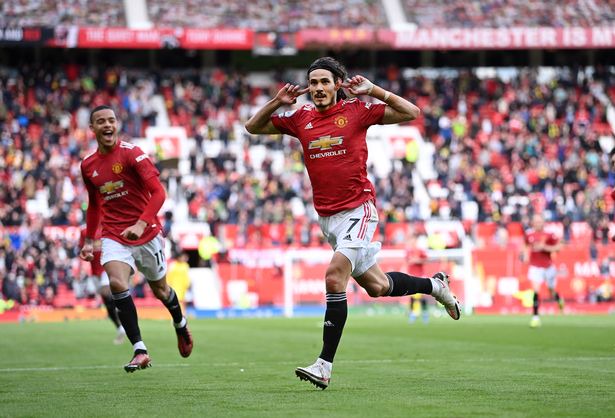 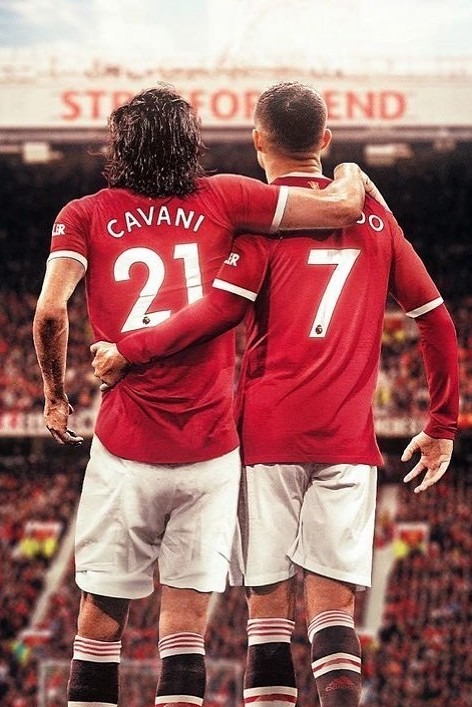 Cristiano Ronaldo scored the winning goal in the dying minutes and ensured that United dream of progressing past group stages are still alive. The player has been breaking records and today he scored and now has most appearance in the UCL. 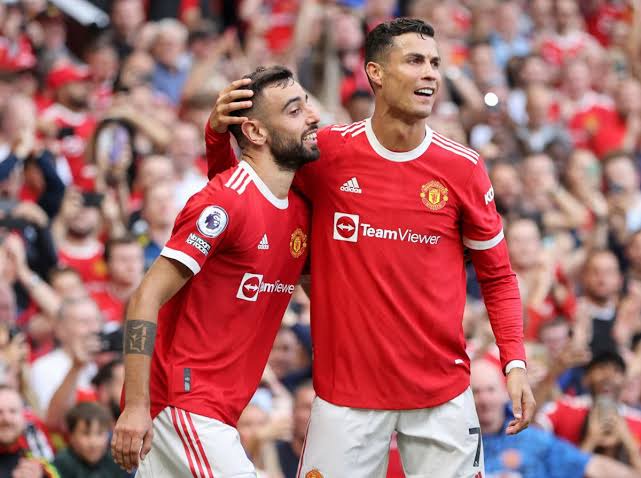 Ole Gunnar substitution made difference. Introduction of Matíc ensured stability in the midfield. United dominated the mid of the park. Player was brilliant with the ball and carried ball forward. 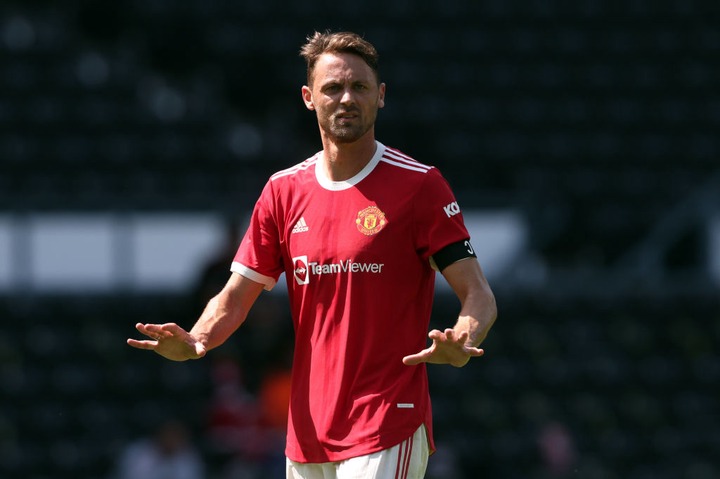 Jesse Lingard was introduced as late substitute ad produced master class as he gave assist to Ronaldo's goal. He had less minutes to play only 8 mins but produced an assist that gave united the win. 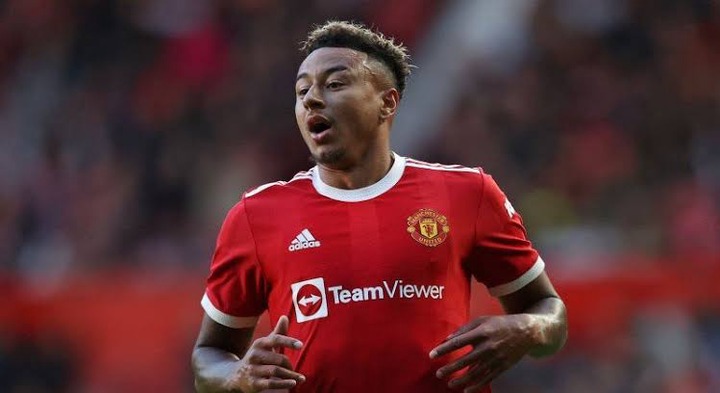 United now sits 3rd in their table after one win same as Young Boys but goal difference separate the two teams.

Content created and supplied by: Amohru (via Opera News )