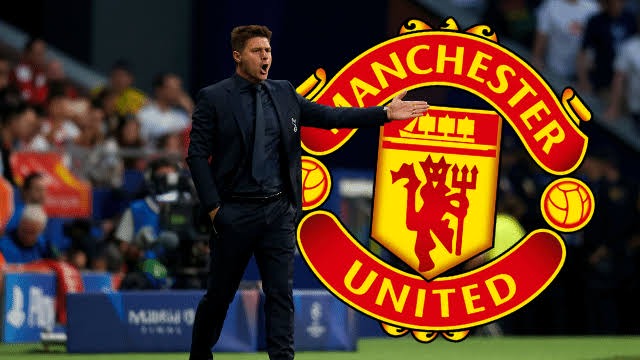 Manchester United have been on the spot and the talkative of the social media after they were thrashed by Watford last weekend.

The United fans have been demanding positive changes at the club wanting Manager Ole Gunar Sojkaer to be sacked.Their bitter cry was heard after the United board and Glazer family sacked Ole Gunar.

Currently Manchester United are under Interim manager who was the assistant manager of Ole Gunnar, Michael Carrick as they search for new coach.

Manchester united has made contacts to different world class managers among them being Ziddane, Pochettino, Ten Hag among others.

Various sources have been claiming that former Tottenham and current PSG manager Mauricio Pochettino has emerged the favourite one to replace Ole.

However manchester United received bad news After Mauricio pochettino Confirmed to be happy at PSG. "I'm happy at Paris. Things happen and it's not my responsibility. What I am going to say if you ask me is that I'm happy in Paris" he said. 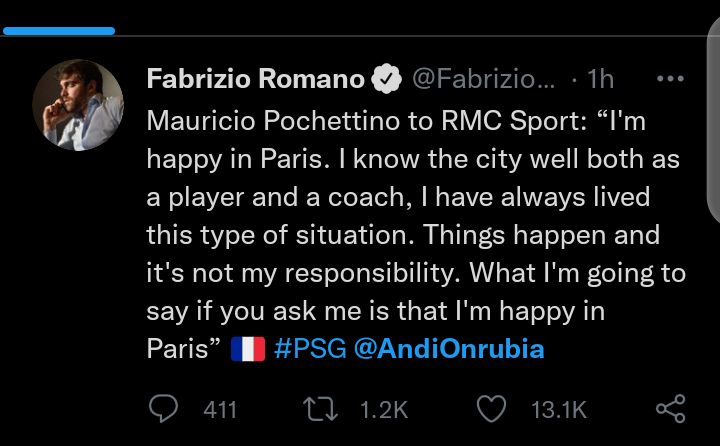 He Confirmed this after he was asked about Manchester United's intention to appoint him as their next permanent manager.

Ruto Ally Reveals His Lowest Moment in Politics, Send a Bold Message to Uhuru Ahead of The Elections