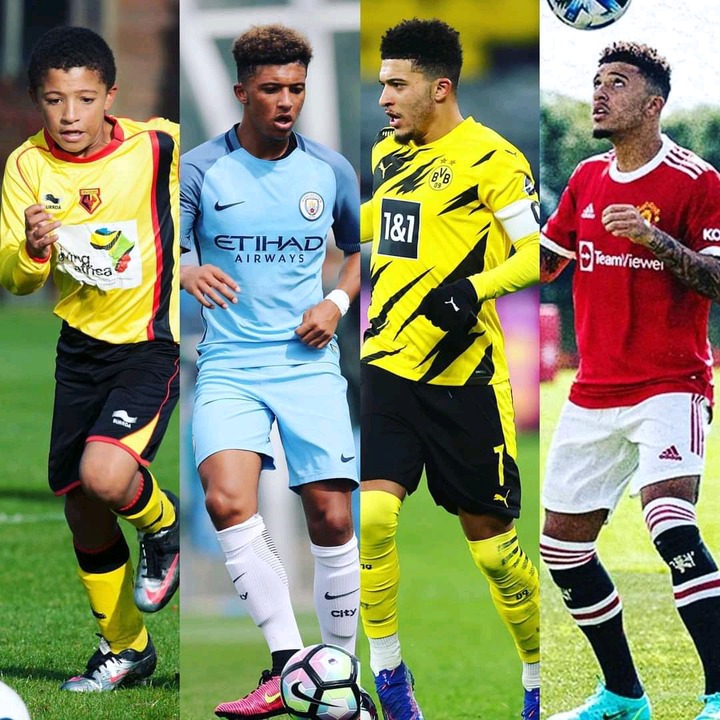 Our main transfer news today is about Pjanic. Talks in progress for Miralem Pjanic’s return to Juventus. Cherubini has talked with his agent Ramadani in the last hours. Pjanic wants to return to Juve and pushing to leave Barca, which are ready to sell him. Bianconeri are interested in him only on loan. 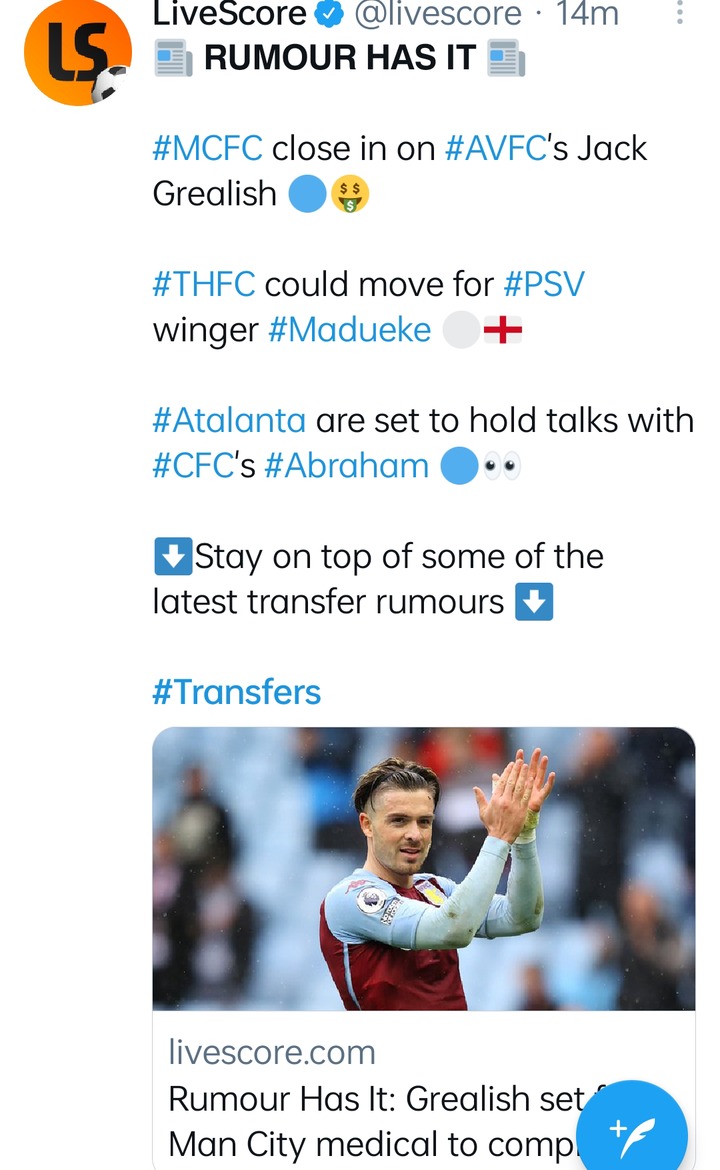 1. Leo Messi will sign for 5 seasons with Barcelona in the next few hours. He will get half of what he got so far and will have a release clause of 350 million euros.

2. A meeting will be held today between Umtiti's agent and Barcelona. The club looks forward to better agreements. [MD] 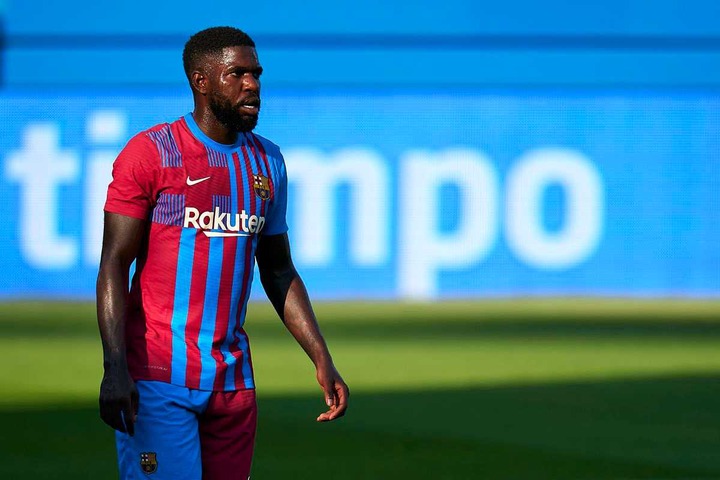 3. Clement Lenglet wants to continue at Barca. However, the club are clear, that they do not want him to continue in the first team. 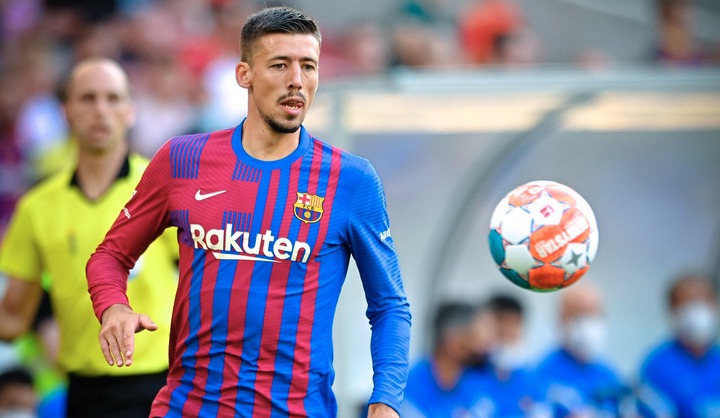 4. Raphaël Varane is ready to fly to Manchester today (Thursday). The visa issue is finally going to be resolved in the next few hours.

5. Ings + Bailey in, already got Young + Buendia too, Dean Smith isn’t waiting around to do business. It seems like Villa should be an exciting team again to watch this season, even without Grealish. How do you think they’ll do?

6. Tammy Abraham recently emerged as a target, though Arsenal would prefer to take him on an initial loan rather than agree to London rivals Chelsea’s demands for a fee of around £40 million. [The Athletic UK] 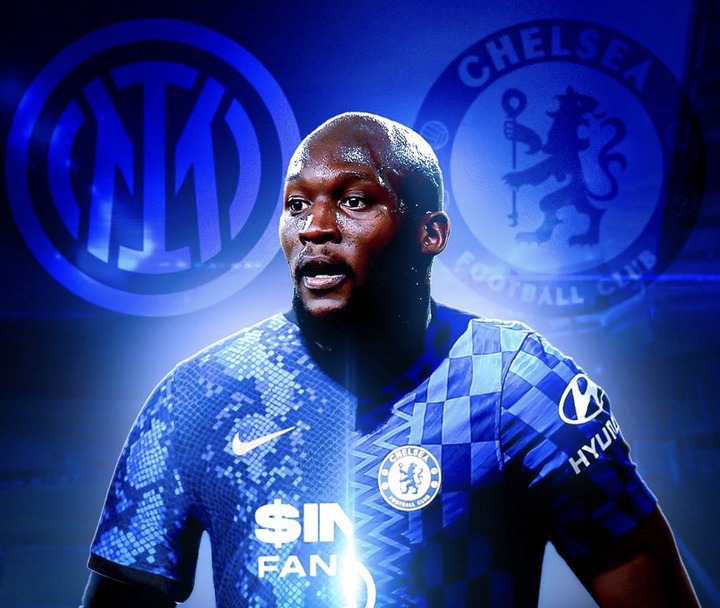 7. Inter Milan boss Simone Inzaghi is furious at the club after allowing Romelu Lukaku to leave to join Chelsea. He was assured Achraf Hakimi would've been the only star to depart this summer. 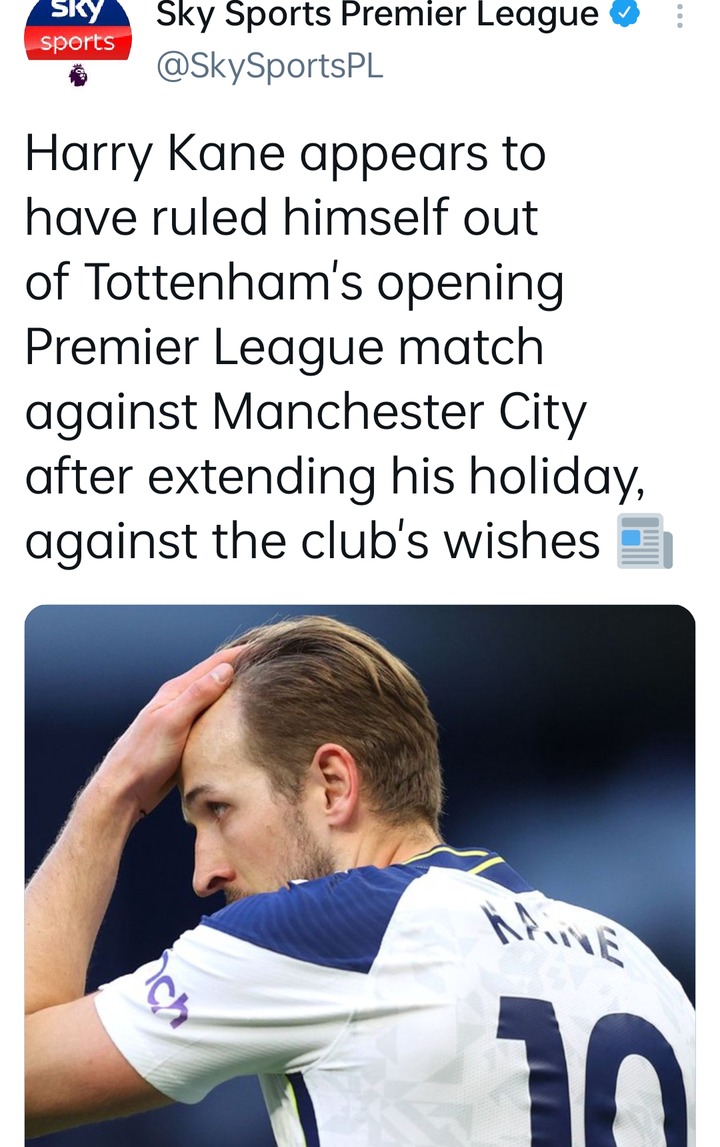 8. With Man City's help. Aston Villa is moving quietly and u have to admit they have a better squad to challenge and be the big 6.

Sane, probably the most successful one, but Bayern could get him only after his injury where he dropped his quality a lot. Dest went to Barca.

10. Daniel Martin: "Aston Villa’s sealing of Danny Ings is not only a fantastic signing but it was done in a wonderful way. Nobody making up lavish rumours, none of this he said, she said just quietly went about their business behind closed doors (as it should be)."

11. Multiple outlets reporting Arsenal Newcastle have agreed a transfer fee for Joe Willock. Conflicting reports however, on the precise amount. Ranging from £22m to £25m. Down to Joe Willock if he wants to make the move & leave his boyhood club. 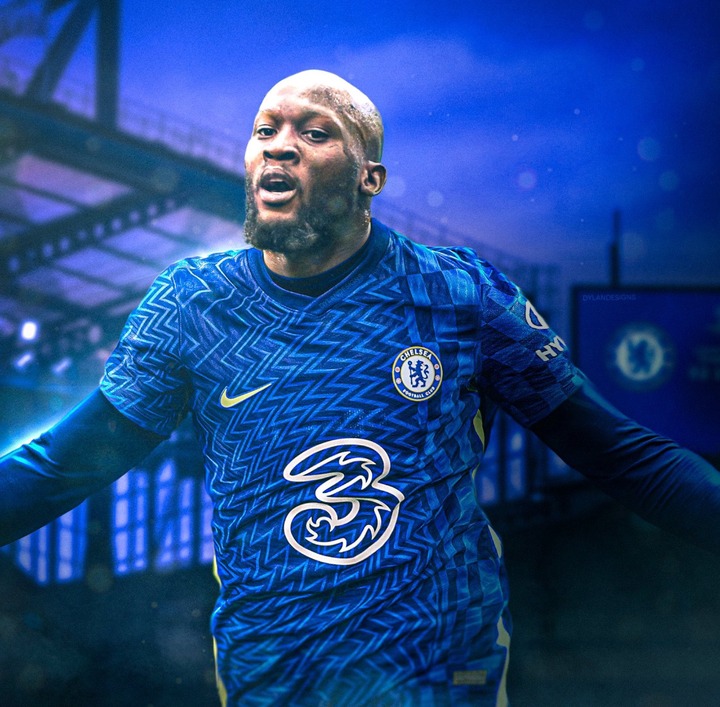 13. Championship side Sheffield United are interested in taking Ben Davies on loan from Liverpool, according to AS reports. 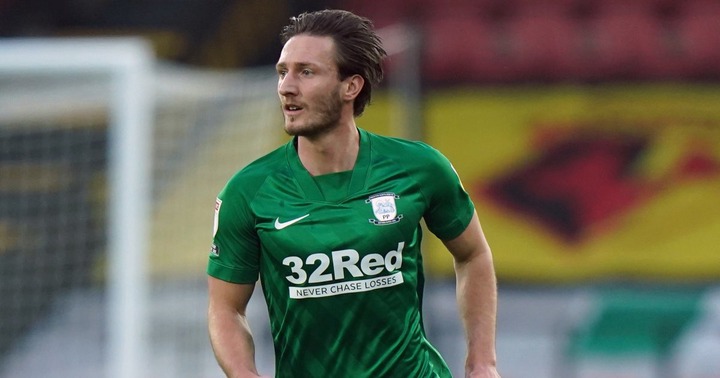 15. Hazeel: "Having abandoned the pursuit of Erling Haaland for Romelu Lukaku, is Chelsea FC making the right choice by buying him?" 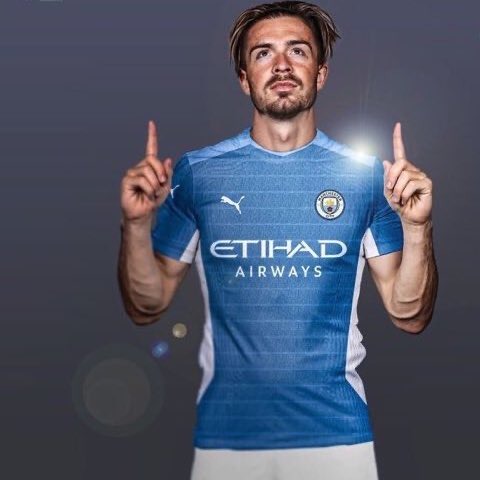