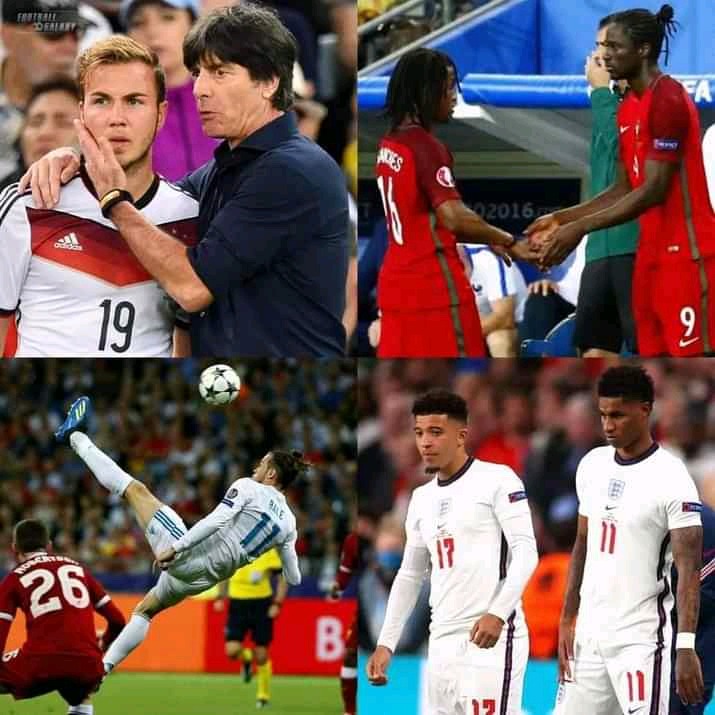 Football is a sport which is unpredictable sometimes. Despite the fact that there are aspects about clubs or players that enables one to predict the outcome,it oftenly offers surprises. It is not something rare for a player to come as a substitute and score an important goal for his club. Let's look at some legendary substitutions in football.

The Welsh winger was instrumental in Real Madrid's UEFA champions league final victory in 2018. This is despite the fact that he came off as a substitute. 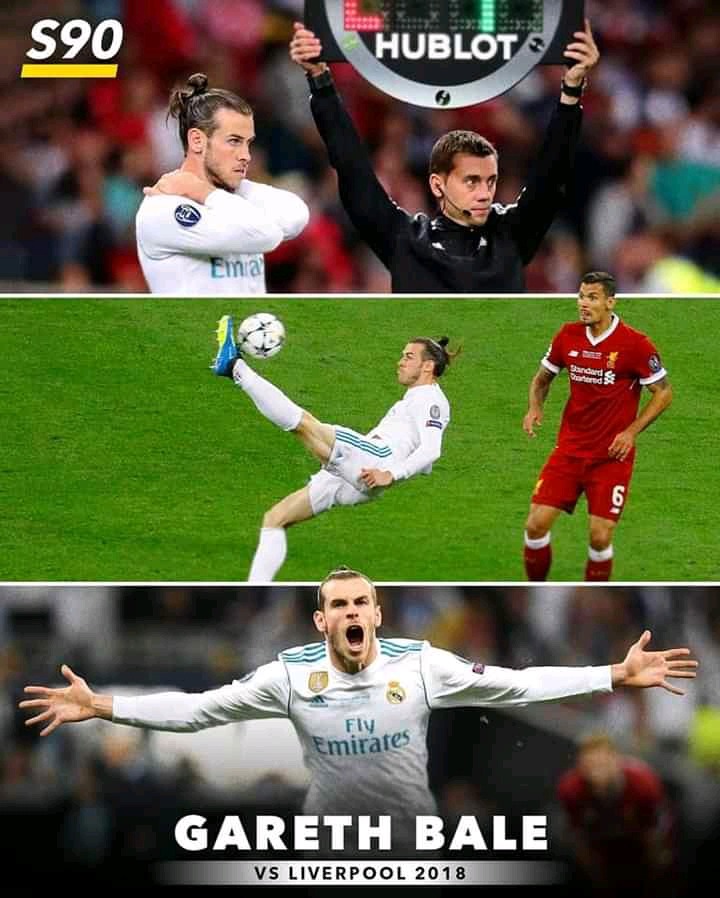 The German midfielder came as a substitute in the 2014 worldcup to make an outstanding difference in the scoresheet. This is after he scored the winning goal. 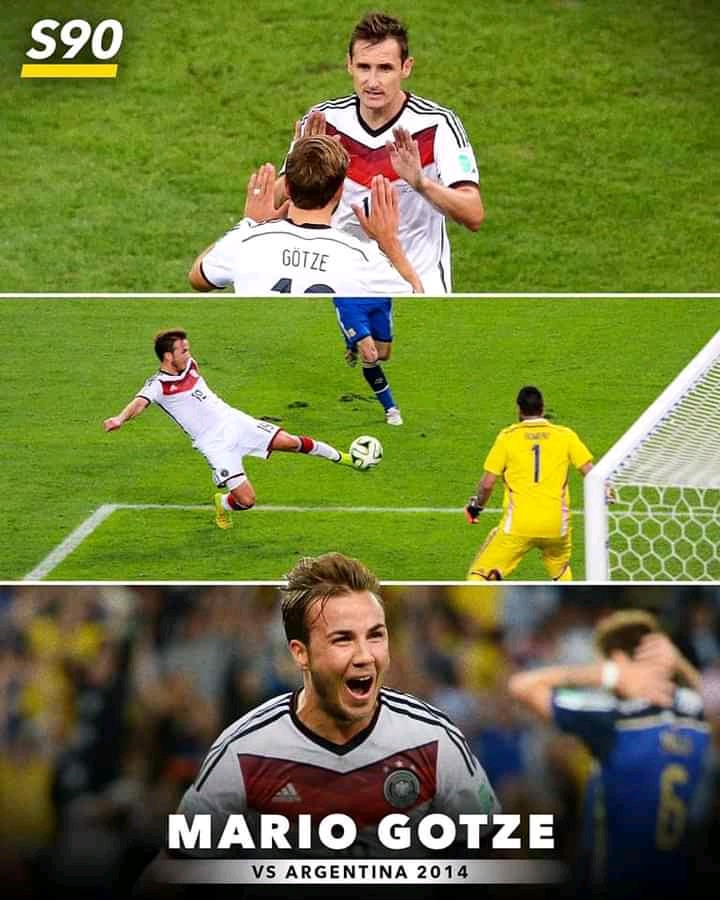 The player was instrumental in Barcelona's dramatic second leg comeback against the Parisians. Barcelona overturned the defeat they had suffered in the first leg. 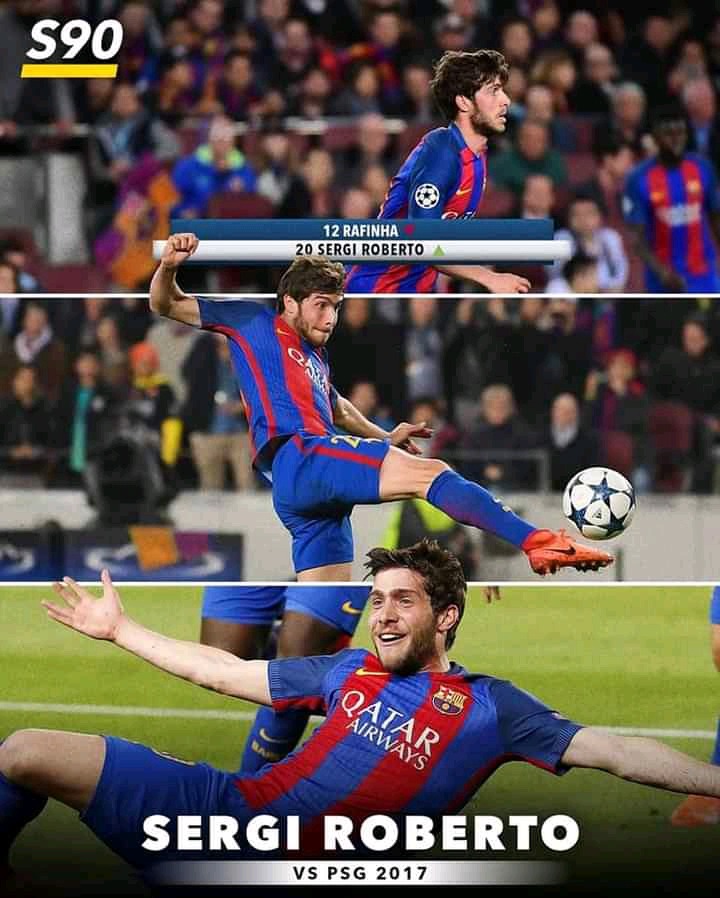 The Dutch midfielder was instrumental as Liverpool humiliated Barcelona in UEFA champions league 2019. 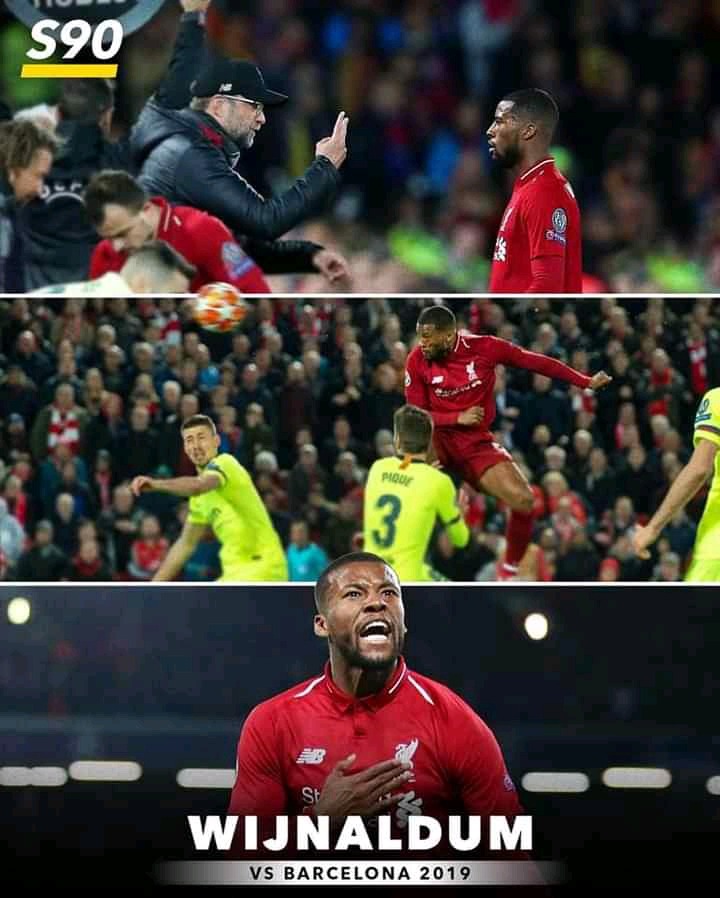 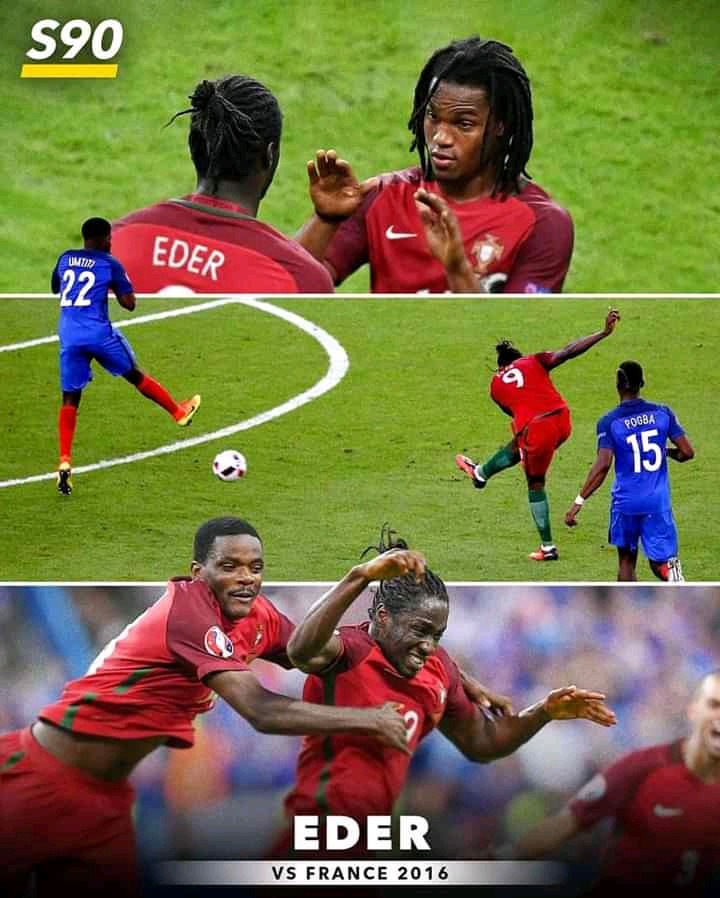