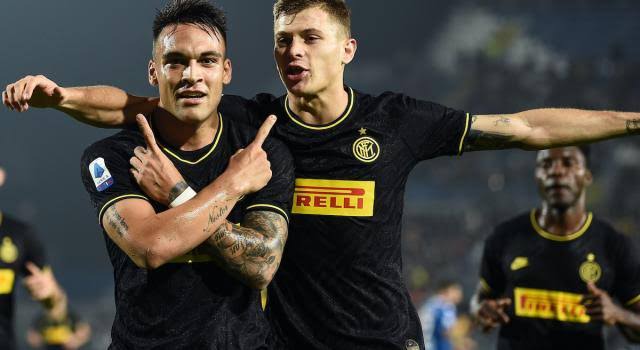 The Nerazzurri will be seeking to maintain their unbeaten start to their 2021/2022 Seria A campaign & make it 2 successive league triumps, when they take on in form Fiorentina in a mouth watering Matchday 5 Seria A fixture tonight.

The defending champions Inter have enjoyed a stellar start to their Scudetto defense campaign, having won 3 & drawn 1 of their 4 league assignments so far which has inspired them to 2nd spot in the league standings with 10 points, 2 points behind toppers Napoli. However the visitors have remained vulnerable in their defense line, having conceded in their last 4 matches on a trot across all competitions.

In contrast, their opponents tonight have also had a superp start to their campaign, they have won 3 & lost 1 of their opening 4 league fixtures, failing to keep a single cleansheet & sit 5th in the table with 5 points.

Considering Inter have won their last 3 consecutive head to head matches against Fiorentina & both sides leaky defense, we fancy away team to win & both teams to score. 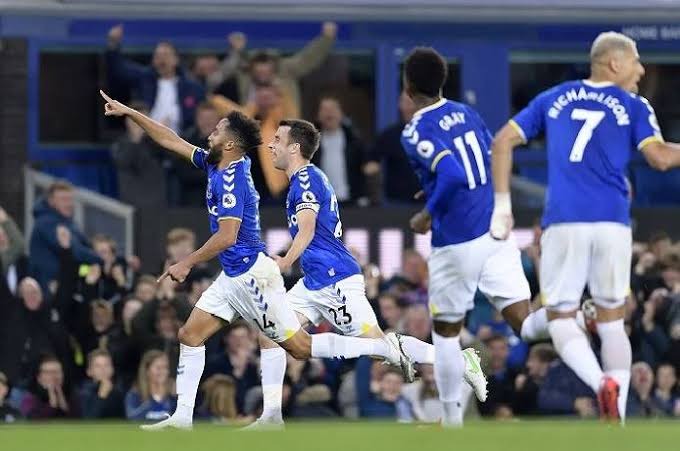 The Toffees will be looking to make ammends for their humiliating 3-0 loss to Aston Villa last time out, when they square off with championship side QPR in an entertaining Carabao cup 3rd round clash tonight.

Prior to their loss to Villa, Rafael Betinez & co had won 4 & drawn 1 of their 5 matches, scoring 2+ goals in each match. With inform forward Calvert Lewin who has scored 3 goals in 3 PL appearances this season, in their ranks Everton will likely edge past QPR tonight.

Meanwhile, QPR's results have detereoited in recent weeks, they're winless in their last 3 consecutive games, loosing their last 2(D1). The last meeting between the pair ended in a 2-1 thriller in favour of Everton.

Considering Everton's brilliant form, we back them to win here & 2+ goals to be scored. 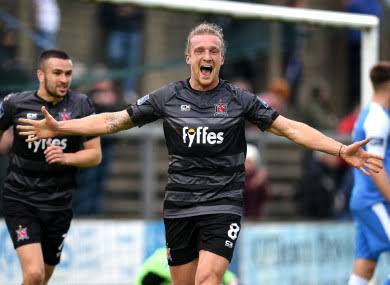 A place in the semi finals of the Ireland FAI cup will be at stake, when Dundalk face off against Finn Harps in what is expected to be a thrilling quarter final tie tonight.

The visitors have had a run of stunning form, having won 4 of their last 7 fixtures, but are without a win in their last 3, drawing 2(L1) including an entertaining 3-3 stalemate against Dundalk a few days ago to set up this replay clash.

On the other hand, their counterparts tonight have won 1, lost 4, drawn 2 of their last 7 outings, failing to keep a single cleansheet.

Considering Dundalk's current poor form, we back Finn Harps to win or draw. 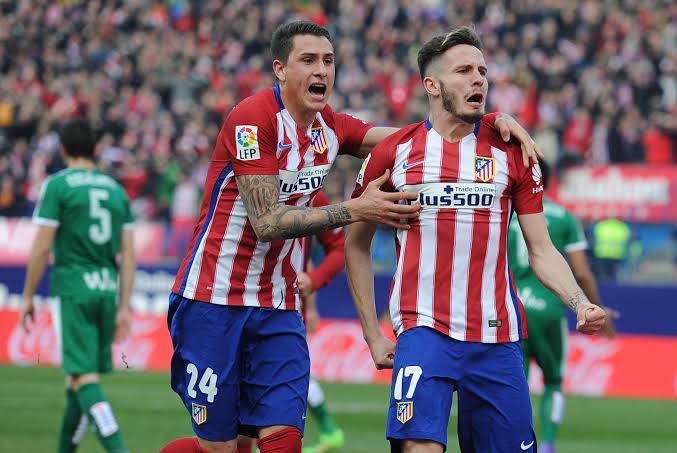 Reigning Laliga Champions Atletico Madrid have had a run of good form, having won 3 & drawn 3 of their last 6 matches, but have drew their last 2 straight games, including a barren draw against Porto in their UCL opener a few days ago. Diego Simeone's men currently sit 2nd in the Laliga standings with 11 points, after managing 3 victories & 2 draws in their first 5 league establishments.

In comparison, the hosts have endured a dismal start to their domestic campaign, having lost all their 5 league matches so far which leaves them languishing deep in the dreaded relegation zone at 19th position in the table with 0 points. Atleti have won 5 of their last 6 head to head duels against Getafe.

All factors into consideration the best pick here is, Atletico Madrid to win.