When a club is interested in a given player then they must be willing to spend any amount possible to acquire the player. These are the top 10 players with the highest combined transfer fees in football history. 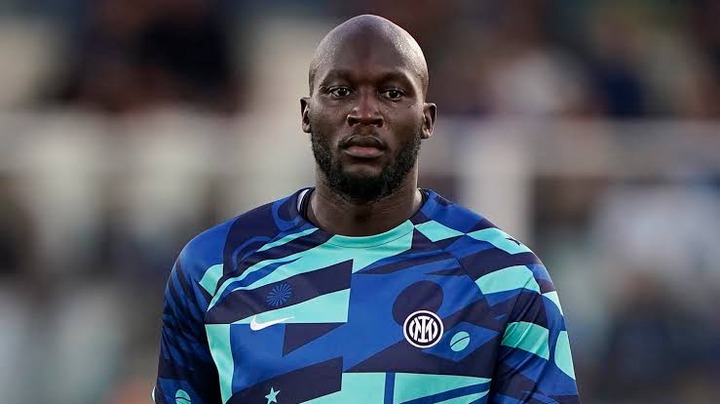 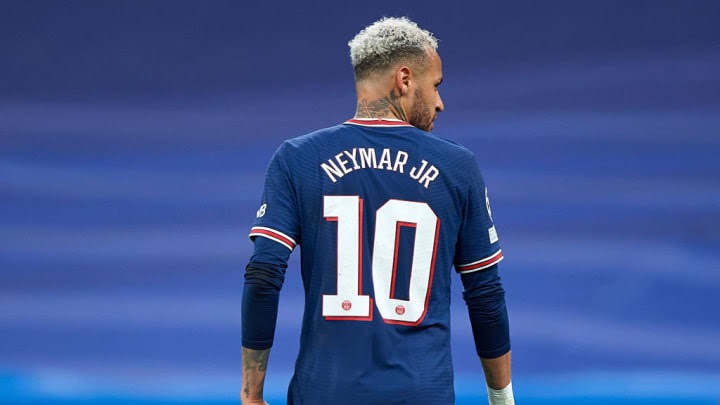 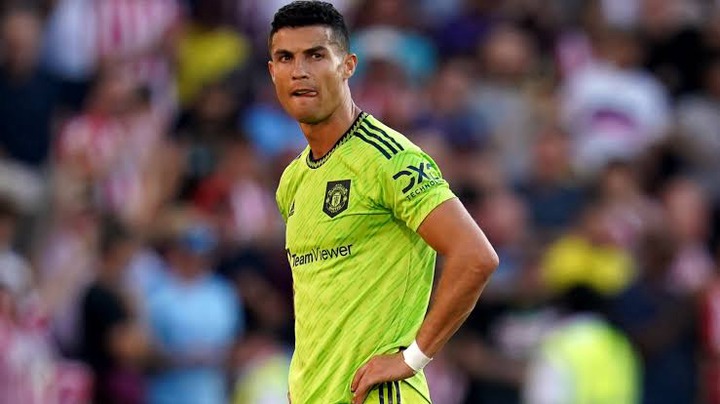 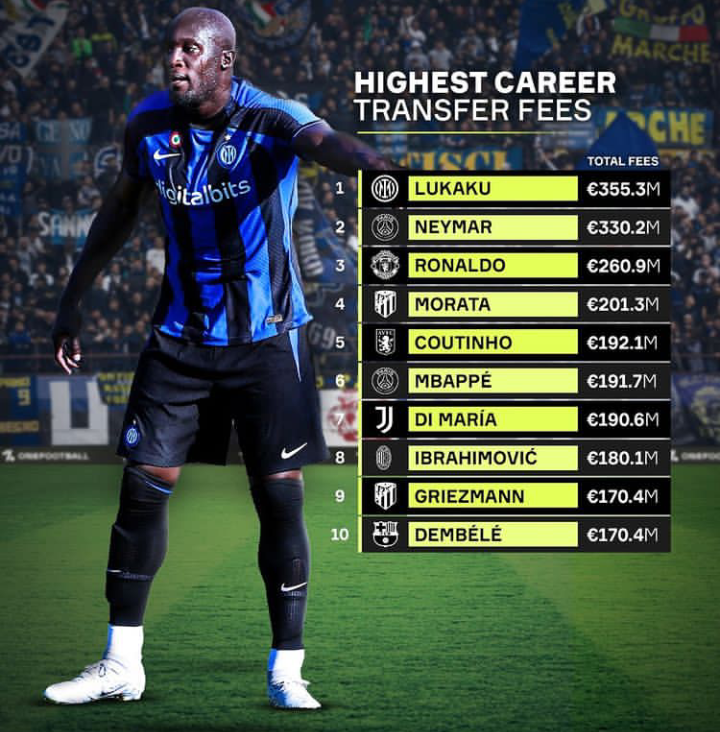