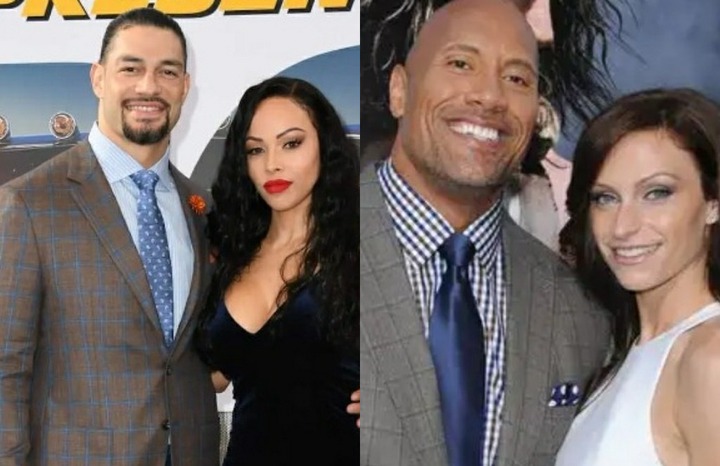 So, we are going to focus on those women who have stood by the side of some of the greatest megastar wrestlers and know what they do. 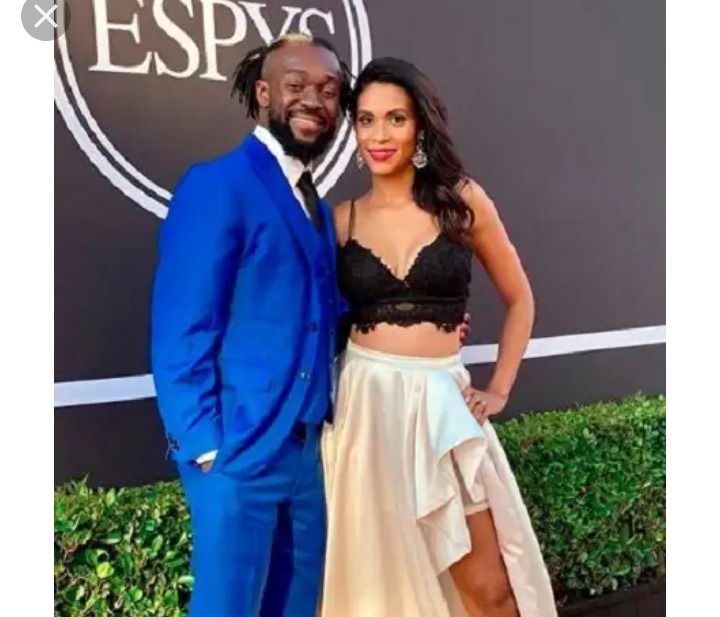 The first wrestler of African origin to win WWE universal champion Koffi is married to an actor and model Kori Campfield. They tied a knot in 2010 and the pair has three children together. 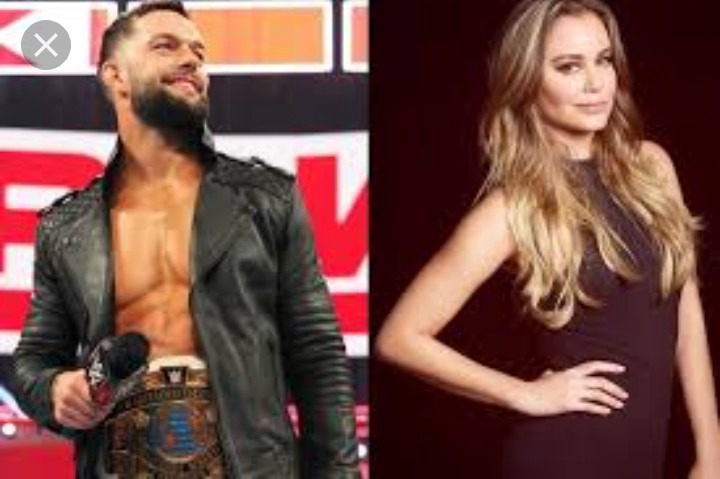 The Prince of WWE Finn is no doubt among the most talented wrestler of our time. He tied a knot in 2019 to a sports journalist Vero Rodriguez. 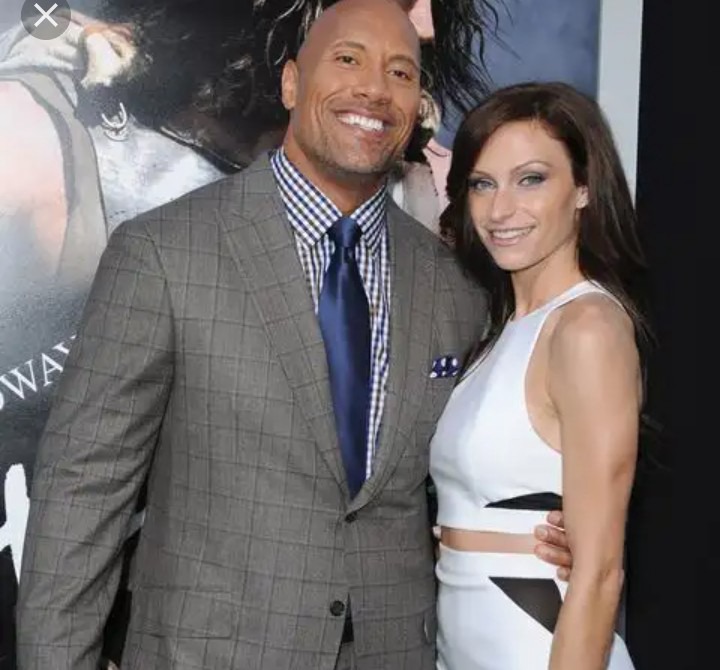 The greatest of all times wrestler Dwayne Johnson aka The Rock got married to his long term girlfriend and the mother of his two children Lauren Hashian in 2019. Lauren is a professional singer, songwriter, and producer. 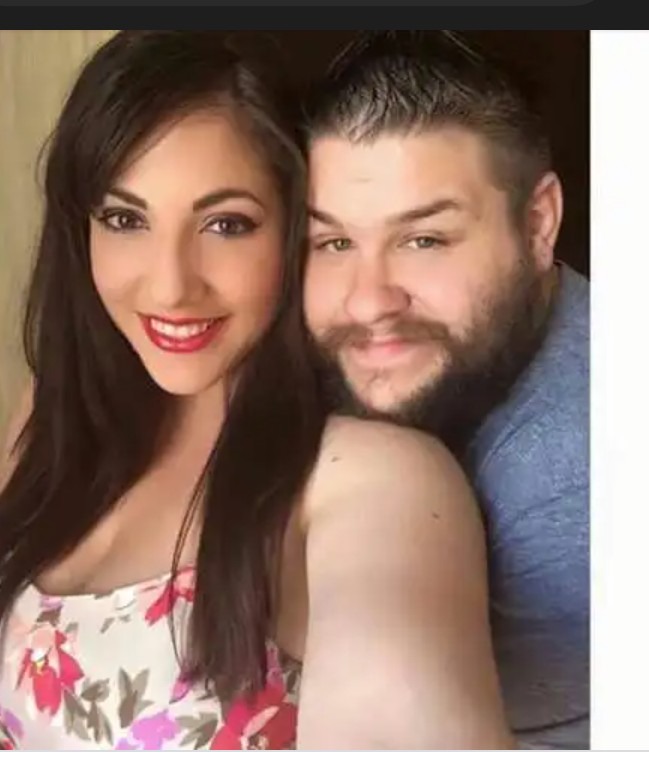 Talented and famous Kevin Owen is a star who have been in wrestling business for a long time. He is married to a beautiful woman name Karina Elias and the pair has two children together. He said “I do” to a bachelor degree holder in Biology and a retailer in 2007. 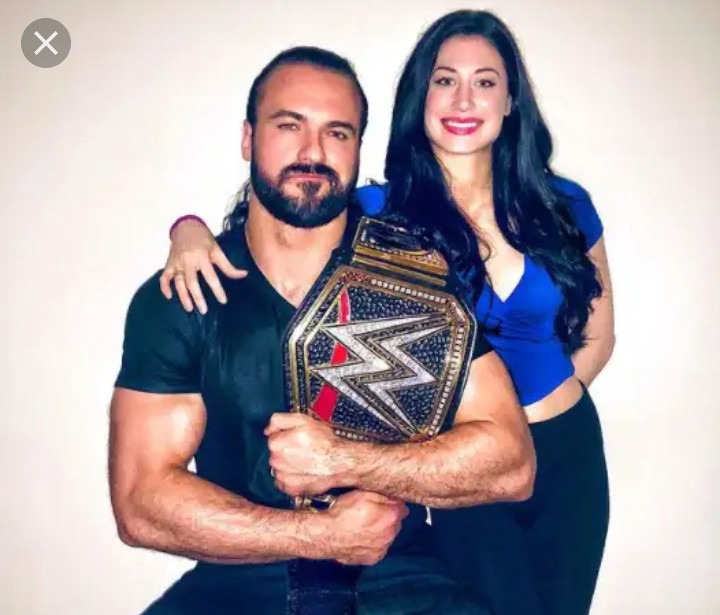 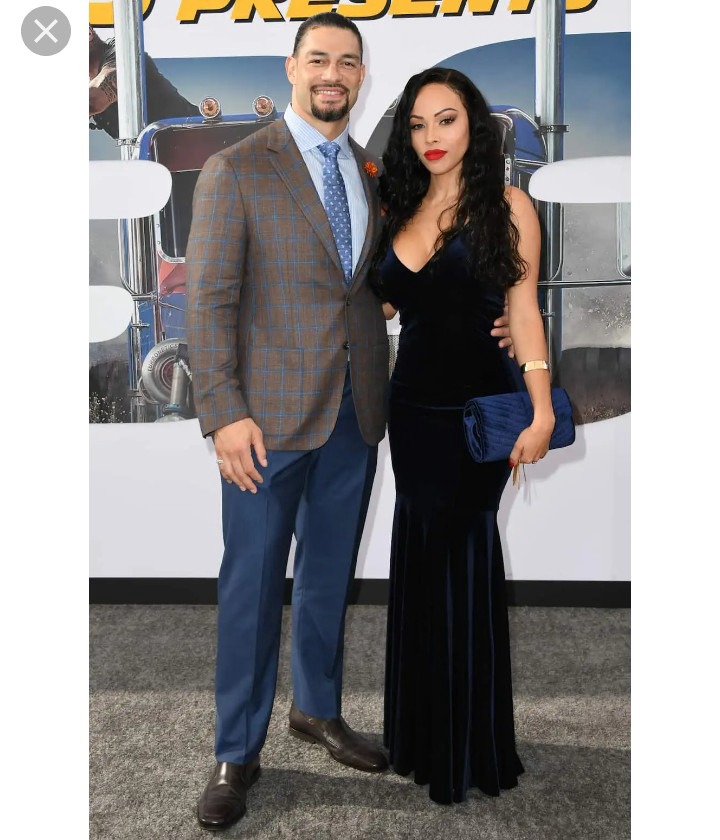 The tribal chief himself is married to a mother of his five children Galina Becker who they have known each since college. Galina is a former fitness model who decided to give up her career to look after her children. 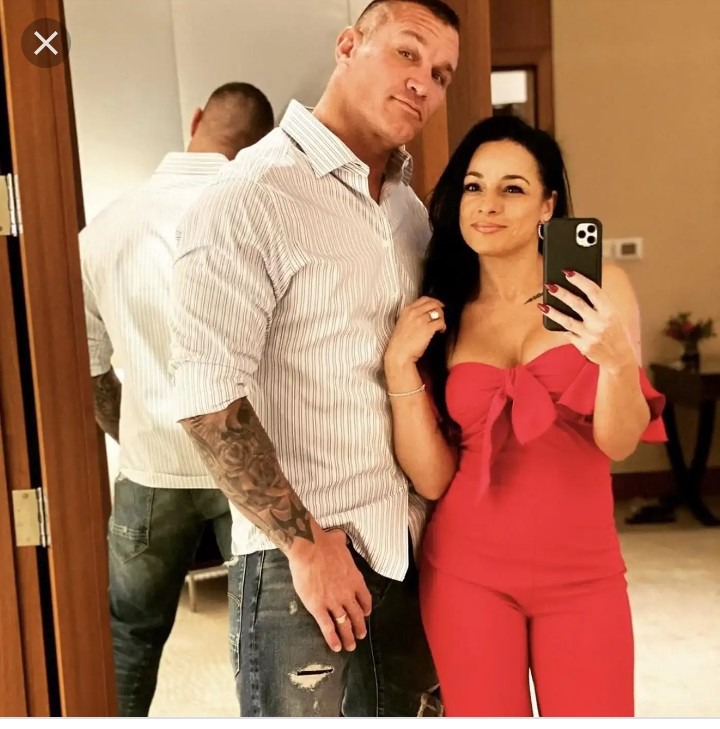 The viper is married to a fan he spotted in the crowd. Kim Kessler is a business owner to a brand called Slthr and a mother of five children. 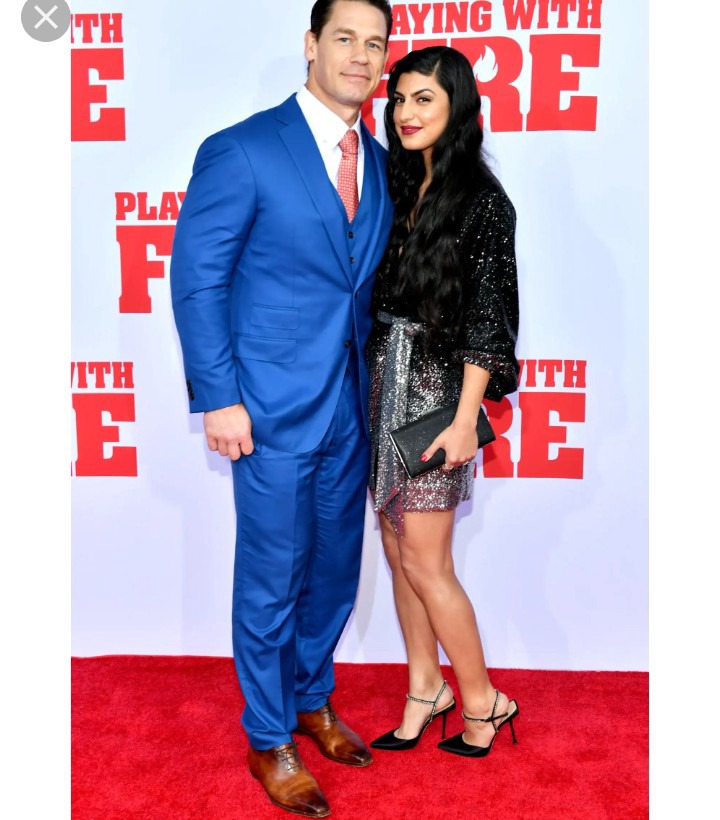 The legend Cena was ones engaged to a fellow wrestler but things didn’t go as plan Now he is married to an engineer. Shay Shariatzadeh is from Canada. She works at Sonatype a company that deals with computers software. 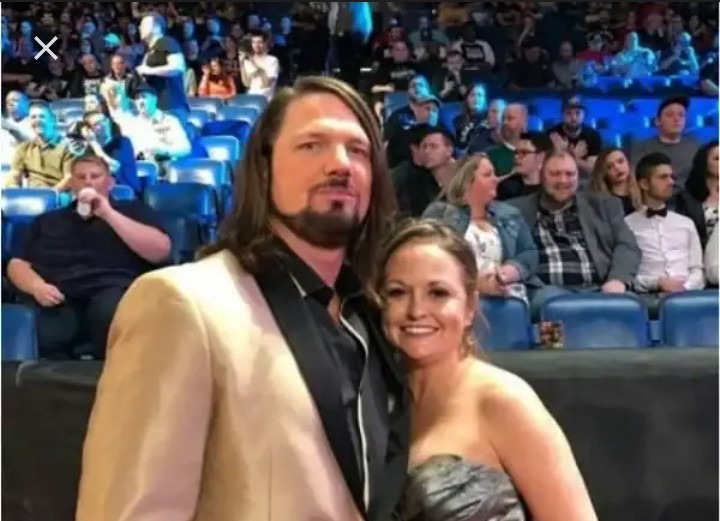 The phenomenal AJ is a family man who is married to a teacher. His wife Wendy Jones is his high school sweetheart. They are proud parents of four children.

Mizani Poll Today; Leading Aspirants To Be Governors For Kisumu, Kiambu and Mandela