Arsenal are in the race to bolster thier squad this summer. Mikel Arteta and Technical director Edu are working to make sure next season will be fruitful. Arsenal Midfield needs reinforcement despite signing Fabio Vieira from Fc Porto. Edu is working to complete a deal for premier league star after missing out on Raphinha.

The Gunners have been having hard time in securing summe transfer this summer as premier league rivals are hijacking arsenal targets. The Gunners have received a massive boost after Belgian playmaker has agreed personal terms. Arteta has been in chase to sign the Belgian international but failing to arrive at terms. 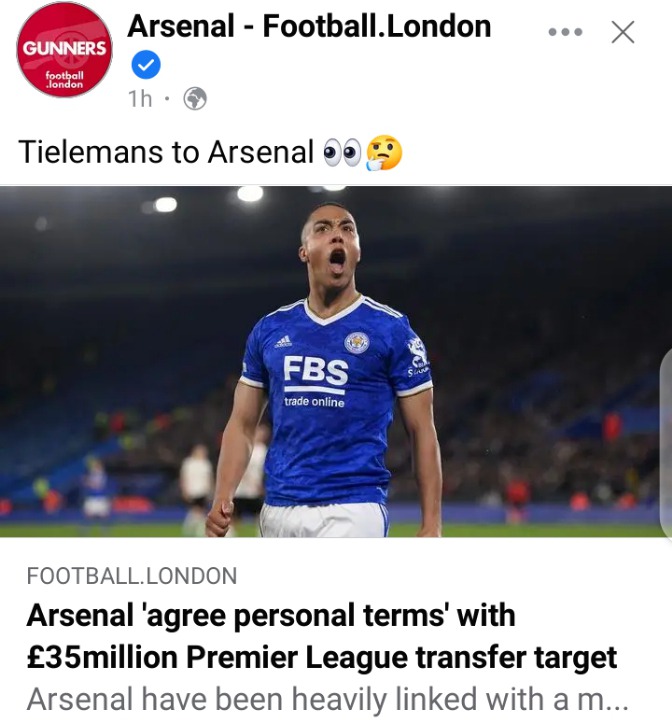 A great advantage to Arsenal Midfield as Youri Tielemans will add quality band driving force lacking in arsenal attacking midfield. Arteta has been an admirer for the Leicester after great display in Premier League.

His premier league experience will be a great addition and will be compatible to arsenal Midfield. The deal has been agreed between Arsenal and Youri Tielemans awaiting an agreement with the club for Transfer fee of the player. 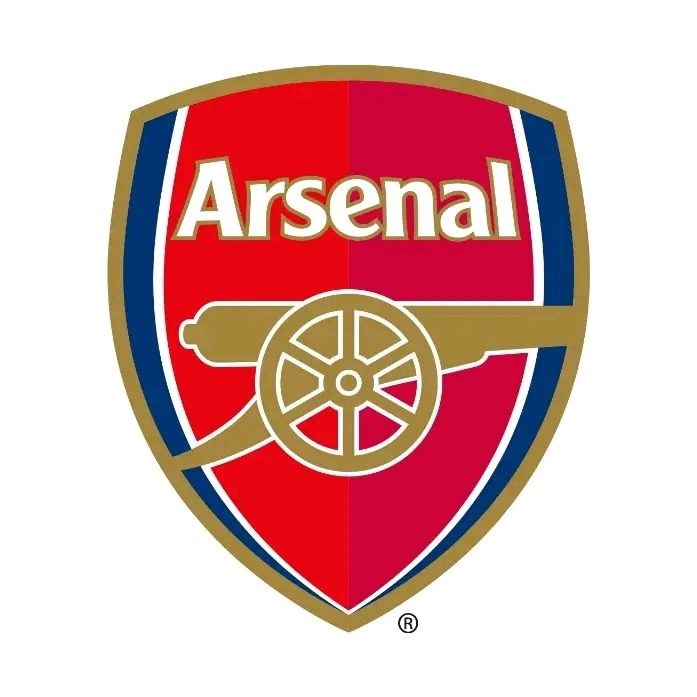 Here Is What The Stickers Placed On Apples Mean