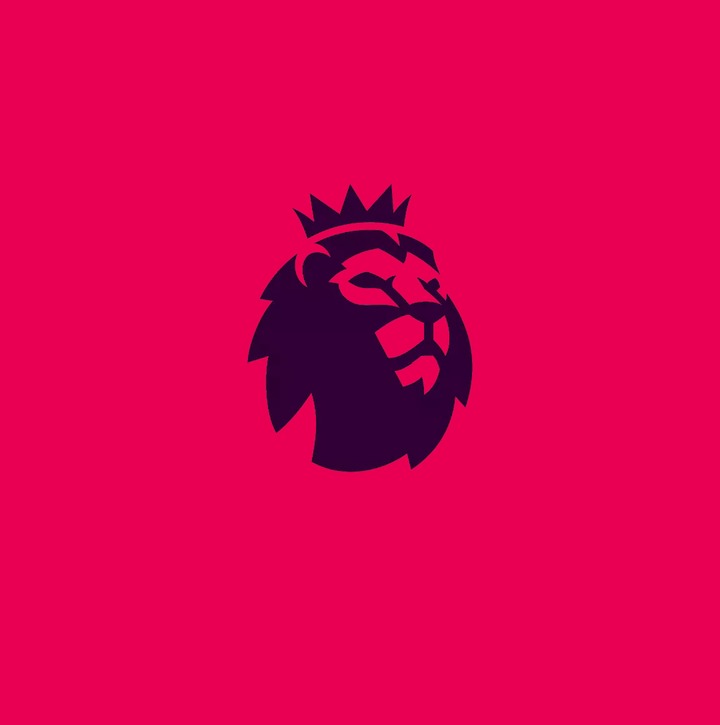 Going big on goals here. Brentford generally looked impressive defensively but conceded 3 against Liverpool, the first good attacking team they'd played. West Ham have goals in them but also struggle to keep clean sheets and Brentford will keep coming at them.

Bayern have been very strong defensively of recent. A 5-0 against Dynamo Kiev, preceded by a 0-3 win at camp nou. Remember they also won bochum 7-0. They have a good defense. They won't concede here.

Rennes drew PSG at home last season and they're currently sitting number 14 on the table. PSG have lost none of their last 9 away games and they have won 8 of 8 league matches make PSG number 1 on the league table.

Despite CHL compromises Ajas is leading easily -unbeaten with only 1 draw- Eredivisie. Utrecht -5th- 5 points below can not be a threat, it lost with Twente which was the only draw of the host and drew with bottom teams like Groningen beaten by Ajax largely to nil.

Arminia Bielefeld are without a win after six rounds. Bayer Leverkusen are have 13 points from six games and are second in the table. They won 4-0 away at Celtic in the Europa League in their previous game. They can be expected to continue their great form in this game as well.

Palace dropped two points in previous match against bitter rivals Brighton by Neal Maupay's last minute equalizer. But they are still unbeaten at Selhurst Park with one win and two draws. Leicester won just two games in this season so far and they are currently winless for three matches. Brandon Rogers' Foxes have enough squad, strength and quality but the results are still not sticking with that. Leicester are arguably a good team than Palace despite their previous poor results. So might be a huge risk, I dare to choose Leicester.

Empoli have surprised a few people since being promoted, in six league games they’ve scored in five of them Both teams to score have been a factor in Roma’s last five games finding the net in four of them. I have looked at this match With a lot of consideration bearing in mind there have been three goals scored in eight out of Romas last nine games. With the statistics the outcome has to be both teams to score.

You can't really back Real Madrid atm as they are all over the place after this weeks champions league defeat. But I do think both teams will score here.

Napoli showed the best preformance in past weeks. They can win the Seria A this season. Firenza is a good team and they will score but in the end I believe Napoli will win the game.

Celtic have surprisingly enough started this season by losing 3 of 3 away games, while Aberdeen have collected 4 points at home till now with a 1-1-1 stat. I believe Aberdeen should have a fair chance grabbing the points in this one.