"What A Steal"; Arteta's Eye For Talent Praised After Major Claim About His £30M Star

When Arsenal decided not to invest £60 million in a deal for James Maddison and instead paid £30 million for Odegaard, many considered that a transfer gamble. 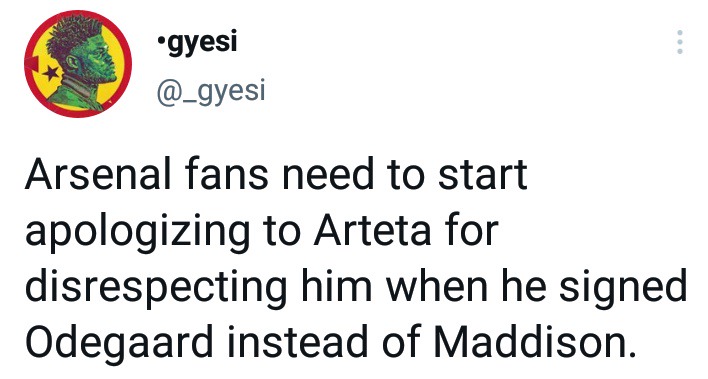 Was the risk worth it 9 months later? It most certainly was. During Arsenal's 2-1 victory over Leeds, Alan Smith extolled the playmaker's importance to the club. Smith said on Sky Sports in the 80th minute of the game,

"What a signing he was! £30 million. They could double the money easily now for Odegaard." 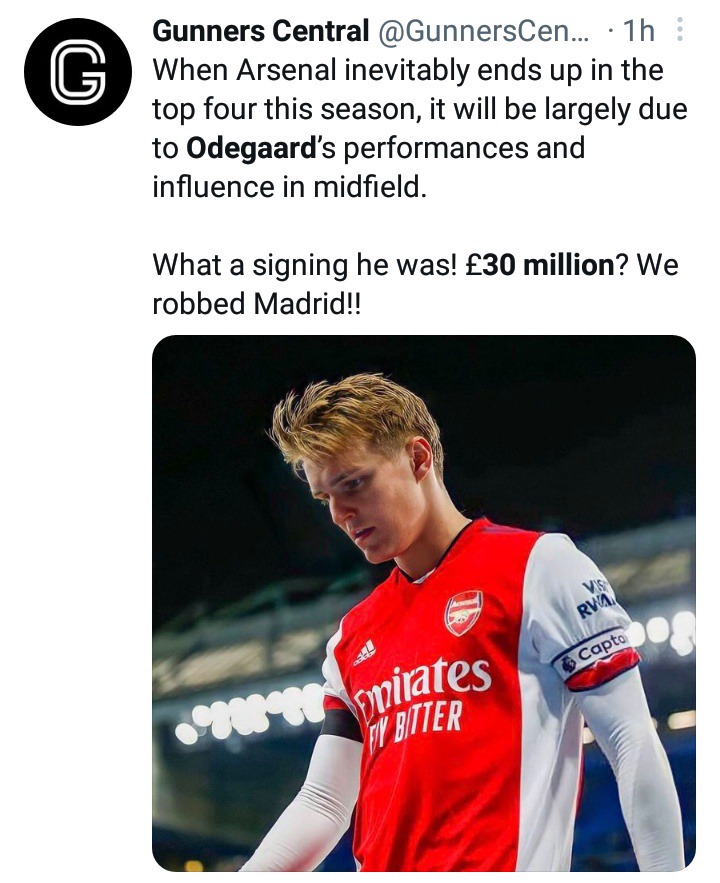 It would be unfair to deny the impact Arsenal's signings have had on their improvement this season after finishing 10th last season.

Odegaard may not have single-handedly changed Arsenal's fortunes, but he has been the driving force behind the club's success. 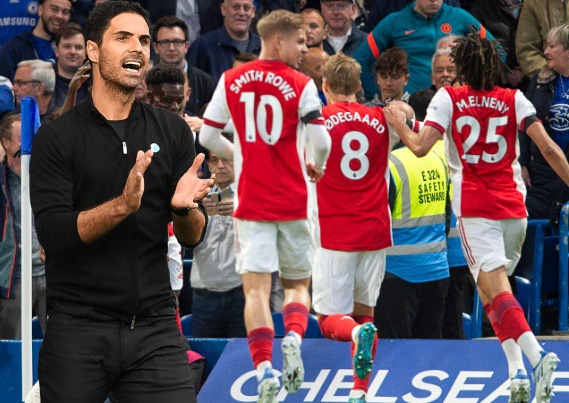 It is worth noting that the Gunners are three points away from qualifying for the Champions League, which they have not played in five years. Arteta is not a magician, but he is performing miracles with this Arsenal team.