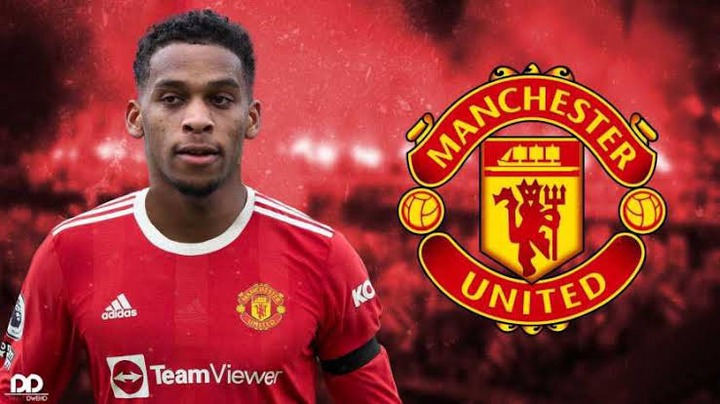 Chelsea and Germany defender Antonio Rudiger has officially announced that he will be leaving the club after their final match on Sunday.

Rudiger has already signed a four year deal and completed his medicals with Real Madrid ahead of the move that will be announced after the UEFA Champions league final where the Spanish giants are participating. 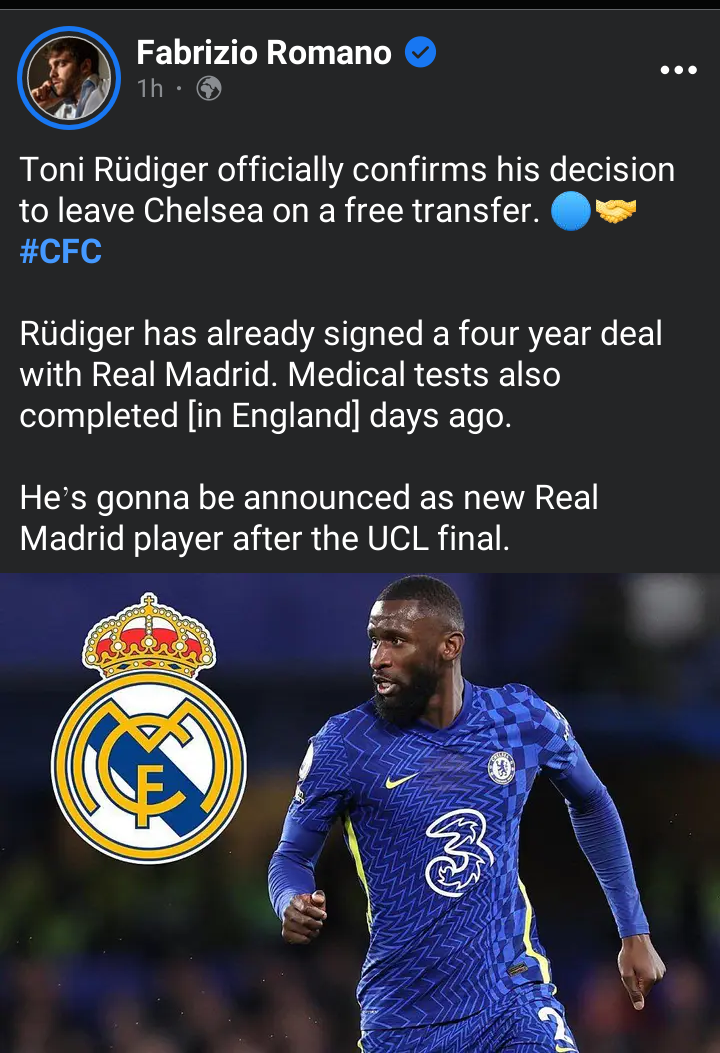 Deals That Could be completed soon

Kyllian Mbappe to make his decision 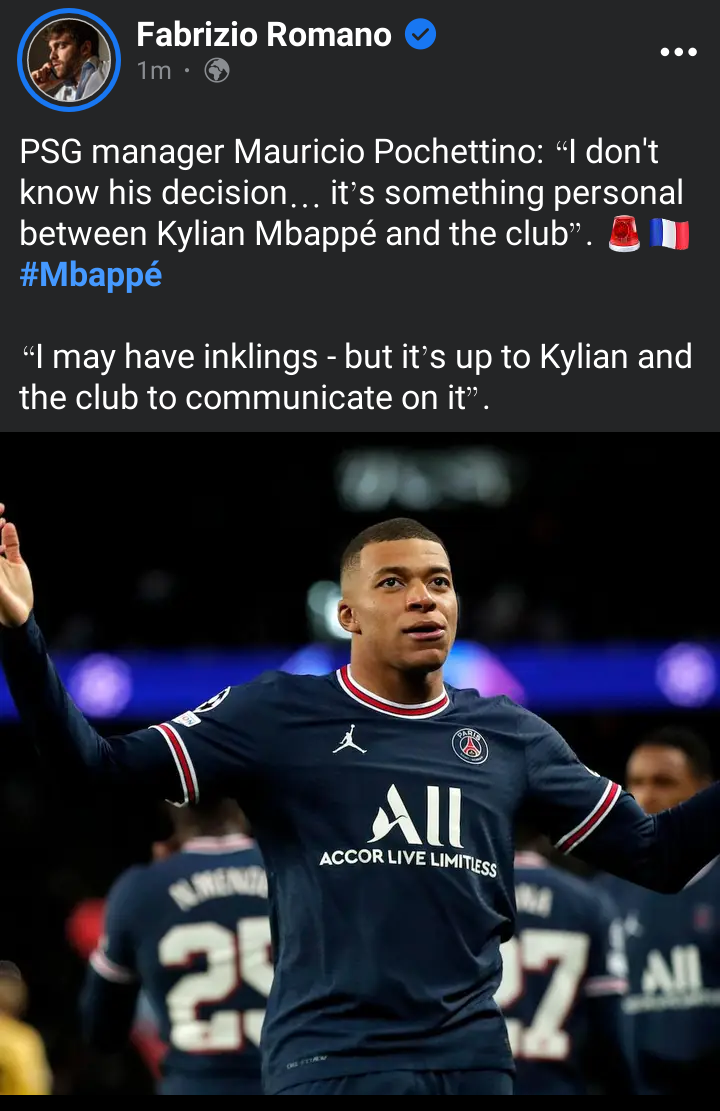 Manchester United are interested in signing Ajax defender Jurrien Timber this summer to solve the defense problems that saw them concede 56 goals this season. Timber could be uniting with his former manager Eric Ten Hag at Old Trafford if the deal goes through. 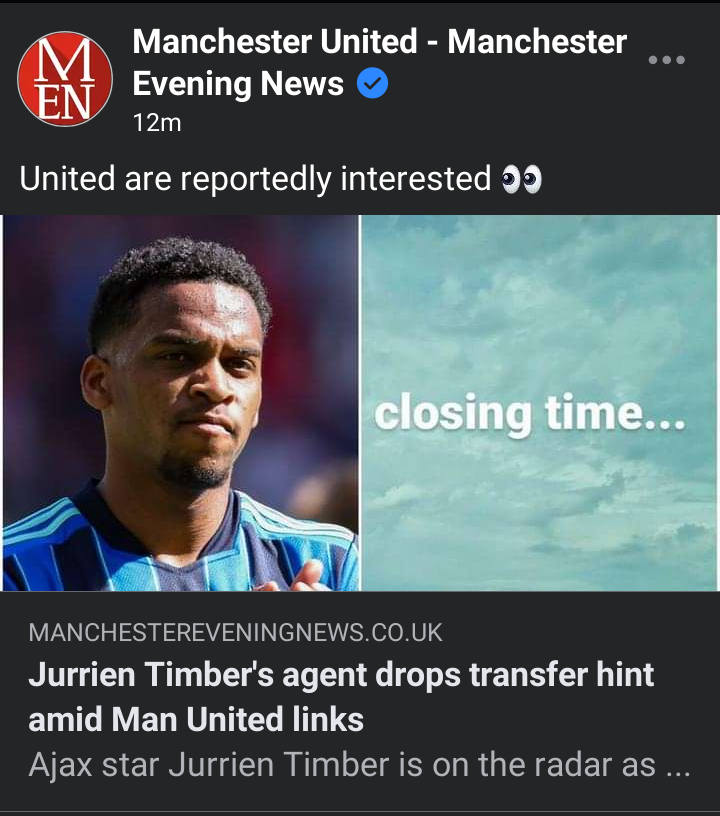 The red devils are also interested in RB Leipzig midfielder Christopher Nkunku and Darwin Nunez according to the latest news. The two have attracted interests in various European clubs after an impressive season. 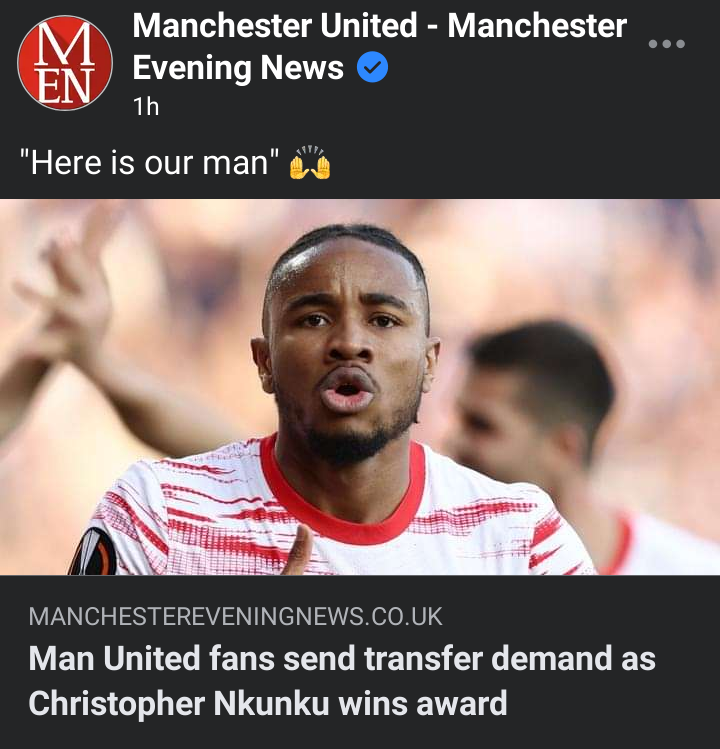