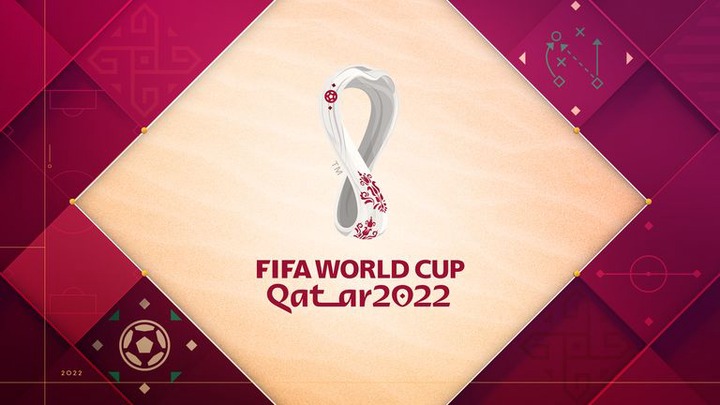 As world cup tournament enters its sixth day, a total of four matches are lined up to be played even as the second round of group stage matches commences.

On Thursday, there were a number of exhilarating matches played include a five goal match between Portugal and Ghana which saw Cristiano Ronaldo become the first player in history to score in five different world cup tournaments. Tottenham forward Richarlison also scored a brace as the tournament favorites Brazil beat Serbia 2-0.

Today, at 1PM, Iran which was thrashed 6-2 by England in their first match will be looking to come back stronger as they will be playing Wales at the Ahmad bin Ali Stadium in Al Rayyan.

At 4PM, the hosts Qatar will be looking for their first win as they play Senegal which also lost their first match. The match will be played at the Al Thumama stadium in Doha.

At 7PM, Holland will be playing Equador at the Khalifa International stadium then later at 10PM, it will be the time for England and United States to square it out at the Al Bayt Stadium in Al Khor.

Keep it here for all the world cup commentaries and updates.