By ERisingokingpin (self media writer) | 3 months ago

Liverpool looks to be lost this season following their poor start to the campaign. Tye Anfield side has played 11 games already in the Premier League and they have managed just 16 points. 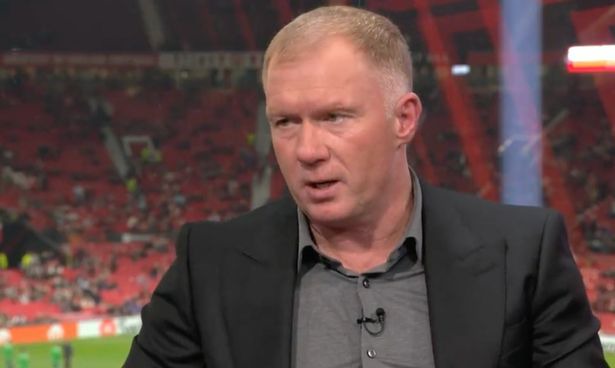 And they are 10 points behind their rivals Manchester City. And as their season looks to be over, Manchester United legend has named a player who could save the Anfield side from the ongoing shame.

According to the Mirror, Scholes has named Jordan Henderson as a player who will give the Anfield side what they want as long he will be trusted by his manager Jurgen Klopp. According to Scholes, there are issues between Klopp and his captain this season which has resulted to the poor performance from the squad. 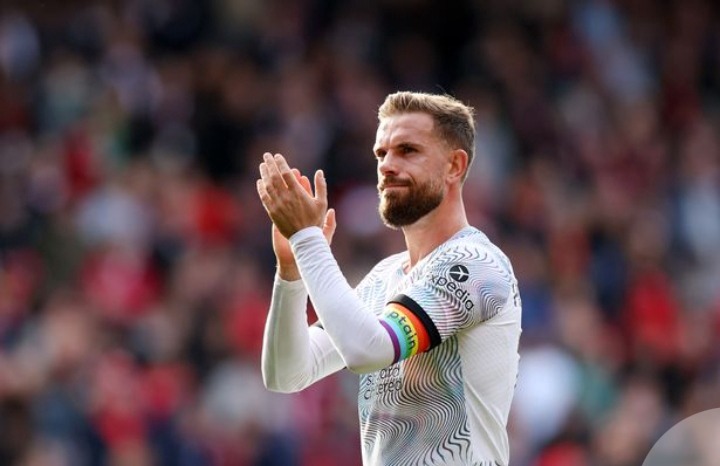 Jurgen Klopp dropped Henderson from the squad in Nottingham Forest 1-0 defeat on Saturday. And Manchester United legend questioned his decision saying that he left Casemiro type of player who could have helped the team win the game. 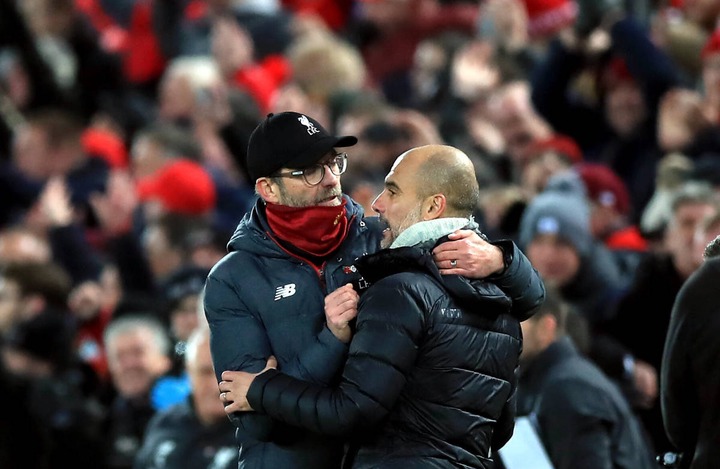 The defeat has now mounted more pressure on manager Jurgen Klopp as the team struggles continue. Liverpool are officially out of the title race as things stand as it will be tough to catch up with City and Arsenal on the top of the Premier League table.

And while speaking about his side, manager Klopp admitted that the club is going through difficult times and assured fans that things will be alright in the coming days. And ours is to wait and see what happens in the coming premier league fixtures.