By Chitechi | self meida writer
Published 25 days ago - 13 views 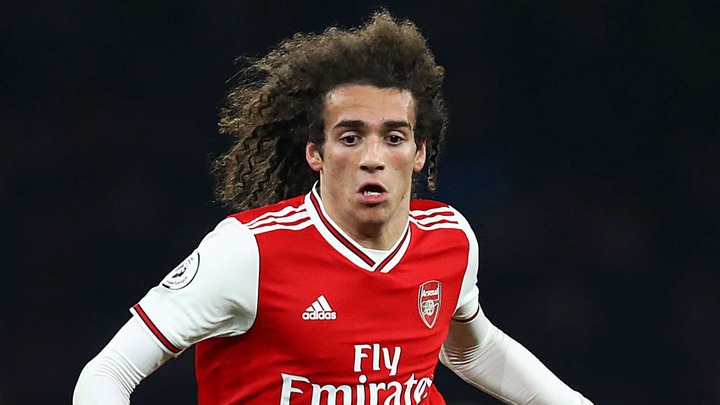 Matteo Guondouzi was named as 'bad boy' after failing to toe in line with new coach Mikel Arteta. Due to this accusations, the french midfielder was sent on loan to Hertha Berlin where he has significantly improved in his performance. Guondouzi believes that his is still Arsenal's assets hence he has no worry whether he will be futured in the next season Arsenal's squad. 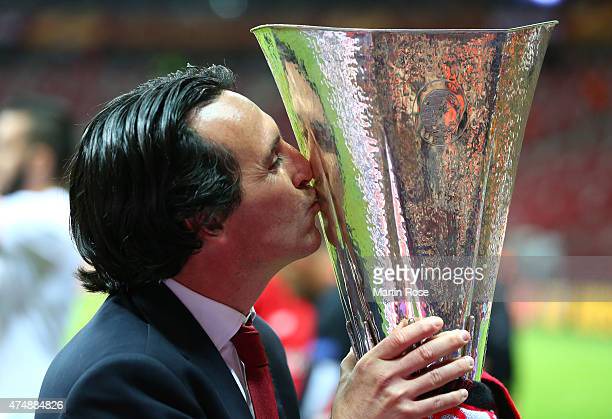 Matteo Guondouzi is a good player, in his 48 appearances under Arsenal former coach Unai Emery, he surely proofed to be a reliable player. Guondouzi significantly gave assists as well as scoring goals. It was till Arteta's time that things did not work well for Guondouzi thus being sent on loan.

However Guondouzi's position in Arsenal has already been occupied by Ghanian interrelational midfielder Thomas Partey. Thomas Partey is a good defensive midfielder whose impact was being missed before.

Arsenal Hertha Berlin Matteo Guondouzi Thomas Partey Unai Emery
Opera News is a free to use platform and the views and opinions expressed herein are solely those of the author and do not represent, reflect or express the views of Opera News. Any/all written content and images displayed are provided by the blogger/author, appear herein as submitted by the blogger/author and are unedited by Opera News. Opera News does not consent to nor does it condone the posting of any content that violates the rights (including the copyrights) of any third party, nor content that may malign, inter alia, any religion, ethnic group, organization, gender, company, or individual. Opera News furthermore does not condone the use of our platform for the purposes encouraging/endorsing hate speech, violation of human rights and/or utterances of a defamatory nature. If the content contained herein violates any of your rights, including those of copyright, and/or violates any the above mentioned factors, you are requested to immediately notify us using via the following email address operanews-external(at)opera.com and/or report the article using the available reporting functionality built into our Platform 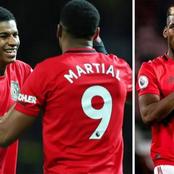 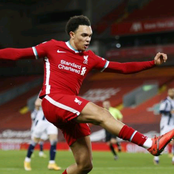 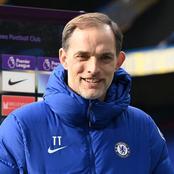 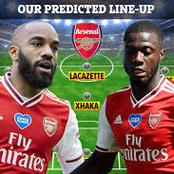 Degea Set To Leave Man U To This Club 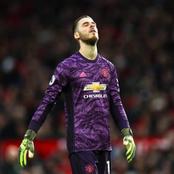 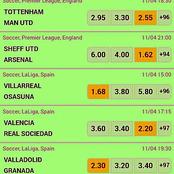 Kylian Mbappe Reportedly Decided On His Next Future Club Amid Transfer Links. 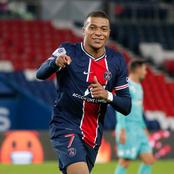 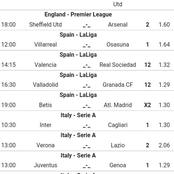 Five Free World Class Players That Arsenal Are Set To Sign In The Summer To Bolster Their Squad. 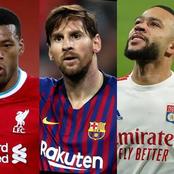 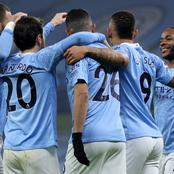