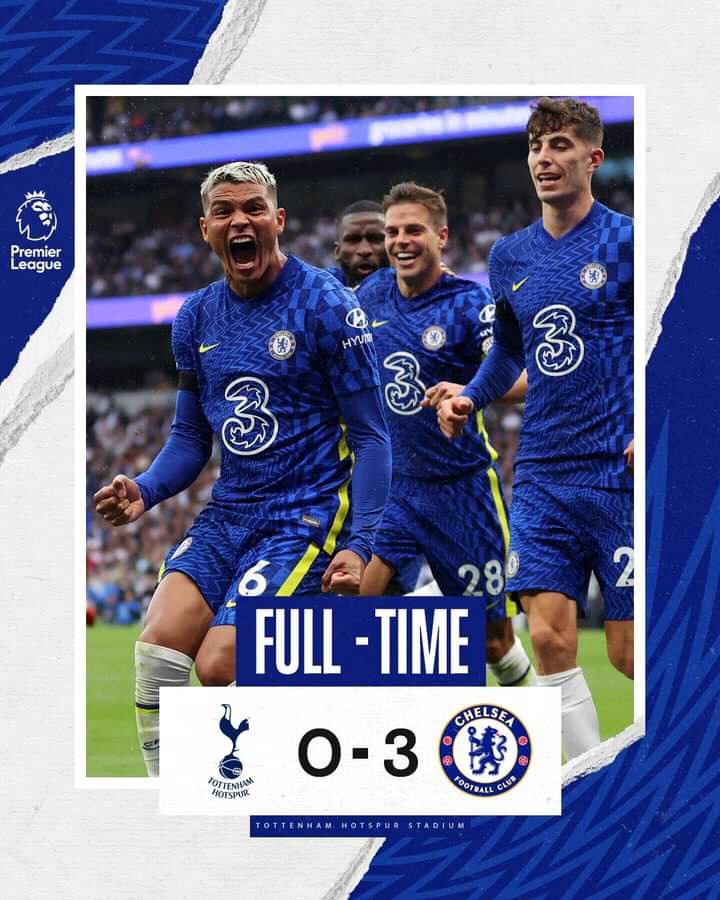 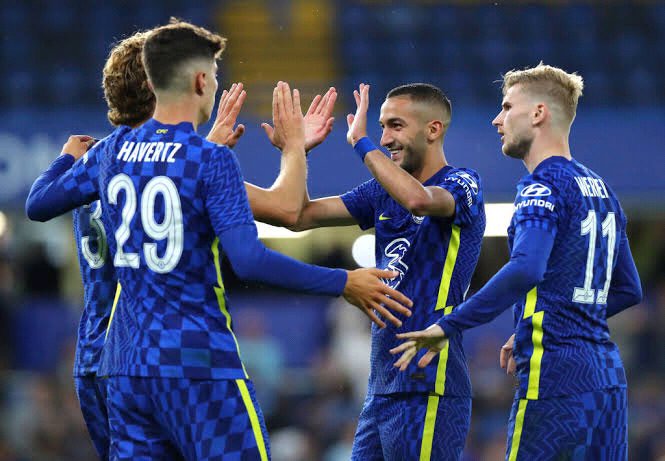 In this article, I will be showing two reasons why the Blues could lose for the first time when they face Manchester City. 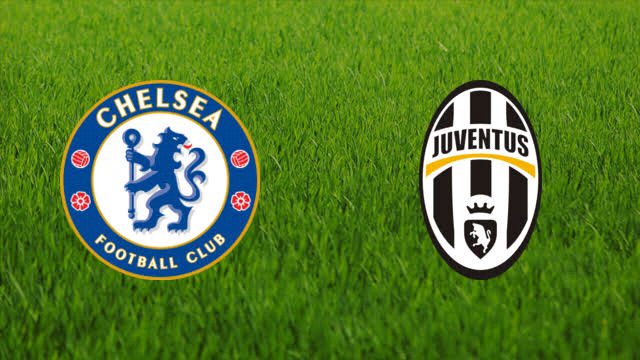 On September 29, 2021, Chelsea will face Juventus in a major UEFA Champions League match. Chelsea may not field their starting eleven against City next weekend, as they may be saving players for the upcoming match against Juventus. Every manager aspires to win the Champions League trophy above everything. Chelsea's forthcoming Champions League game may cause them to lose focus in their Saturday match against Manchester City, resulting in their first EPL defeat. 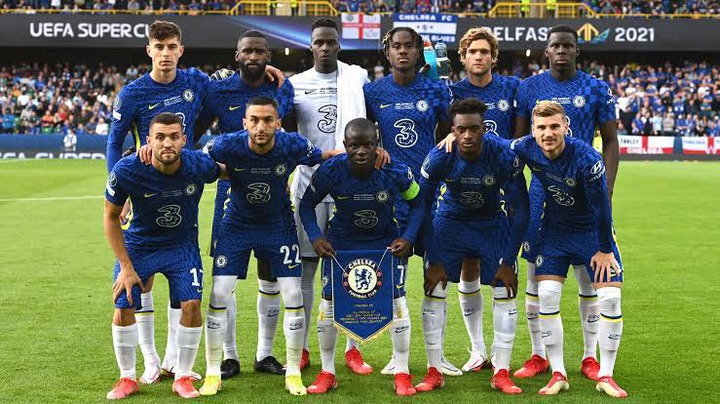 Considering the fact that most club managers have studied Chelsea's style of play, if Thomas Tuchel does not change his tactical formations against Manchester City next weekend, he will suffer his first defeat.