All Hail Tottenham's New King, It Is Not Harry Kane

By FootballandLifeCorner (self media writer) | 18 days ago

England forward Harry Kane has been the king and man to watch at Tottenham Hotspurs for almost five years now. However after insisting on leaving this season and so far not managing a single goal or assist in the premier league,a new king has ascended to the throne.This is none other than South Korea's forward Heung Min Son.His two assists on Sunday were enough to see Tottenham win by two goals to one against Aston Villa.He won the man of the match award after creating 3 big chances,making 59 touches and completing four successful take ons.He so far has managed three goals and four assists making him the player with the most goal contributions at the London club.His efforts have helped Tottenham break their four game winless run and jump into position seven in the premier league table with 12 points. 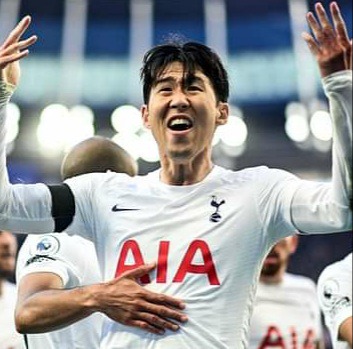 His reign has just began and is set to see Tottenham win their first major trophy after almost two decades.

“Kalenjins Are Suffering Because Uhuru Has Denied Them Opportunities,” Angry Murkomen Claims (Video)