By Peterdaish (self media writer) | 10 days ago In this football leagues we have many football superstars some of them are retired and others are still playing. Some of the famous football players in football sport are: Cristiano Ronaldo, Lionel Messi, Neymar, Mohammed Salah, Kylian Mbappe among many others.

Neymar almost became bankrupt because of his expensive life style, he purchased expensive vehicles like Porsche and personal Yatchs. Diego Maradona is a professional footballer player who played for Napoli football club and Argentina national team. Diego Maradona was also reported of being bankrupt. 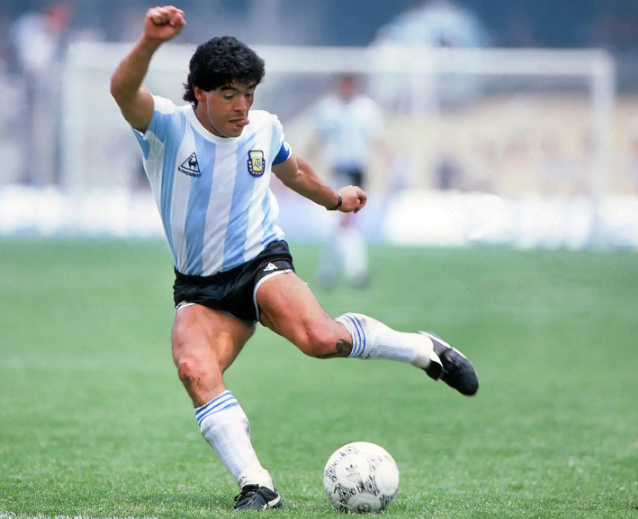 Ronaldinho was a great player in those days.He lived an expensive life thus ended becoming bankrupt. 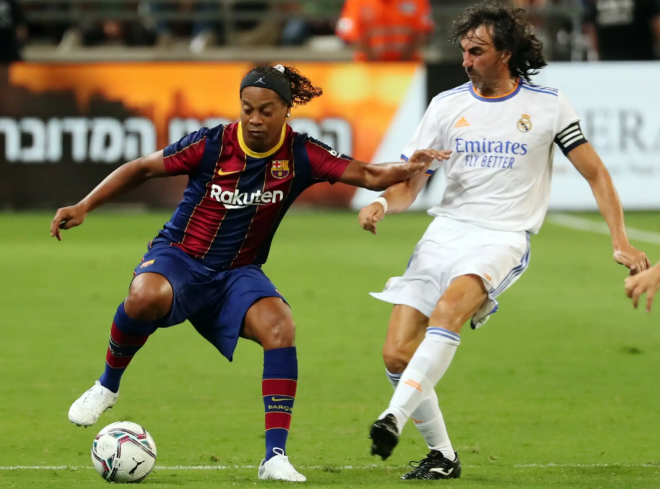 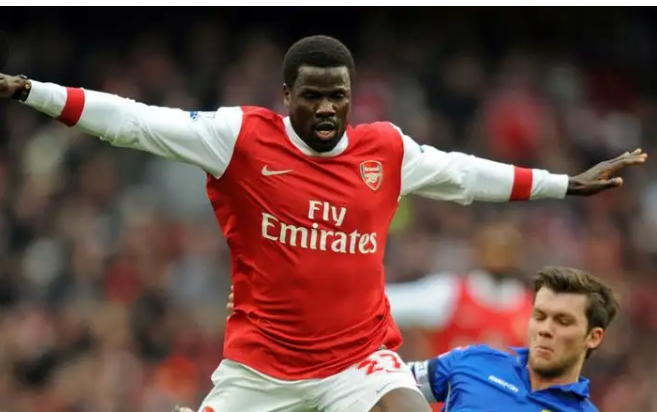