Two days ago players assembled at the Theatre du Charelet in France during the 2021 Ballon dor ceremony. The ceremony marked the 65th annual since the France football invented the award. The best player received the golden ball, the best goalkeeper the Yashin trophy and the best youngster the Kopa trophy.

Many thought this year could give a different winner from the usual faces but it didn't go as expected. Messi once again won the Ballon dor and at second place was Robert Lewandowski who many people backed to win the award. Gianluigi Donnarumma walked away with the Yashin trophy as Pedri took the Kopa trophy. 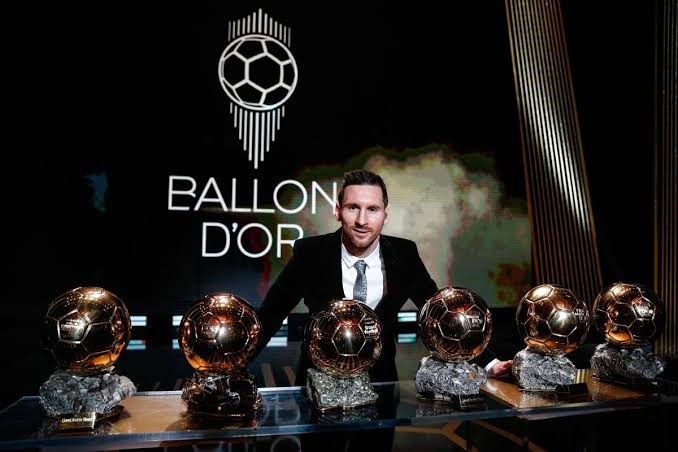 Lewandoski was expected to be named the 2021 balon dor winner. The Polish had an outstanding season with Bayern Munich leading them to another Bundesliga title. He also broke Gerd Muller's record for most Bundesliga goals in a single season. His close competitors Messi and Jorginho also did well for their clubs and countries but they couldn't match the Polish striker's level. He also has an upper hand due to the fact that he was to win it last year though he couldn't because the ceremony was called off due to COVID-19. However alot of individual awards favoured the Argentine in the pecking order. 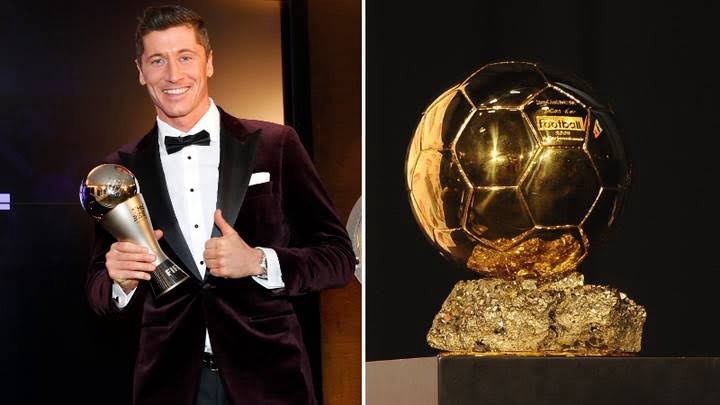