We expect the battle between the two teams to be an explosive affair as both teams seeks for important three points.Hosts enter into this match unbeaten in their last three Premier League matches which fallows their winless draught at the begin of the campaign.

The two clubs fallow each other on the table standings with only one point separating them.Southermpton is sitting number 14 with 11 points from ten games scoring nine goals and conceding twelve. 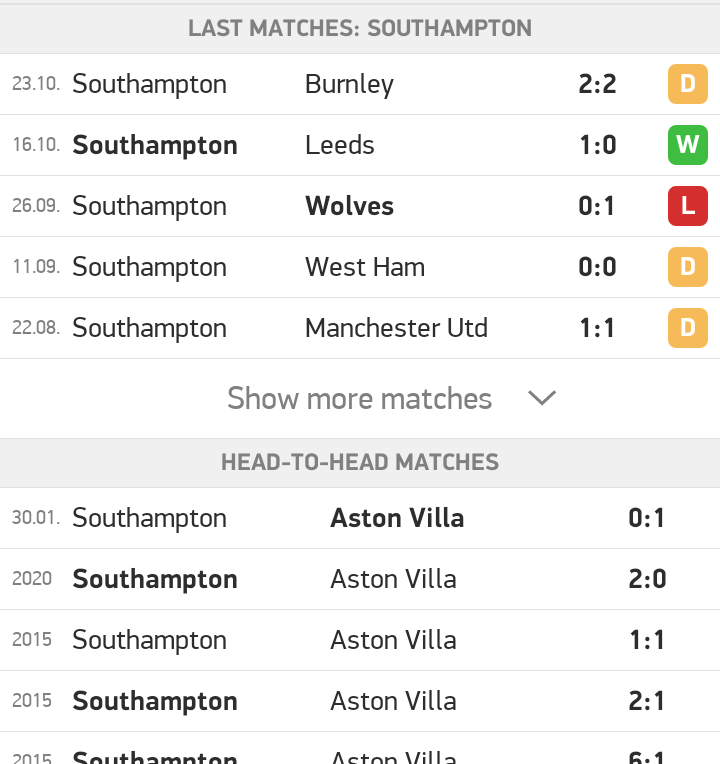 Villa on the other hand are number 15 on the table with same games played scoring 14 goals and conceding 19 collecting 10 points.

They have kept a poor run of form in their recent results puting a record of three consecutive premier league defeats that has seen them concede more than two goals and both teams have scored in those defeats. 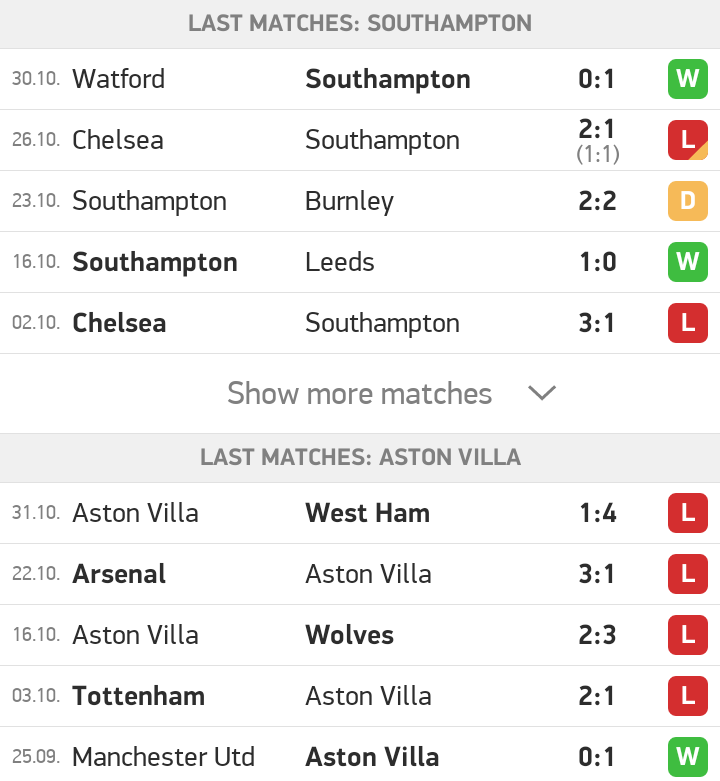 We expect the hosts to build on their already strong record as the match favourites in this game.

Villa have failed to win each of their last 13 top flight teams in away ground.For our Predictions tip on Southermpton to win.But we also give to both teams to score.

The 2021/22 Ligue 1 campaign has began well to Lens who are currently fourth placed on the table standings after 12 rounds of matches with 21 points scoring 21 goals and concede 14 which is their clubs highest position at this stage since 2006/7 campaign. 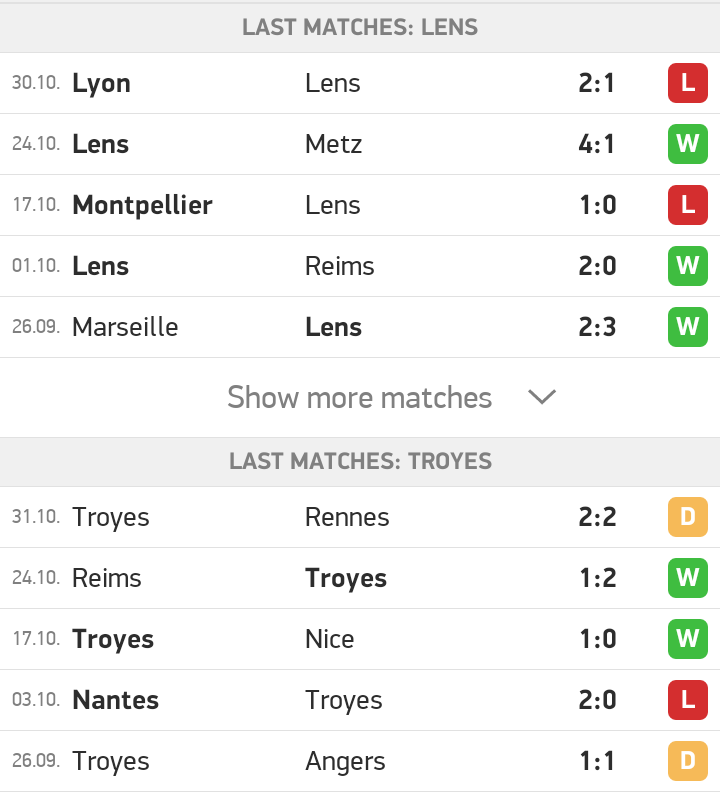 Troyes are number 14 with 13 points in same number of games scoring 13 goals and allowing 17 goals at the back of their net.

Lens last three consecutive wins at their home soil in battles between the two sides will act as boosting motivation to them as they seek to keep impressing with their current good record.They have kept clean sheets in those wins that also saw under 1.5 total number of goals scored. 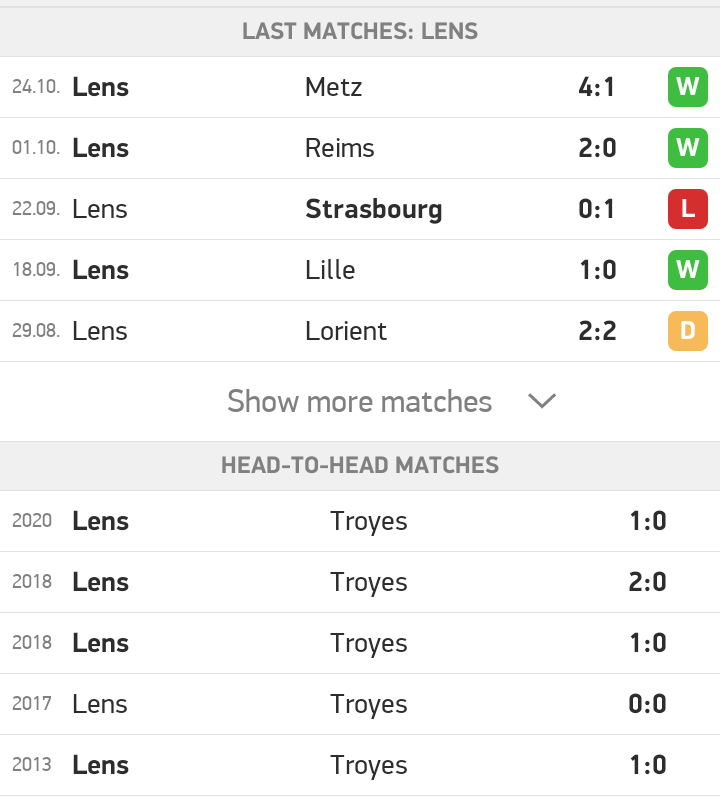 We expect hosts to continue with their record and take all the three points to keep chasing for top four teams.

For our predictions tip on Lens to win full time.

We also predict for under 2.5 goals basing on their head to head history.