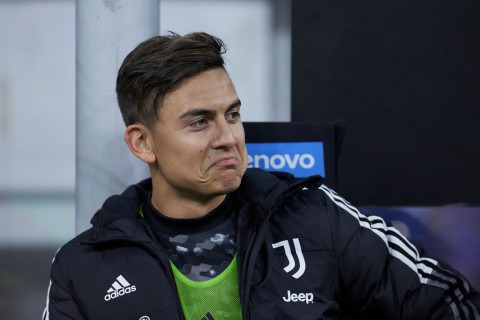 United have confirmed the arrival of the Holland international Tyrell Malacia on a four-year deal with Feyenoord.

United are still in negotiations with with double deals including Ten Hag's top target this summer, Frenkie de Jong and Ajax’s versatile defender Lisandro Martinez who can play in any position across the defensive prowess. Eriksen has also verbally agreed a three-year contract and should join as a free agent before the end of the week.

The Argentine forward has been without a club since leaving Juventus at the end of his contract and he is open to move to the Premier League with reports claiming that both United and Arsenal are believed to have already made contact with his agent.

Free agent Paulo Dybala is now willing to consider a move to the Premier League, opening the door to the possibility he could replace Cristiano Ronaldo at Manchester United.

United’s interest in Dybala is now expected to accelerate in the coming days should the club allow Ronaldo to leave, with the Portuguese star having made it clear he does not want to remain at Old Trafford because he want to participate in Europe football especially UEFA Champions League next season in which Manchester United didn't manage to book their spot