From a superb hub of the world's football nostalgia; the English football, England has yet again impressed having the most of the young talents other than any European nation. The selection of Gareth Southgate as the England manager back in 2016 has seen emerging young talents in Bukayo Saka, Phil Foden, Mason Greenwood, Fikayo Tomori, Mason Mount and the list is endless. The young lads have been given chance to play at the international level thanks to Southgate's professionalism. 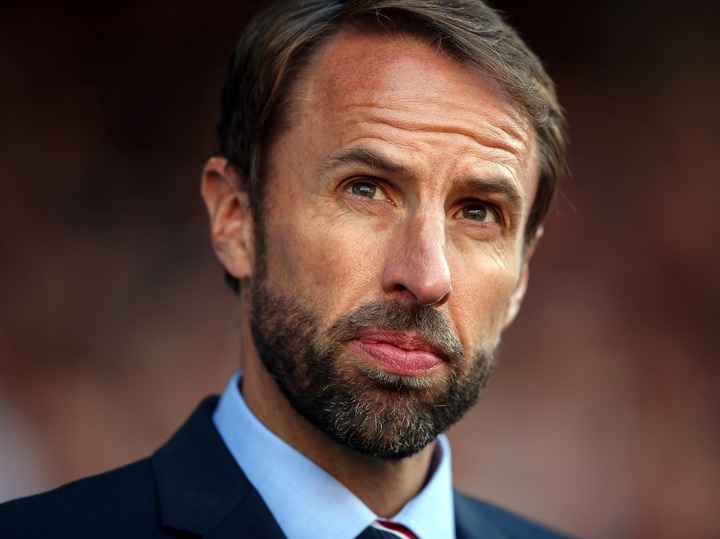 Half of the England squad that took on UEFA NATIONS LEAGUE was wired by youngsters and paid off well to see England set in the finals losing to Italy. As the English Premier been set to another level, Southgate has been keen on the selection of individuals to make England squad. He is investing in young talents to make future of England squad formidable. This move has prompted youngsters with England nationality to walk out of their sleeves to Impress the England boss.

One noticeable individual is Emile Smith Rowe. The England under 21 prospect has been up to the task to equalise his levels to his fellow youngsters Mason Mount and Phil Foden. The intensity at which Emile is improving is terrific and this should worry Mount and Foden. Since his first Premier league debut against Chelsea, the 21-year-old has solved Arteta's problems in the final third. His energy has been ever since incredible unseen thing at the Emirates since the freezing of Mesut Ozil.

Smith has seen advances including clinching number ten shirt ahead of Martin Odegaard and have been on the Arsenal score sheet couple of times including last night incredible goal against Aston villa in a thrashing 3-1 in favor of Arsenal. 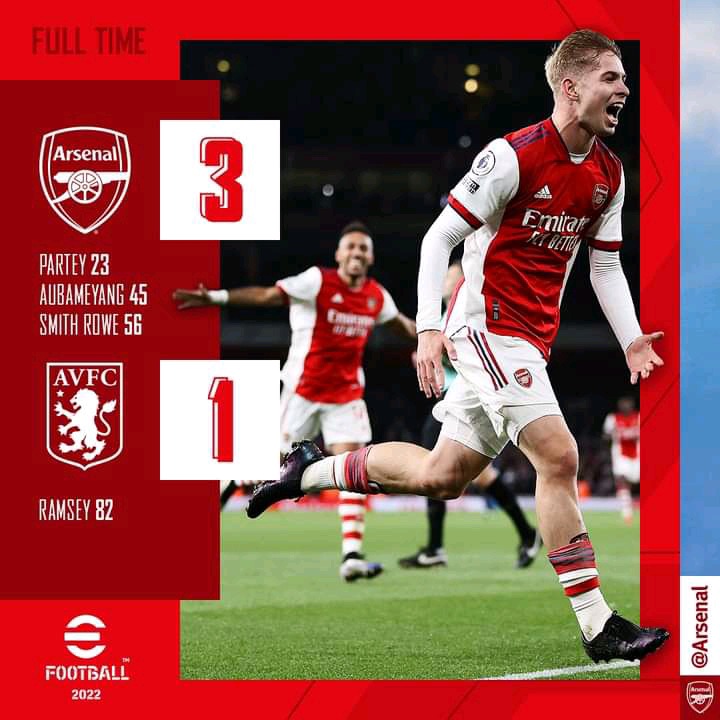 His performances have led him into England's under 21 squad which he has impressed scoring a goal in the last international break. This incredible advancements have laid questions on why the young prospect has not received call on England's senior squad. Gareth Southgate however challenged the pleas saying that he has been watching the advancements of the Arsenal midfielder.

"He was close to making this squad but we respect the squad that made us reach the Uefa Nations League finals," the England boss explained.

Looking into Southgate's words, there is a possibility that Smith Rowe is destined to England call up if he maintains his fine form. His introduction to England squad would mean Mason Mount and Phil Foden have their minutes cut. They will have to compete for minutes with Smith on the merit that their abilities are almost the same. Smith can play wide in both wings and boss the midfield, so does Mount and Foden.

Do you think Smith Rowe is ripe to challenge Mount and Foden for an English spot. Let me know in comments section.