By Munyiriksnews (self media writer) | 1 year ago 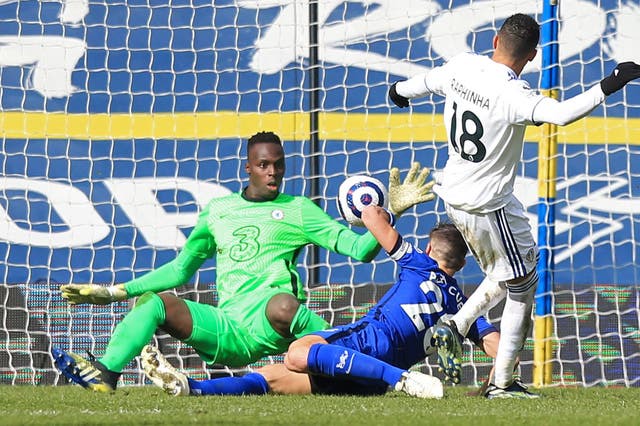 Chelsea squandered an opportunity to go third in the Premier League, after a goalless draw at Elland road. A Kai Havertz shot in the early stages of the game was parried by Illan Meslier, before a Tyler Roberts shot was saved by the cross bar in the sixteenth minute.

A thirty-fifth minute Patrick Bamford injury tilted the scales in Tuchel’s side favour, as Rodrigo came in to replace the English striker. The blues however settled for a draw which saw them remain in fourth place. Fifth placed West Ham have two games in hand. It was the first time in more than seventeen years that Leeds have garnered a point from Chelsea. 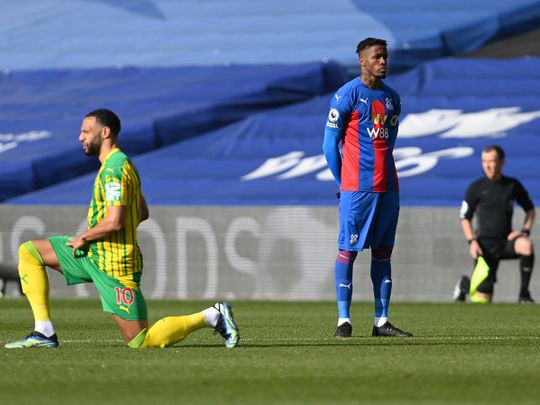 Elsewhere, Wilfred Zaha refused to take a knee as Crystal Palace went back to winning ways with a 1-0 win at Selhurst park. A Luka Milivojevic penalty in the thirty-seventh minute saw Roy Hodson’s men climb a point above Leeds United, having amassed thirty-seven points in twenty nine games. The eagles ended their three games run without a win as West Bromwich Albion relegation battle continued. West Bromwich are now at eighteen points, four points clear of Sheffield who are placed last in the Premier League standings.

Everton’s hope of clinching a Champions League spot were yet again dimmed by a dominating Burnley performance last night. The clarets went ahead in the thirteenth minute, after a Chris Wood goal. Mcneil’s superb shot from outside the eighteen yard box ensured the Sean Dyche led side a well-deserved win. Dominic Calvert-Lewin’s fourteenth goal of the season was not enough to create the requisite impetus for a comeback. Everton have now lost their last two Premier League games. 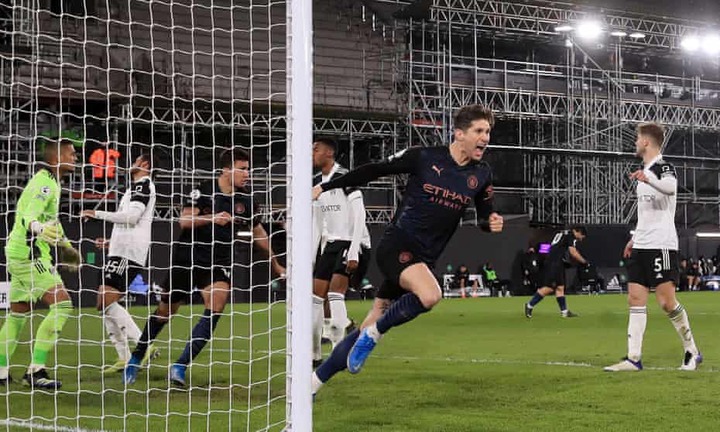 City extended their indomitable reign at the top of the Premier League table after a 3-0 win over relegation battlers Fulham. Sergio Aguero score the winning goal from the penalty spot, his first in more than nine months.