Chelsea are back in action today. They lost the title race to Manchester City during the weekend at Etihad Stadium. They will now look to establish themselves in the top four finish. Ahead of the game, we expect several changes from the team that played during the weekend. Some players will have to create room for fresh feet. 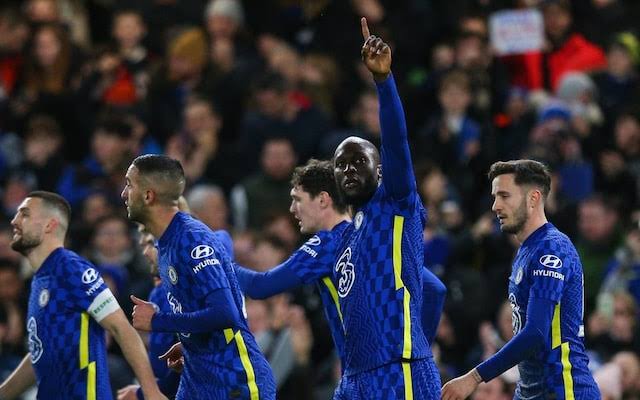 We expect Kai Haverz to claim his spot again and bench Romelu Lukaku. The player was less useful against Manchester City where he lost a lot of touches to the opponent. Christian Pulisic remained invisible and less of utility. He has been played out of position several times. After such performance, we expect Tuchel to bench him.

Mason Mount will most likely take the spot of Hakim Ziyech. The Moroccan wizard was overpowered with physicality of the opponent. Mount offers multiple options in the field with his defending and attacking attributes. Marcos Alonso is currently a loophole to be utilized by the opponent. He will have to sit and give chance to Lewis Hall or Kennedy who just returned from a loan movie. Finally the midfield needs some changes. Kovacic looks tired and a drift to Jorginho is the perfect change. The Blues will be offensively good if Tuchel lines as mentioned above.