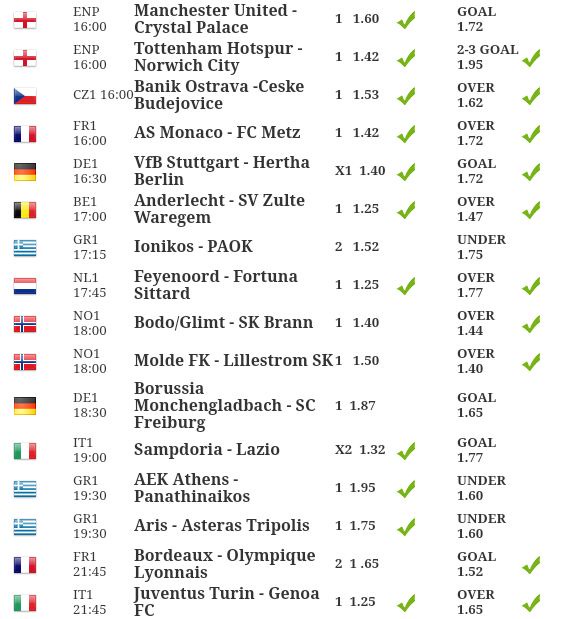 The Gunners have been a sight to watch once they overcame their struggles at the initial stage of the season. After consecutive losses they went on berserk mode, and registered win after win, and this resulted in them climbing to the fifth position in the table.

And now they have an opportunity to climb further high, especially with the fourth-placed West Ham taking on toppers Chelsea.

Meanwhile, Everton have been one of the worst this season in the PL, and particularly in the recent weeks they have been going through a losing streak.

By the looks of things, expect a win for the in-form Arsenal this Monday.

Everton lost 1-4 at home the last match-day, against arch-rivals Liverpool. They are also on a three-game losing streak, and they had lost six of the past seven fixtures too.

Going on, two of their total four league wins this season had come against the 18th placed Burnley, and the 19th placed Norwich.

On the other hand, Arsenal had recorded a 2-0 win at home the past game week, against Newcastle. They have also been unbeaten since August, barring their sole defeat against Liverpool.

During the while, they scored goals in plenty, and even registered long winning streaks.

Going on, they also have a good h2h record against this foe over the years, and this Monday they will be determined to go after the three points – especially with an opportunity to secure a top-four spot. 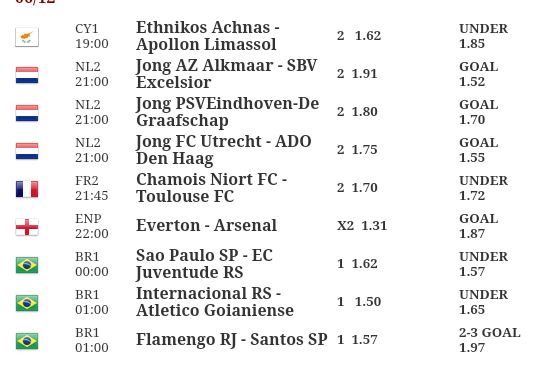 Another U Turn By Kalonzo After Mudavadi Joined UDA Party