Two Chelsea Players Who Will Play Well Next Season Under Tuchel 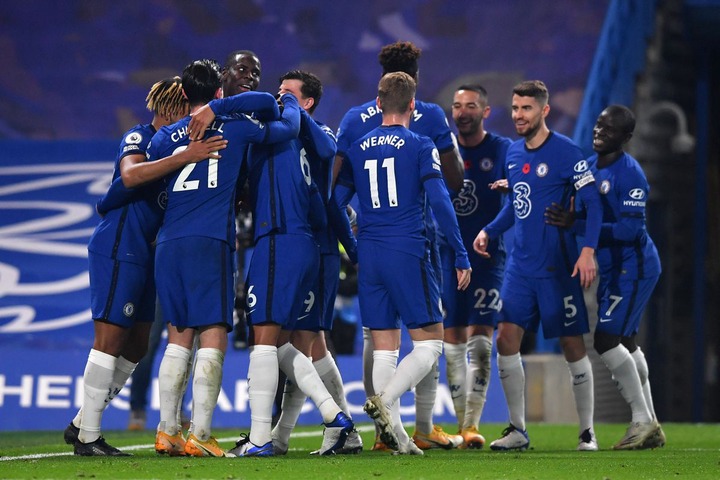 Chelsea has turned to be the team to beat in the Premier League after having a slow start of the 2020-21 season. The club supporters were full of expectations this season after their club made notable signings last summer intending to dominate the campaign.

Things didn’t proceed as expected at Stamford Bridge and now the club kept going down which the board to come up with a decision on sacking Lampard and bring a more experienced manager who could handle pressure while in charge of such a big club. 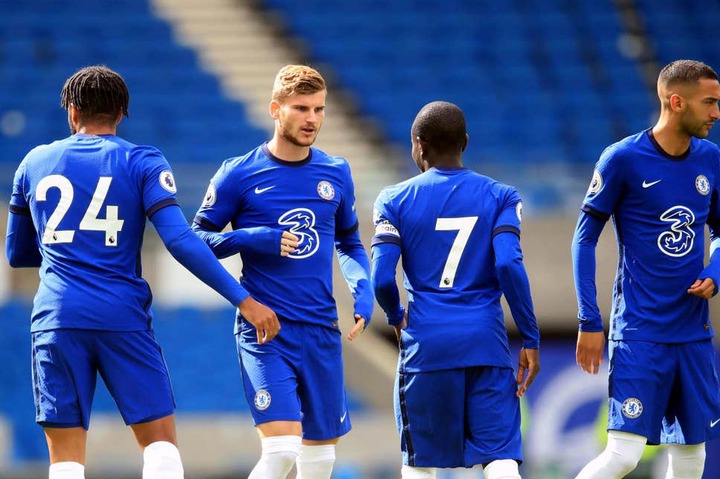 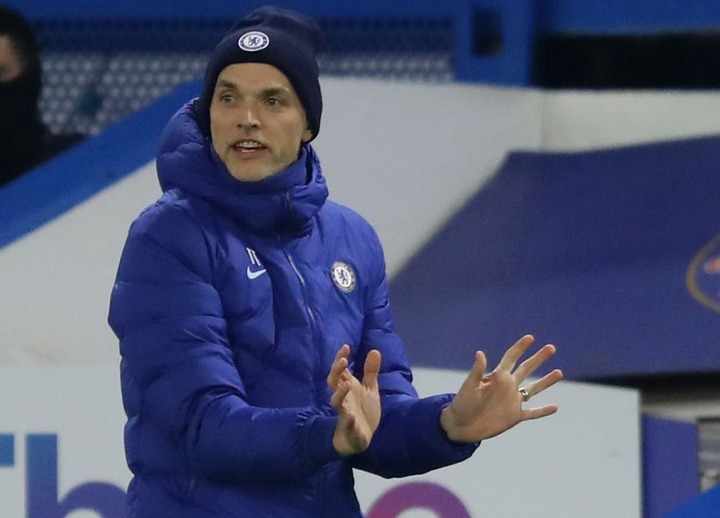 The brought in Tuchel at the start of the year and he has been doing a great job in the team. He has revived some players and their still life in the squad after their recent wins helped them get to fourth position on the table. With they way Tuchel has been playing there two players who will thrive under him next season. 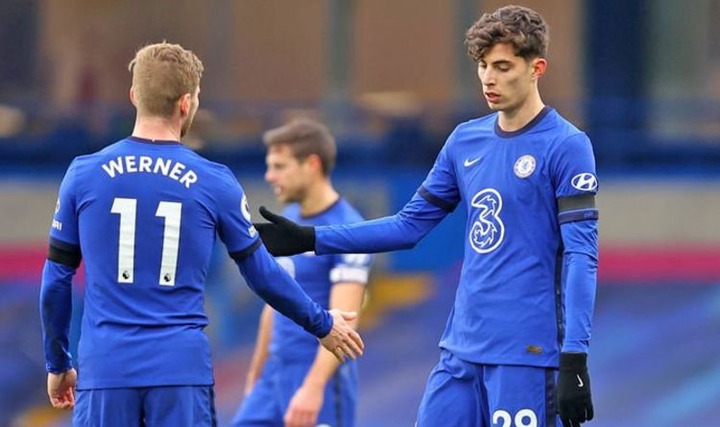 The German star has only found the back of the net five times this season in the Premier League. The 25-year-old forward was considered to be the player ho would be making headlines this season due to his remarkable form in scoring goals but he has failed to score goals for most of the matches this season.

Chelsea fans still have hope in him and they know one day he will be back to his top level and he will be inspiring the team matches. He has been playing as a winger and also a striker but he has failed in those positions. 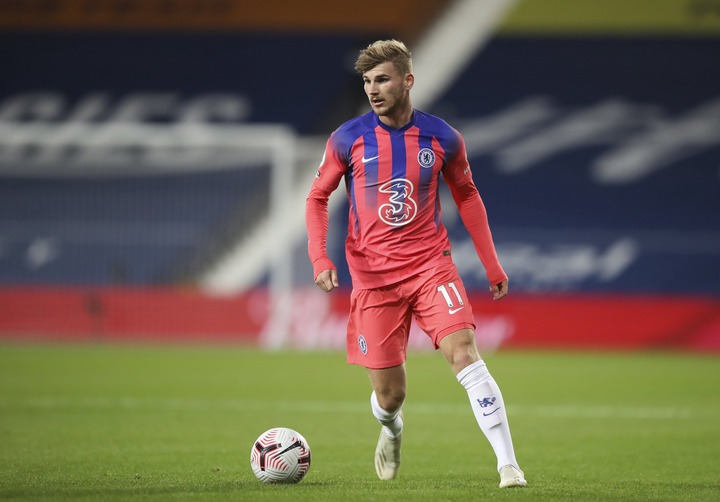 Players always need time when they join the English League and Werner will need more time and next season be the best time when we will be seeing the best out of him.

The younger versatile forward is the most precious player in the entire Thomas Tuchel squad. He was bought at a high price in the summer to become the most expensive German footballer when the Blues signed him from Bayer Leverkusen. 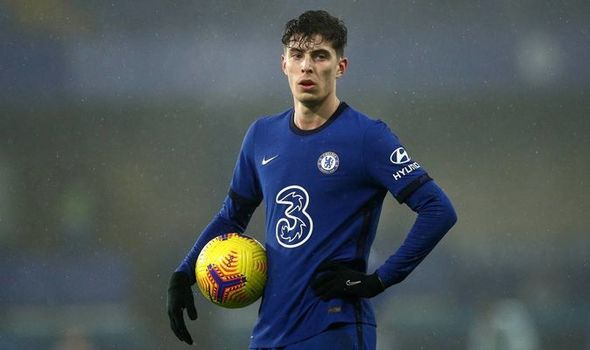 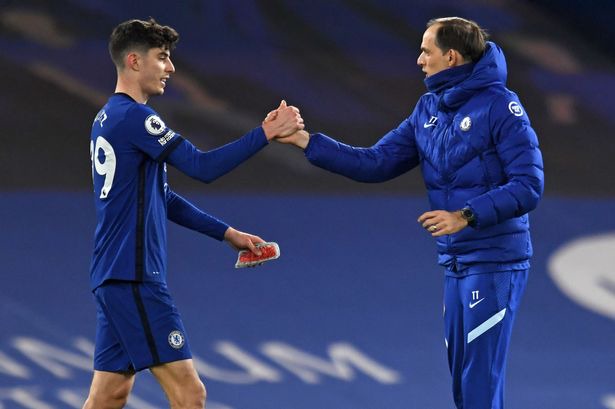 He has become one of the most important players for Tuchel after missing out on the first few matches for Tuchel due to injury. He has become a regular starter and has paid back with amazing performances. Kai Havertz has proved he will greatly thrive under the German boss and next season will be their full season together.