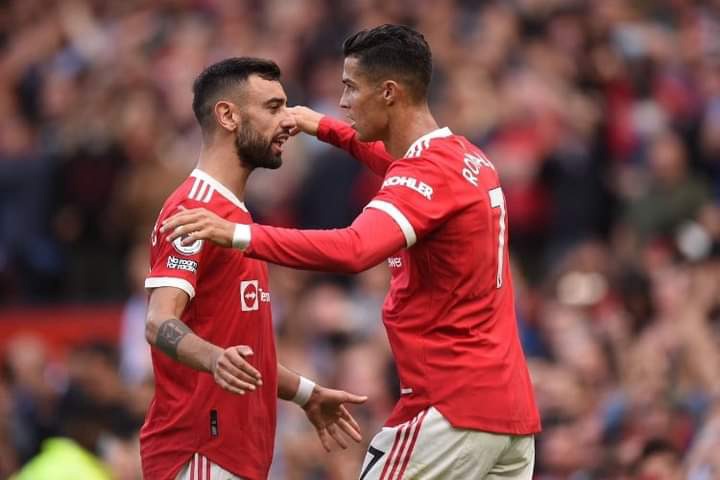 Manchester United will meet Arsenal in their next game of the English Premier League. This will be a very tough match for both teams. It will be the third game for Michael Carrick as the Manager of the Red Devils. The fans of the club went online and gave him some advice ahead of that game.

They told him that if at all he wants good results, then he should bench Cristiano Ronaldo and put other forward players in the first team. They added that he should only be brought in the second half because he has a lot of influence and he can turn things around in favor of the club. 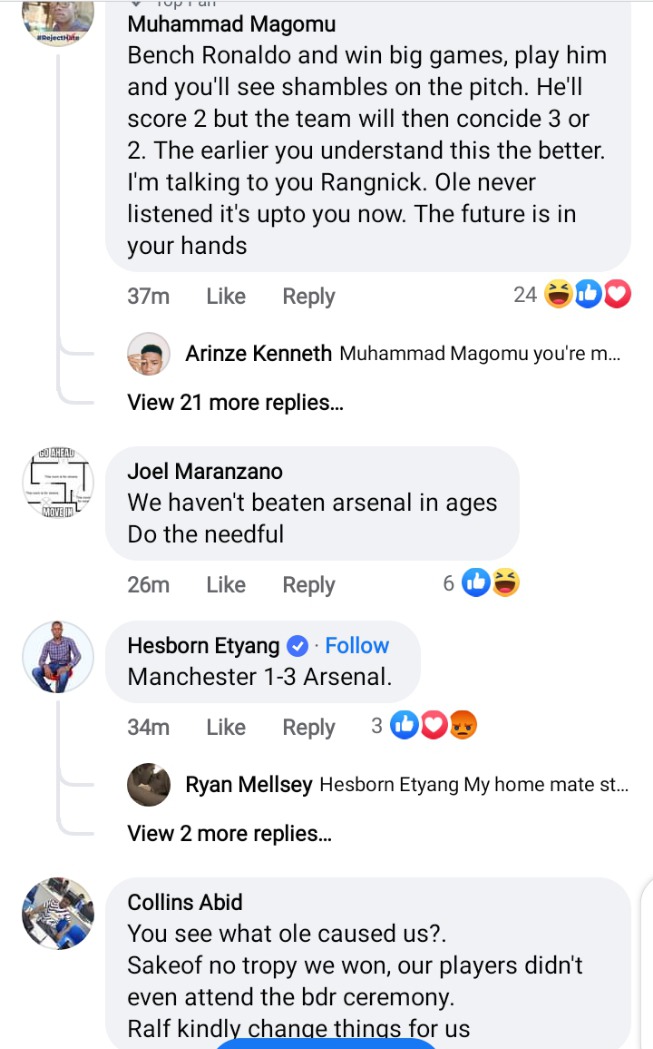 Some of them also added that, they support that idea because he used it against Chelsea, and it helped the club to get at least one point against the League leaders. According to them, putting him in the first half may make him not to unleash his full potential. 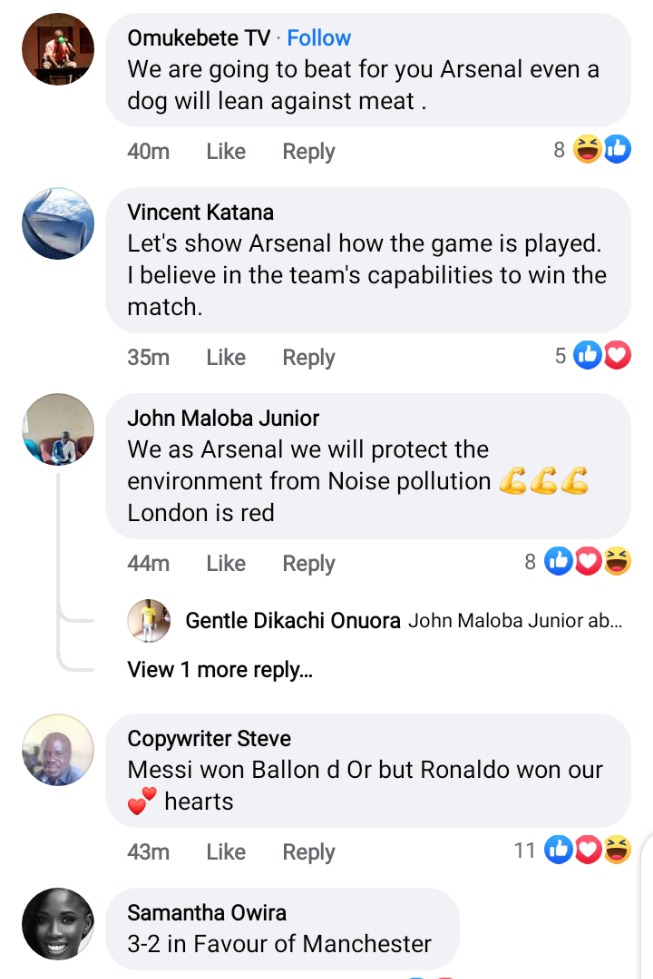 Pep Guardiola is playing games like Chess in the EPL

Nigerian Star That Chelsea Should Sign Instead Of Hazard