By bestnewsnetwork (self meida writer) | 1 months 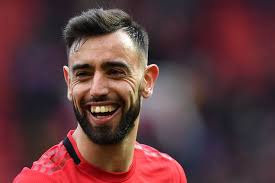 Manchester united has somehow faced a failed era but some players have been able to restore the hopes and legacy left behind in the days of Sir Alex Ferguson. These players include Bruno Fernandes who joined Manchester united in the winter transfer window. Bruno has made headlines in recent months claiming a high rank among Manchester united players. This player has shown consistency unlike other players who rise and fall immediately. One of the unknown facts about Bruno Fernandes is that he dropped out school to pursue football as a career and everybody knows that he is not regretful about it. 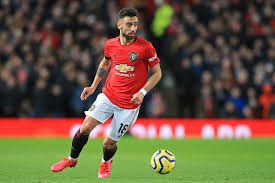 This midfielder spent his youth in Portugal but later moved to Italy and joined Novara Calcio in 2012, just in a few weeks Bruno Rose to the ranks and got promoted to the first team. His achievements in Calcio helped him move to Udinese in 2013. One of the most interesting facts about Bruno Fernandes he did not become an up and coming footballer until he helped Sampdoria stay in serie A and finally moved to his native homeland and joined Sporting CP. It is in Sporting CP that his things got much interesting and his star shined brighter. 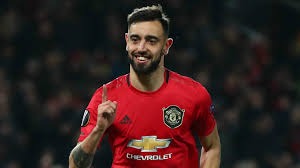 While in Sporting CP he managed to make 137 appearances, 63 goals and 52 assists which captured the attention of the world. Through these achievements in Sporting CP, Bruno Fernandes was able to join Manchester united in 2020 transfer window at a fee of 60 million Euros. Today Bruno Fernades is a true master in terms of penalty kicks His star has risen in terms of ranks and his current value is at 80 million Euros 20 million more Euros that it was when he joined the Red Devils. 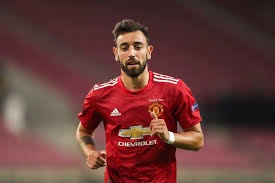 Reactions as Oparanya Hints Possibility of Working with William Ruto