Ragnick Speaks on Ronaldo's Contract, the Harsh Treatment on Pogba and Bissaka's Exclusion

By ArntoTu (self media writer) | 9 months ago

Ralf Ragnick was very passionate while addressing the derogatory gesture shown towards French midfielder Paul Pogba when he came off. Ragnick said that no player should be targeted by fans for poor perfomance of the club because the game itself involves 11 players. He called on the fans to be more patient with some of the players because their experience and skills always ensure that the game is on the balance. 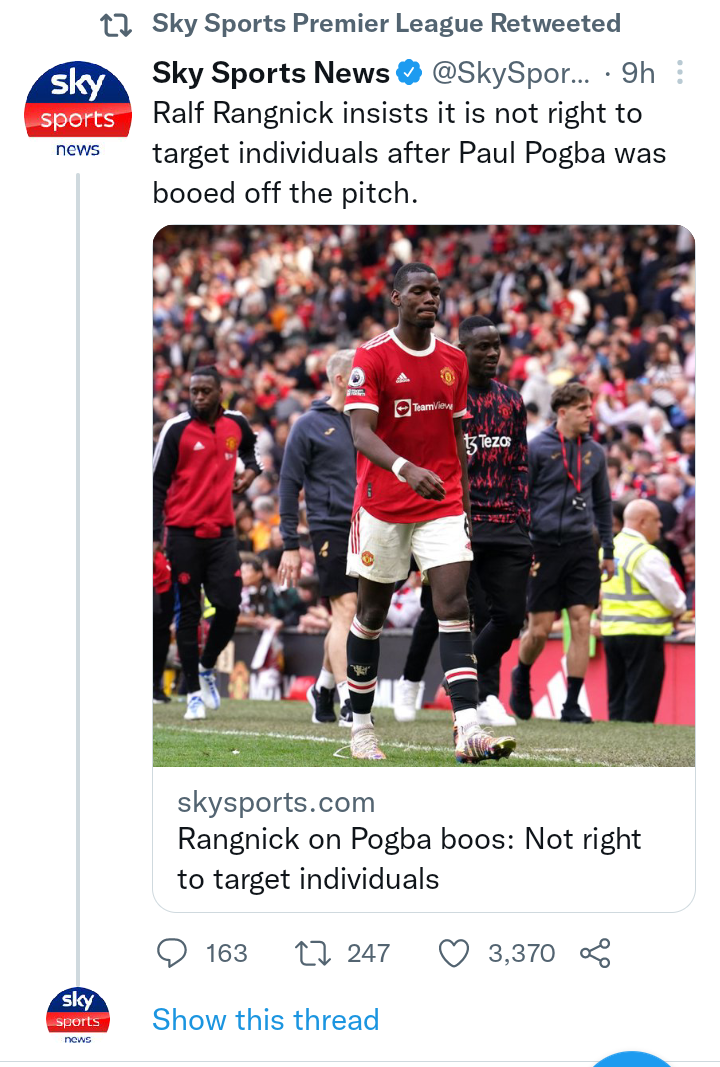 "I have to admit I was quite surprised by the boos directed at Pogba when he came off. It is not fair to blame one player for the club's poor perfomance. From my observation, he did quite a satisfactory job at ensuring that the midfield was airtight. Perhaps the fans have other reasons for booing at him but it is not always fair to the players who face such situations."

Even after yesterday's impressive hattrick, there is still no guarantee that Cristiano Ronaldo will stay at the club beyond this season. According to Ralf Ragnick, it is not within his jurisdiction to decide whether Ronaldo stays or leaves because he will be out of his current position when the season ends. He nonetheless hinted that the decision will be made between the next manager and the club's board. 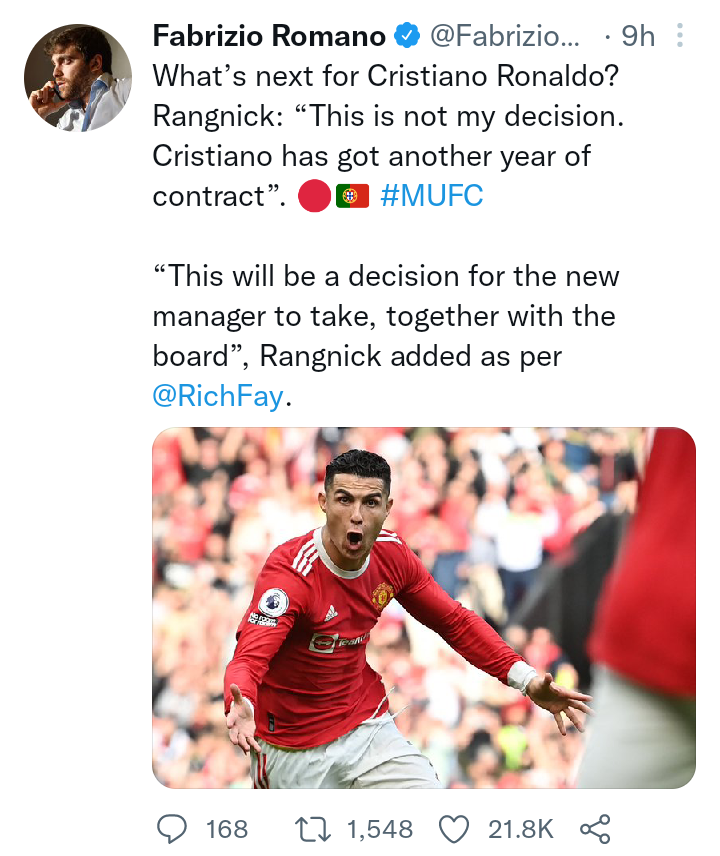 "Ronaldo is a phenomenal player and that was evidenced today by his spirited perfomance against Norwich. On whether he will stay at the club beyond this season? That one I don't know because I am not in the position to make such decisions. Cristiano still has another year in his contract which I hope he will get the chance to see it out. This will be a decision for the new manager to take, and also the board." 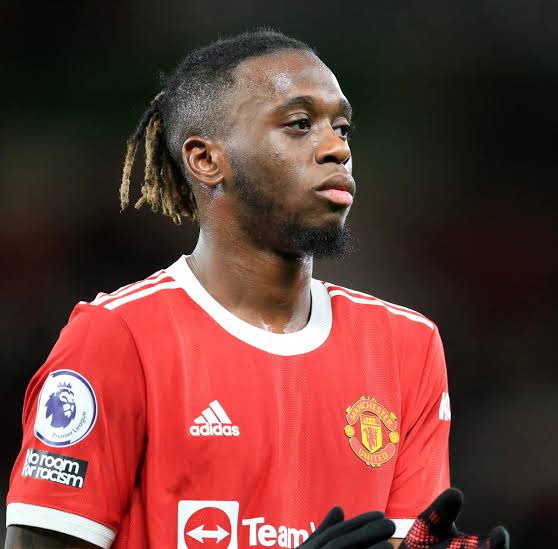 Ragnick also spoke about Aaron Wan Bissaka's current situation. "He has been quite unstable in training and that is why his appearances have not been consistent. He is a great player for sure but his on and off muscle injuries have been tough hurdles for us. But I think Dalot has been doing great in reinforcing the right back position."