By LatestnewsKe (self media writer) | 1 year ago 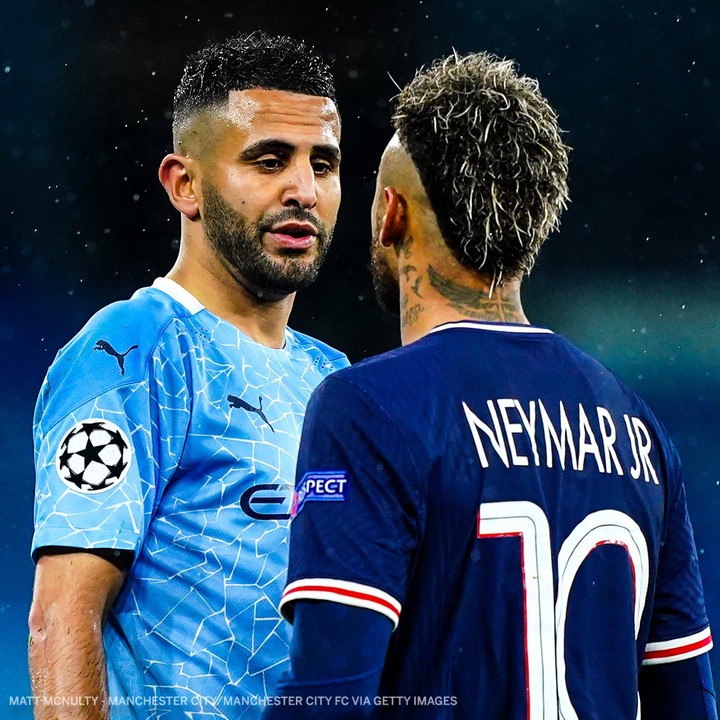 Ander Herrera: "The referee said 'f*ck off' to Leandro Paredes. If we say that, we are out for four games."

Psg lost in the Ucl semi final against the blues at the Etihad stadium yesterday. It was a hard game and they were even denied shot on target.

With the forward consisting of Neymar Jr and Angel Di maria they were pocketed by the city defenders. Ruben Dias was the MOTM after he defended well against world class forwards. After Mahrez goal at the 63rd minute, psg lost hope and they were very emotional,this lead to them getting a red card where they remained one man less on the pitch.

Herrera said that the referee were against them and they fear talking about it because they will be given match ban incase they complain. Content created and supplied by: LatestnewsKe (via Opera News )