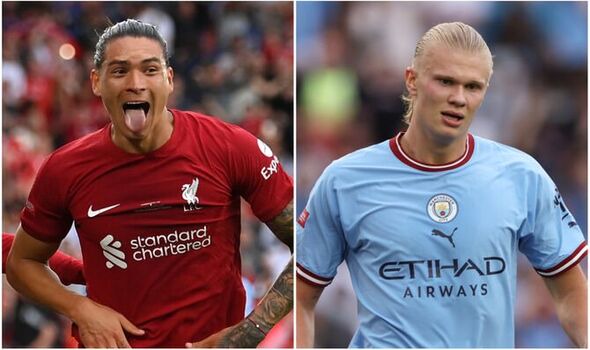 The new English Premier League season has already started we the league supporters have hopes for their respective teams. The league is likely to be more competitive this season considering the incredible players in the competition.

There are incredible strikers like Darwin Nunez and Erling Haaland who joined the league this summer and are expected to score numerous goals for their respective. The two strikers are young forwards but very good and reliable in front of the goal. 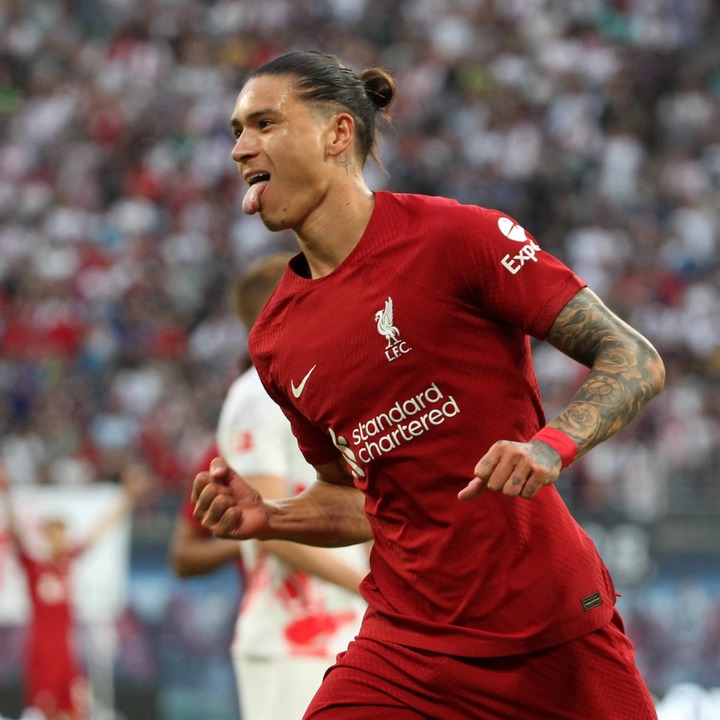 They have proved they are prolific goal scorers in their previous clubs and the Europe league where they used to score more than 20 goals a season. Haaland and Nunez have both started the new season brilliant with goals and they are likely to score more.

They both have proved they will be remarkable in the Premier League for the next ten years. They will be among the Ballon d'Or contenders and golden boot winners among other incredible achievements for the teams and personal level. 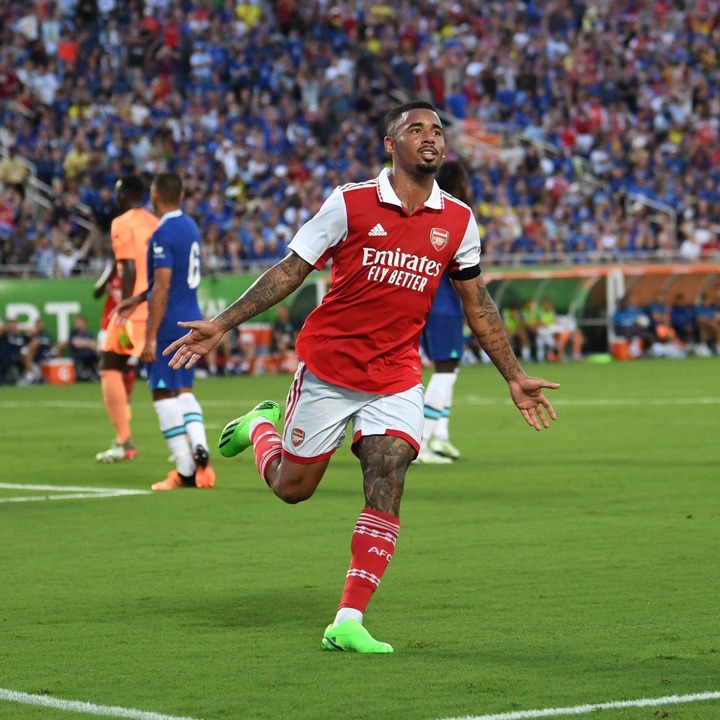 However, Arsenal striker Gabriel Jesus has been incredible at Arsenal and he has already started his journey with the north London club. The Brazilian international joined the Gunners from Manchester City this summer to get enough playing time.

He started well in his new club and he has scored two goals and provided two assists in two games he has played for Arsenal. He looks better than when he was playing at Manchester City and is ready to score goals for Arsenal. Gabriel Jesus is proving he is the top striker at Sense after he has played as the main striker more often and he seems he can make remarkable achievements with the side.