By SportsBible (self media writer) | 2 months ago

The Champions League group stage begins for another season on Tuesday evening, with several high-profile matches, including a heavyweight clash between Barcelona and Bayern Munich.

Champions Chelsea will begin their title defense against Zenit St. Petersburg at Stamford Bridge, while Cristiano Ronaldo will play in his 177th game in the competition when Manchester United takes on Swiss champions Young Boys. 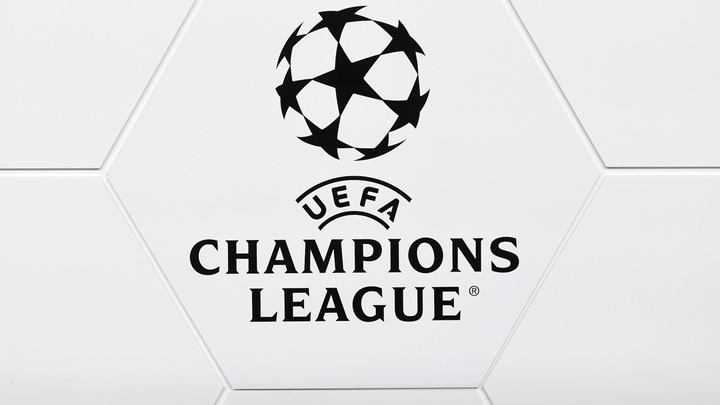 Barcelona's ability to compete in Europe without Lionel Messi and Antoine Griezmann will be put to the test when the Catalans host the team that handed them their most humiliating defeat in recent memory.

The Camp Nou's Messi era came to an end with an 8-2 thrashing at the hands of Bayern Munich in the 2020 Champions League quarter-finals. 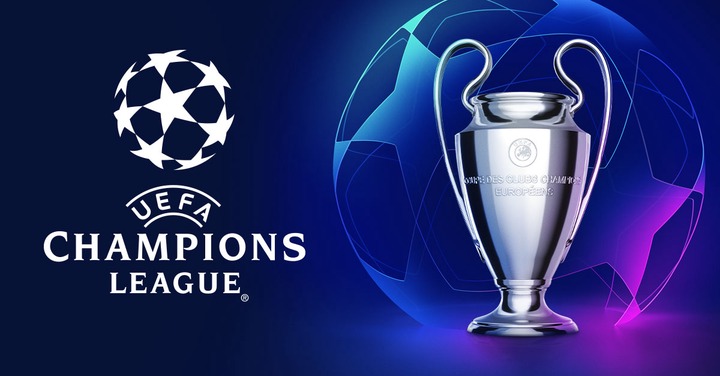 Coach Ronald Koeman is now looking to fellow Dutchman Memphis Depay, who has made a promising start to his Barca career, and Spanish starlet Pedri to help them turn things around.

After recovering from a groin injury, Bayern goal machine Robert Lewandowski will lead an attack that has scored 13 goals in four Bundesliga games this season.

Ronaldo's first Champions League game for Manchester United since losing 2009 final to Barcelona will be played on the competition's only plastic pitch, at the Wankdorf Stadium in Bern.

If the Portuguese superstar plays as expected - following his two-goal haul in his return match for United in the league on the weekend - he will join former Real Madrid teammate Cristiano Ronaldo on 177 Champions League appearances.

Villarreal will face Atalanta in the Champions League for the first time in ten years.

Chelsea are unbeaten in the league this season and will be overwhelming favorites to beat Ukrainian champions Zenit at home, with striker Romelu Lukaku in ominous goal-scoring form since returning to London. 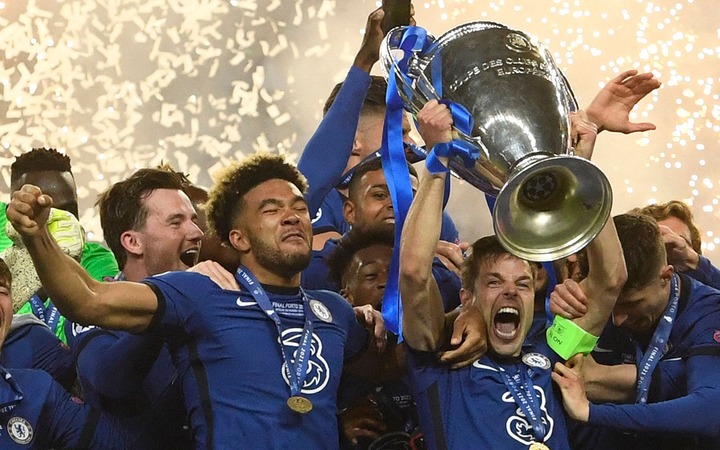 Juventus are struggling without Cristiano Ronaldo as they prepare to face Malmo, but a trip to Sweden could be just what the Bianconeri need to wake up from their early-season slumber.

Matchday one action also includes Dynamo Kyiv vs. Benfica, Sevilla vs. Salzburg, and Wolfsburg vs. Lille.