By Lewismsafiri (self meida writer) | 9 days 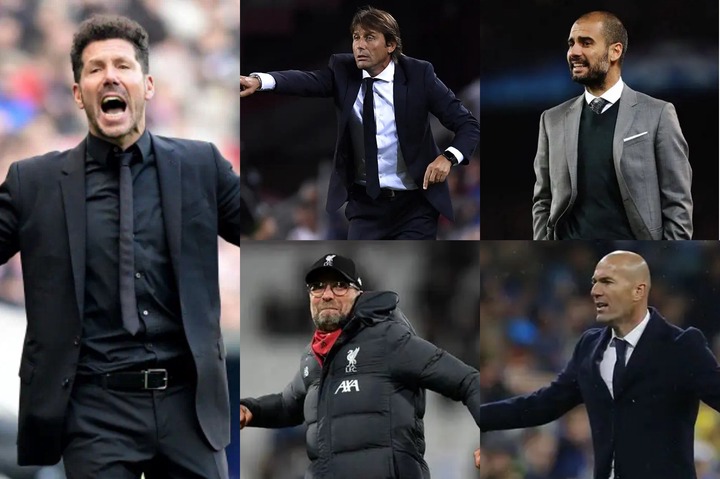 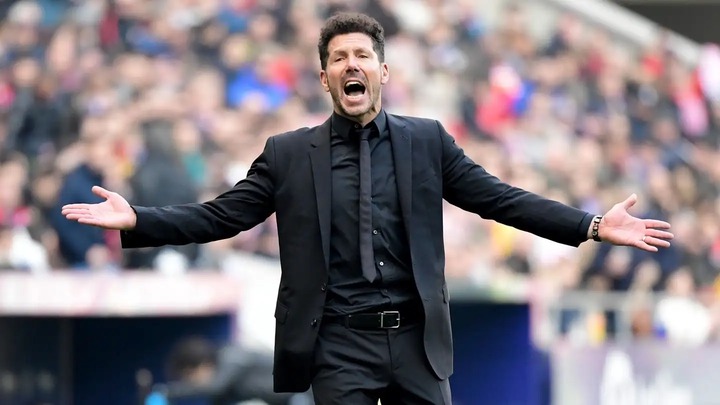 Diego Simeone, earning about €43M annually he is also one of the highest paid football manager in the world in 2021. The Argentinian has managed various clubs in the past but he has had his biggest managerial success with Atlético Madrid, winning La Liga, the Copa del Rey, two UEFA Europa Leagues, two UEFA Super Cups, and also being runner-up of the UEFA Champions League twice. 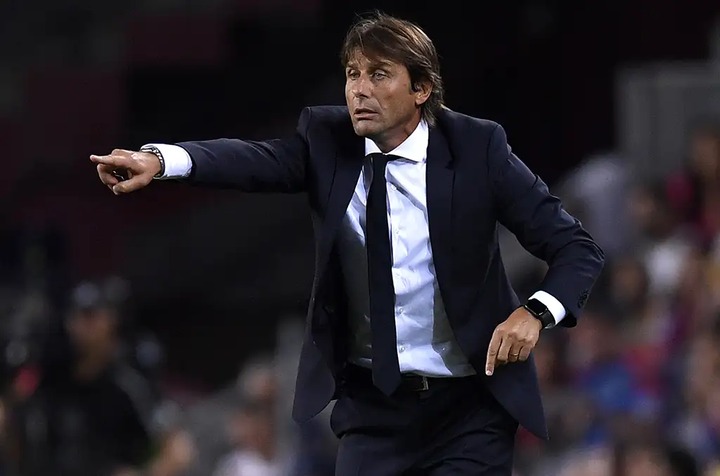 The former Chelsea manager became the highest-paid manager in the Serie A when taking over at Internazionale last summer. The Italian manager was sacked in 2018 by Chelsea after he led the club to the Premier League title in his first season in charge. At Inter Milan, he has been reunited with his former striker and Belgian international Romelu Lukaku, finishing second in the Serie A with only 1 point less than champions Juventus. Inter Milan manager, Antonio Conte is the highest earner amongst the coaches in the Italian Serie A. Inter manager Antonio Conte who currently earns €30 million annually is 2nd highest paid manager in the world. He has signed a three-year agreement with Inter, expiring in June 2022. 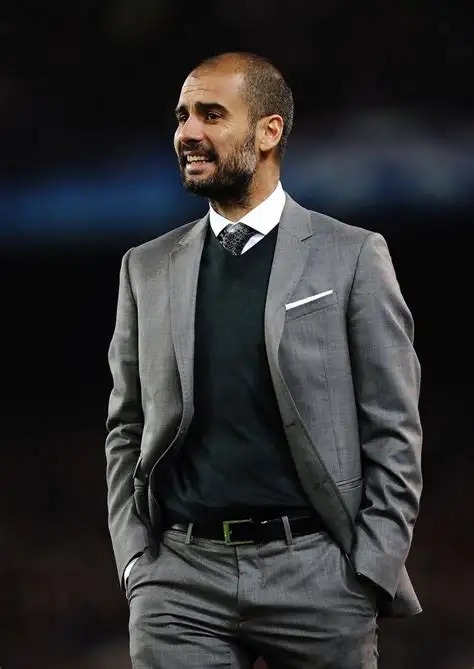 Pep Guardiola is a Spanish professional football manager and former player, who is the current manager of Premier League club Manchester City. He is often considered to be one of the greatest managers of all time and holds the record for the most consecutive league games won in La Liga, the Bundesliga and the Premier League. Guardiola is unarguably one of the highest paid football coaches in the world 2021 with his annual salary of €23 million. He actually won two consecutive league titles at Manchester City, but he was far from being able to win a fresh one in the previous season. 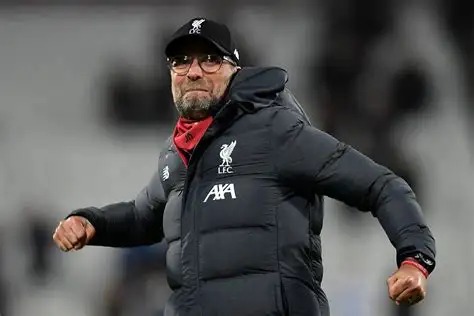 The German coach is possibly the fashionable coach and the 4th highest paid coach in the world. After winning the Champions League in the 2018-19 season, he has managed to snatch the hegemony in the Premier League from Pep Guardiola’s Manchester City. He has been proclaimed champion of the English league with a lot of advantages over the ‘citizens’. The only blemish on Jürgen Klopp’s record is the defeat he suffered in the knockout stages of the Champions League at Anfield (voted the best stadium in the world) against Atlético Madrid. 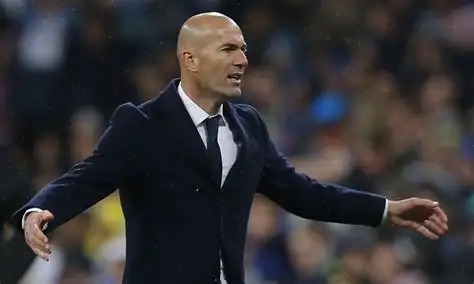 Zinedine Zidane did an excellent job with Real Madrid since he was appointed as head coach in 2016. The football legend became the first coach to win the Champions League three consecutive times, and won the UEFA Super Cup, FIFA Club World Cup twice each, as well as a La Liga title and a Spanish Super Cup. He resigned from his coaching position in 2018, but returned to the club as manager in 2019, and won another La Liga and Spanish Super Cup titles. Zidane currently earns €12 million annually plus add-ons, making him the fifth highest paid coach in football today.