By RedDeer (self media writer) | 2 months ago 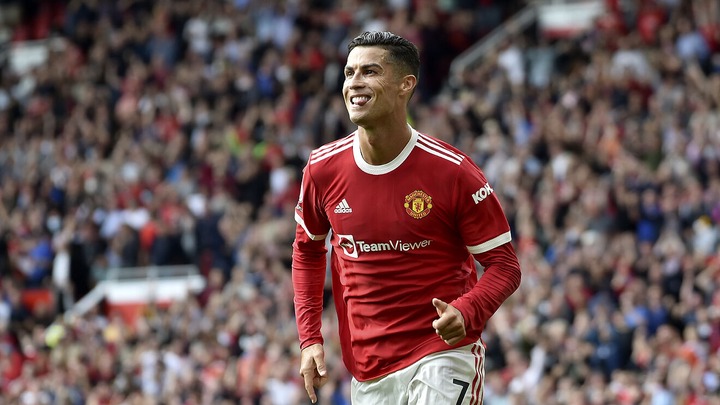 Tottenham Hotspur's who were leading the table in game week 3 lost by 3:0 against Crystal Place in another early london derby played today.Spurs were left ten men after Japhet Tanganga was redcarded after two silly mistakes agaisnt Crystal Palace. 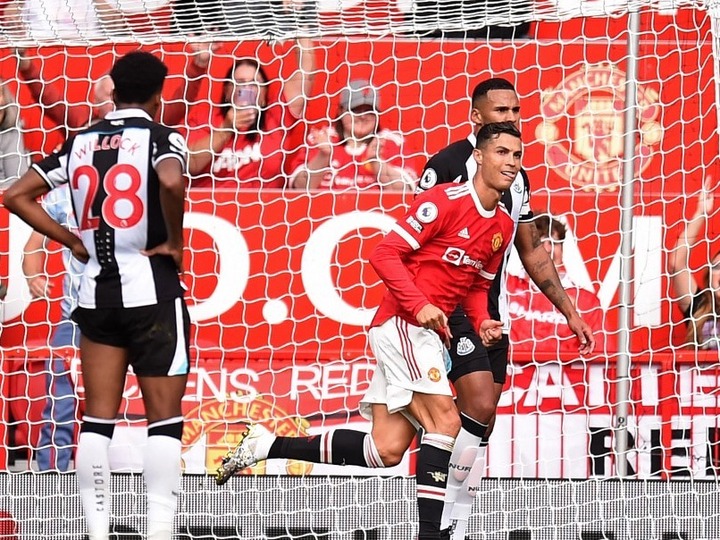 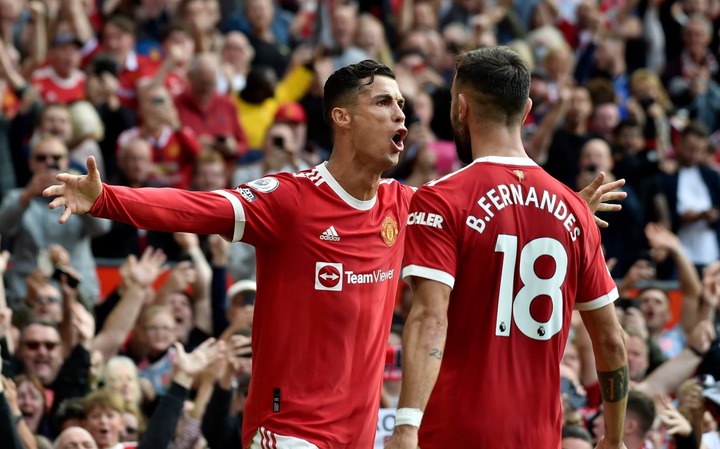 Cristiano Ronaldo scored for Manchester United against Newcastle in the 45th minute after a tap in after Greenwood had shot the ball and it was deflected by Newcastle goalkeeper Woodman.Cristiano Ronaldo added his second goal of the match.Newcastle scored one through Manquillo.Bruno Fernandes scored the third goal for Manchester United and Lingard scored the fourth goal of the match.Manchester city won by 1:0 agaisnt Leicester city. 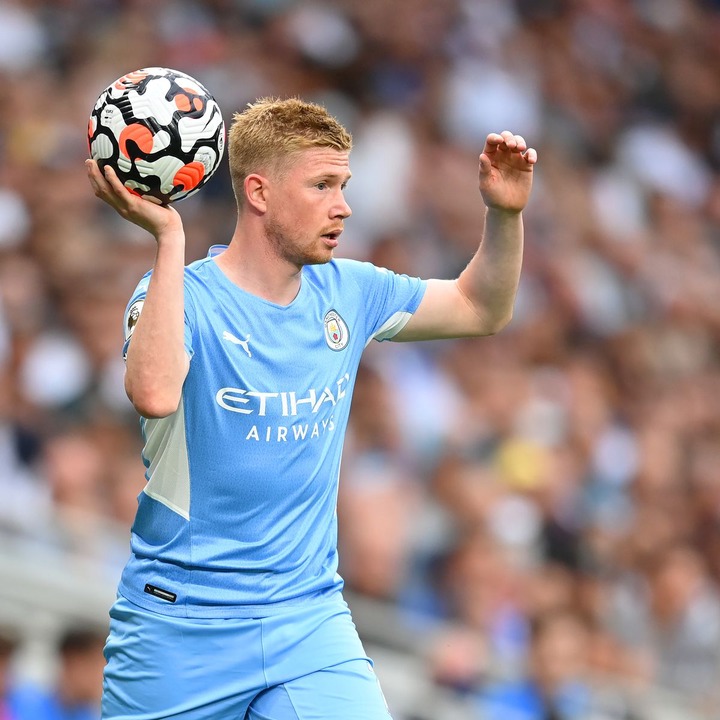 Citys goal was scored by Bernado Sliva.Wolves won by 2:0 agaisnt Brentford fc.In the Topscores chat, Bruno Fernandes and Michael Antonio both lead with 4 goals this season.Mason Greenwood and Domic Calvert Lewin have 3 goals each.See the full table below. 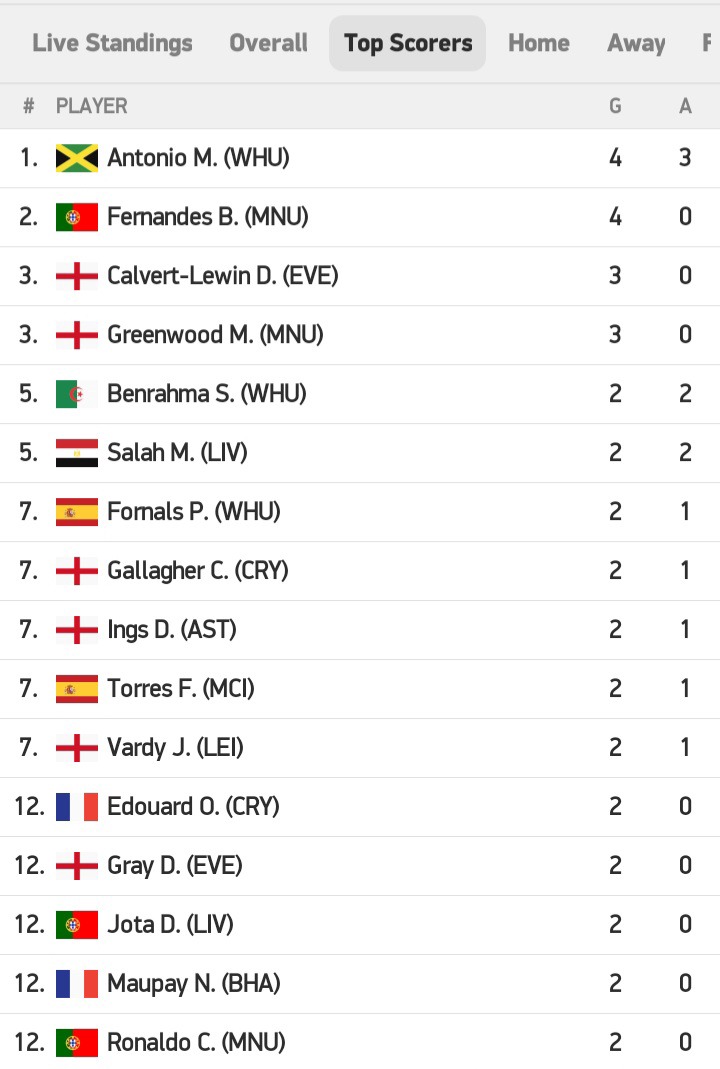 Reason Why Kalonzo Will Not Join Either Raila or Ruto