Tomiyasu makes a bold claim to Arsenal fans as Arteta earmarks En Yesri as his top target and more.

By Soccer_exposé (self media writer) | 16 days ago

Here are some of the major updates you should not miss from Arsenal. 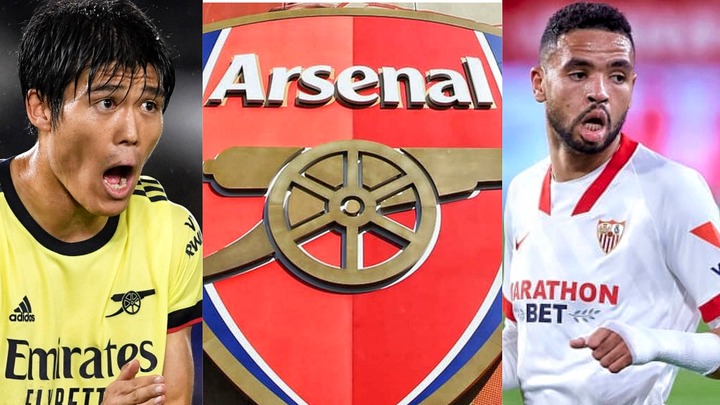 Arsenal midfielders Thomas Partey and Mohammed Elneny have been tipped to be called up to represent their countries in AFCON competitions in January, when the Premier League will still be in session. With this possibility leaving Arteta short-handed in midfield, it has been reported that Arteta is looking to re-sign Oxlade Chamberlain from Liverpool on a 6-month loan deal. Arteta is hoping to persuade him that he will get enough game time at Arsenal if he joins as a deal sweatner for his return to Arsenal, which he left for Liverpool in 2017. Will Chamberlain consider returning to Arsenal? That is a question for which we will soon have an answer. 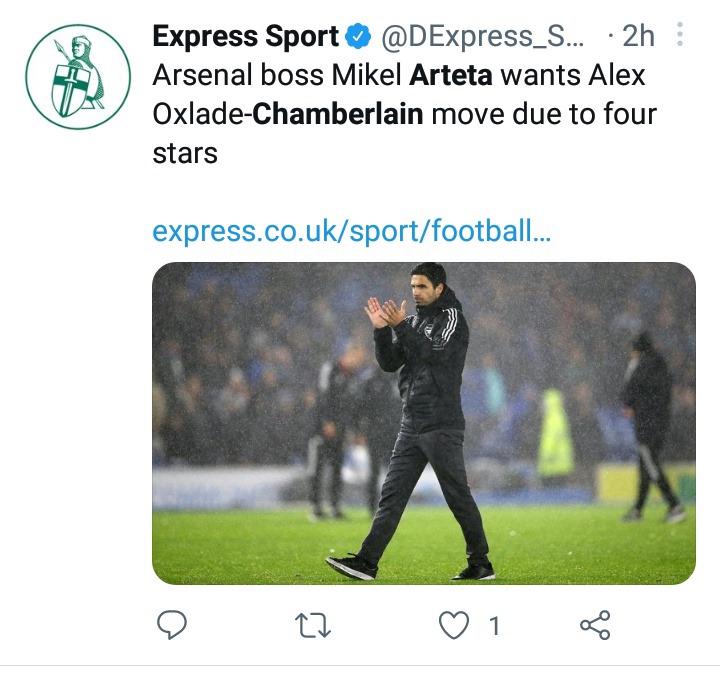 Arsenal are said to be interested in signing a new striker, with Sevilla's Youssef En Yesri at the top of their list. According to the most recent revelations about Arsenal's pursuit of En Yesri, Arteta told Arsenal's chief Vinai Venkatesham that En Yesri could be the pinnacle of the Gunners' attack. Arsenal were reportedly willing to offer En Yesri a higher-paying contract than he currently has at Arsenal, but he declined the move, which has been linked to Arsenal's lack of European football. With Arsenal still interested in him, they will need to work hard to secure European football for Arteta next season so that he can strike his preferred target, En Yesri. 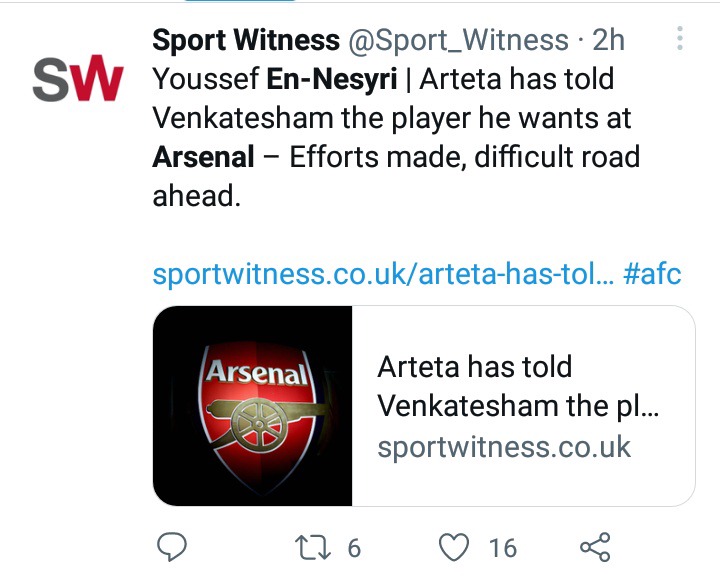 With the addition of Tomiyasu to the Arsenal squad, players such as Callum Chambers and Cedric Soares have fallen down the pecking order. He is possibly the only Arsenal player who has yet to lose in the Premier League. His efforts were not in vain, as he was named Arsenal's player of the month for September. The following is how he responded to the award on his Instagram page a few days later. 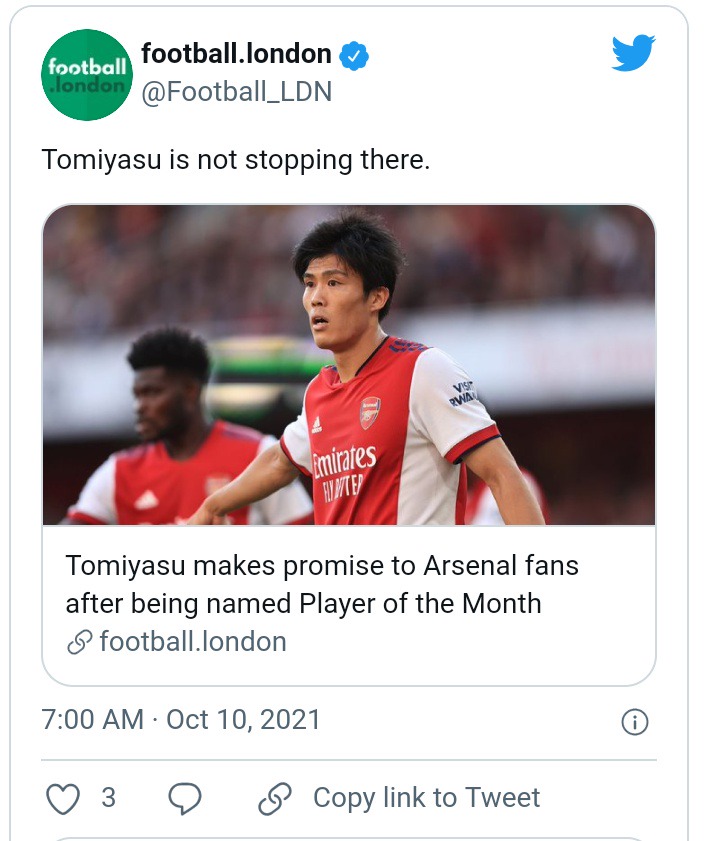