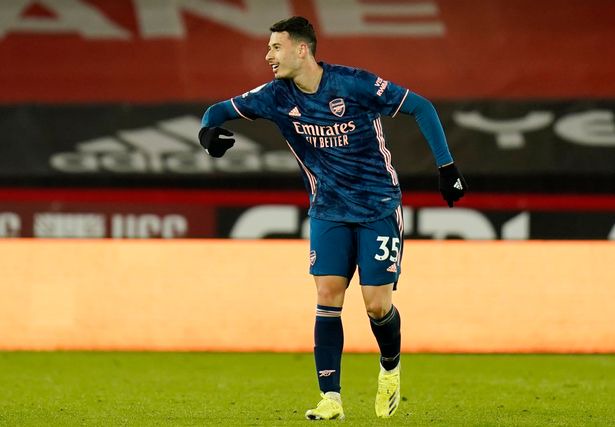 Arsenal Defender, Ben White, has named an unlikely player as the most skilful player in the Arsenal squad who was signed by former manager Unai Emery. Signed from Brighton Hove & Albion, Ben White is still getting to know his teammates.

Talking in Arsenal TV's show on Twitch, Ben White names Gabriel Martinelli as the most skilful player in the squad eclipsing Bukayo Saka, Martin Odegaard and Emile Smith-Rowe. This came as a surprise for many as Mikel Arteta barely uses this skilled player in tough games. 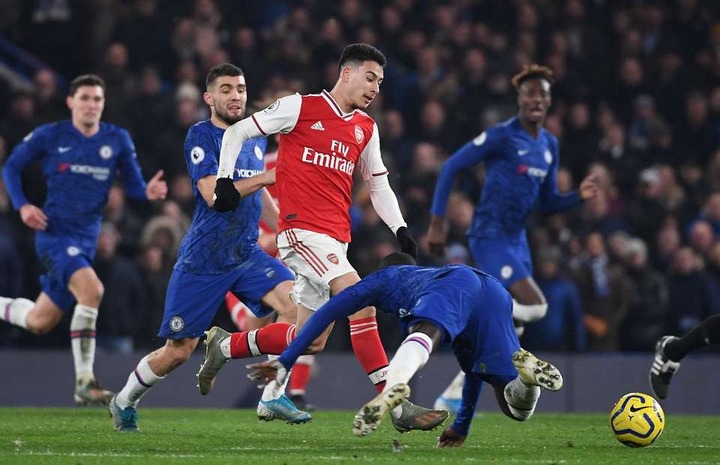 Martinelli endeared himself to Arsenal supporters when he burst through the Chelsea midfield and defence in a solo run against fierce rivals Chelsea.

Surprisingly, Gabriel Martinelli is an Olympic World Champion having been part of the squad that won the top honours in the Tokyo 2020 Olympic games held in Japan this year. 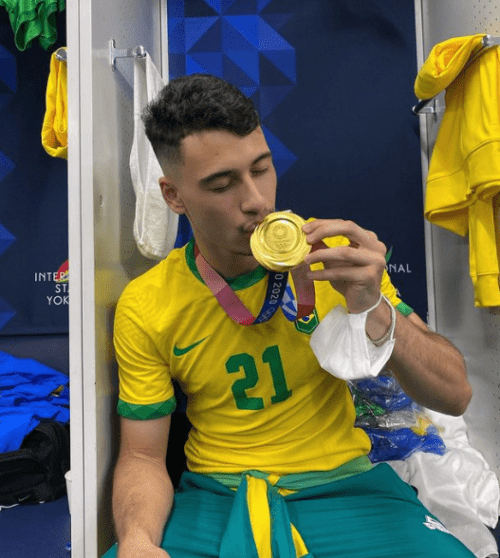 With Alexander Lacazete pushing to leave the club and Aubameyang edging past his prime, it remains to be seen whether Mikel Arteta can trust and give the 20-year old star a chance as the club's main striker.

Mt Kenya MP Who is Viciously Sealing DP Ruto's 2022 Fate, Who Will Save Samoei?

"Love Is Meant To Build, Not Break And Kill" Lilian Nganga States, Reveals When Breakup Is Justified

Makau Mutua Reveals The Undisputed Fifth President Of Kenya, Reveals That It's Neither OKA Nor Ruto