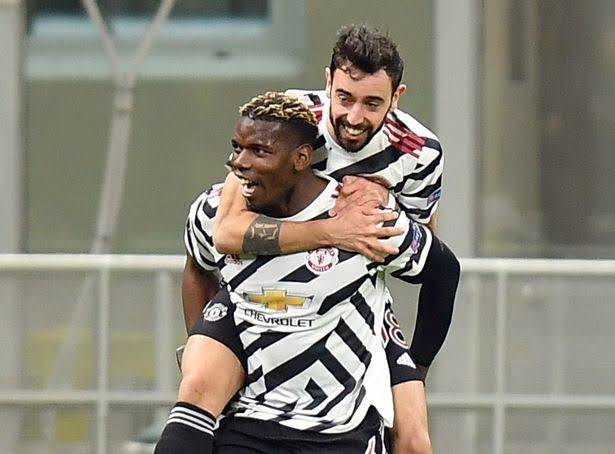 Manchester United came from 1-0 down and defeated Aston Villa 3-1. The goals from Bruno Fernandes, Mason Greenwood and Edinson Cavani were enough to help Manchester United to get all the three points. The team showed the fighting spirit, and the players proved that they are the Kings of comeback in England. The club however got some bad news despite the fact that it won the game.

Harry Maguire who is the captain of the side struggled a lot in the game. He got an injury and the Manager was forced to substitute him. His place was taken by Eric Baily. This is a major blow to the club because he is the captain and he really knows how to command the game and give instructions to the players on the pitch. 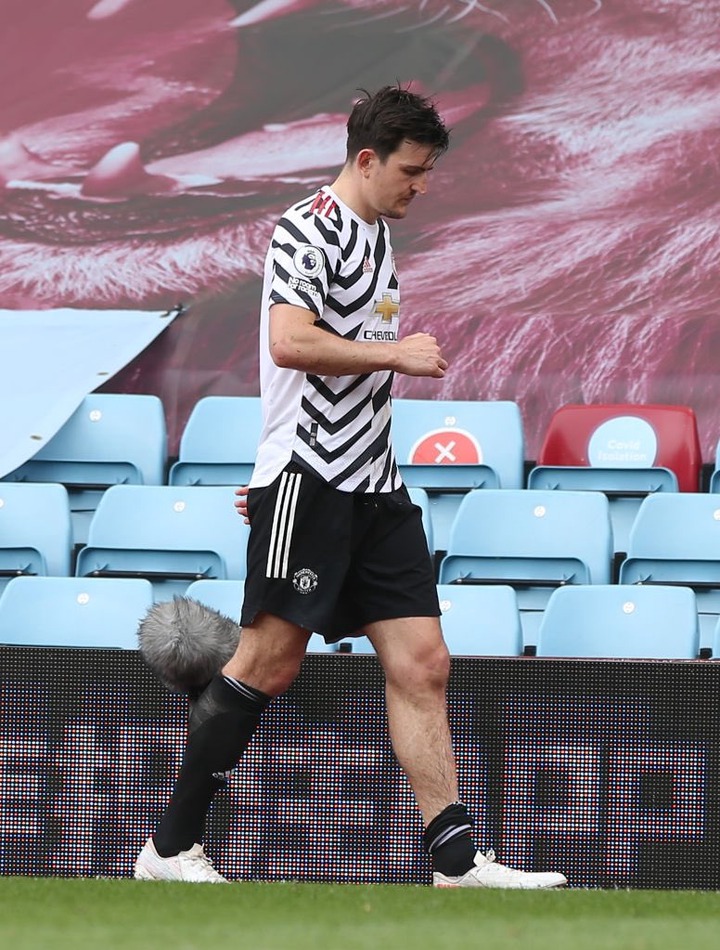 It is also bad news to Manchester United because, Harry Maguire is the player who has been at the heart of Manchester United’s defence this season. His absence will be felt a lot. He has proven that he is the best defender and centre back in the club so far. His services will be highly missed. Manchester United will also play Leicester City on Tuesday, there is a high possibility that he may miss that game against his former club.

This is also bad news to Manchester United, because the club is still not certain how long he will be out with that injury. If at all he will be out for a long time, then he may even miss the Europa League final game. 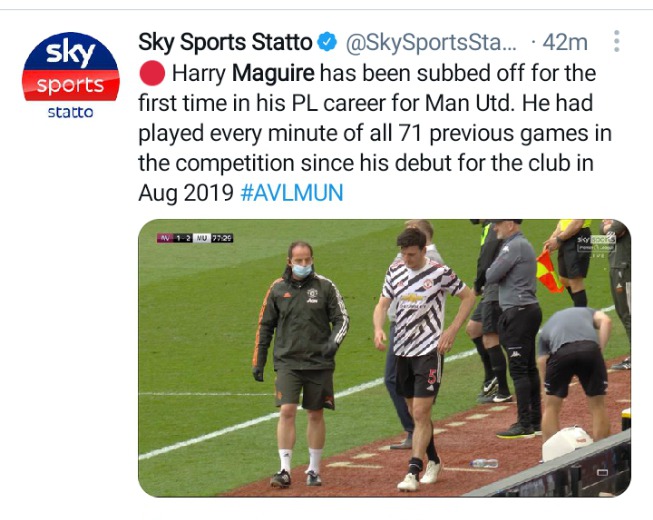